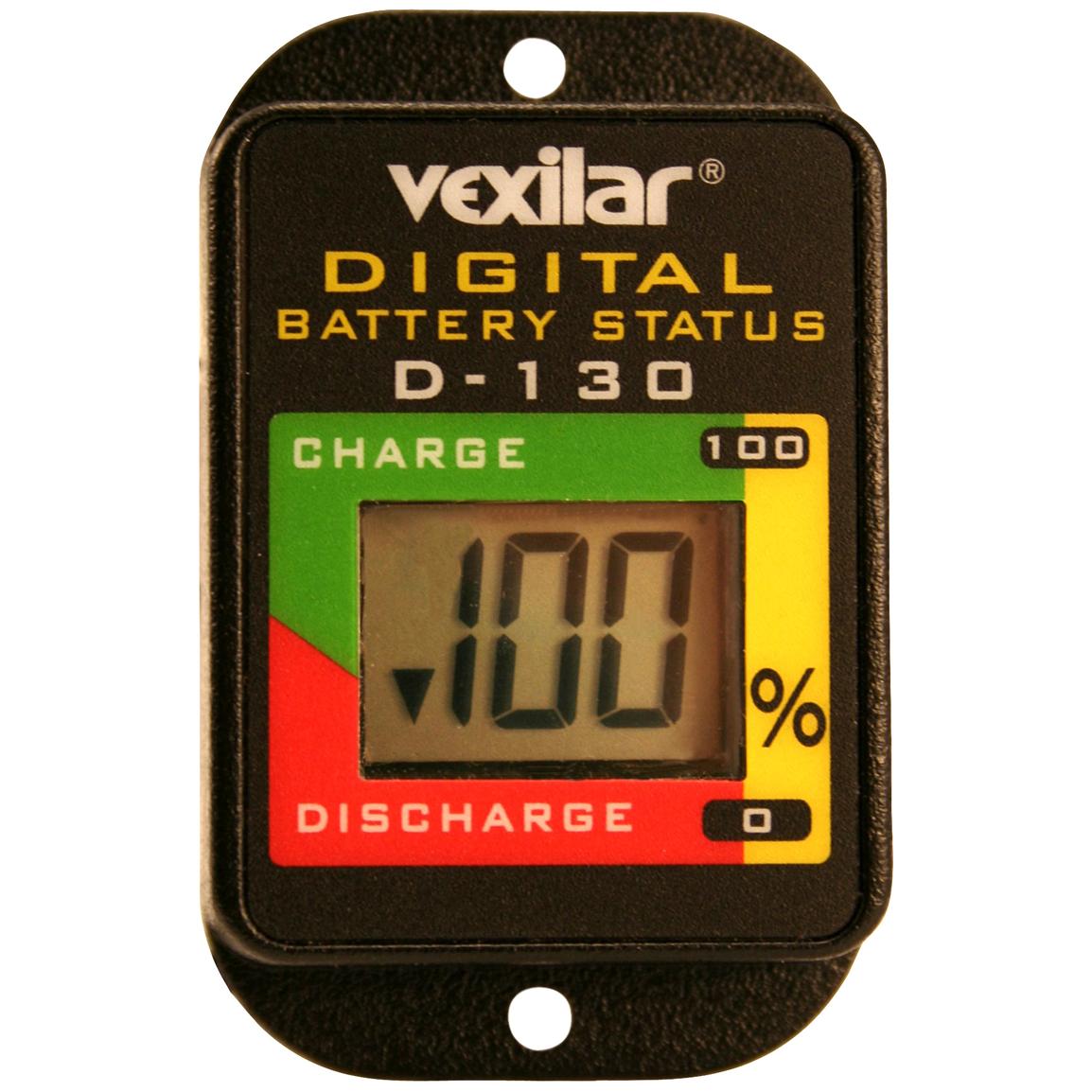 A unique Battery Fuel Gauge that recognizes both the discharge and charge cycle of your battery. It will sense the current charging condition of the battery, display the percentage of remaining capacity and display a charge trend arrow.

Back to top
Vexilar D-130 Digital Battery Status Indicator is rated 4.8 out of 5 by 4.
Rated 5 out of 5 by mike from Exactly what I was looking for Very easy to read and hook up and arrived in great condition and the time frame promised. Not my first purchase from SG and probably not my last.
Rated 5 out of 5 by Conn from Not available locally Used product & works fine right out the box. Exactly as described and the price was lower than others I checked
Rated 5 out of 5 by KEVIN from They had them and I needed them
Rated 4 out of 5 by MIKE from Everything was fine.... 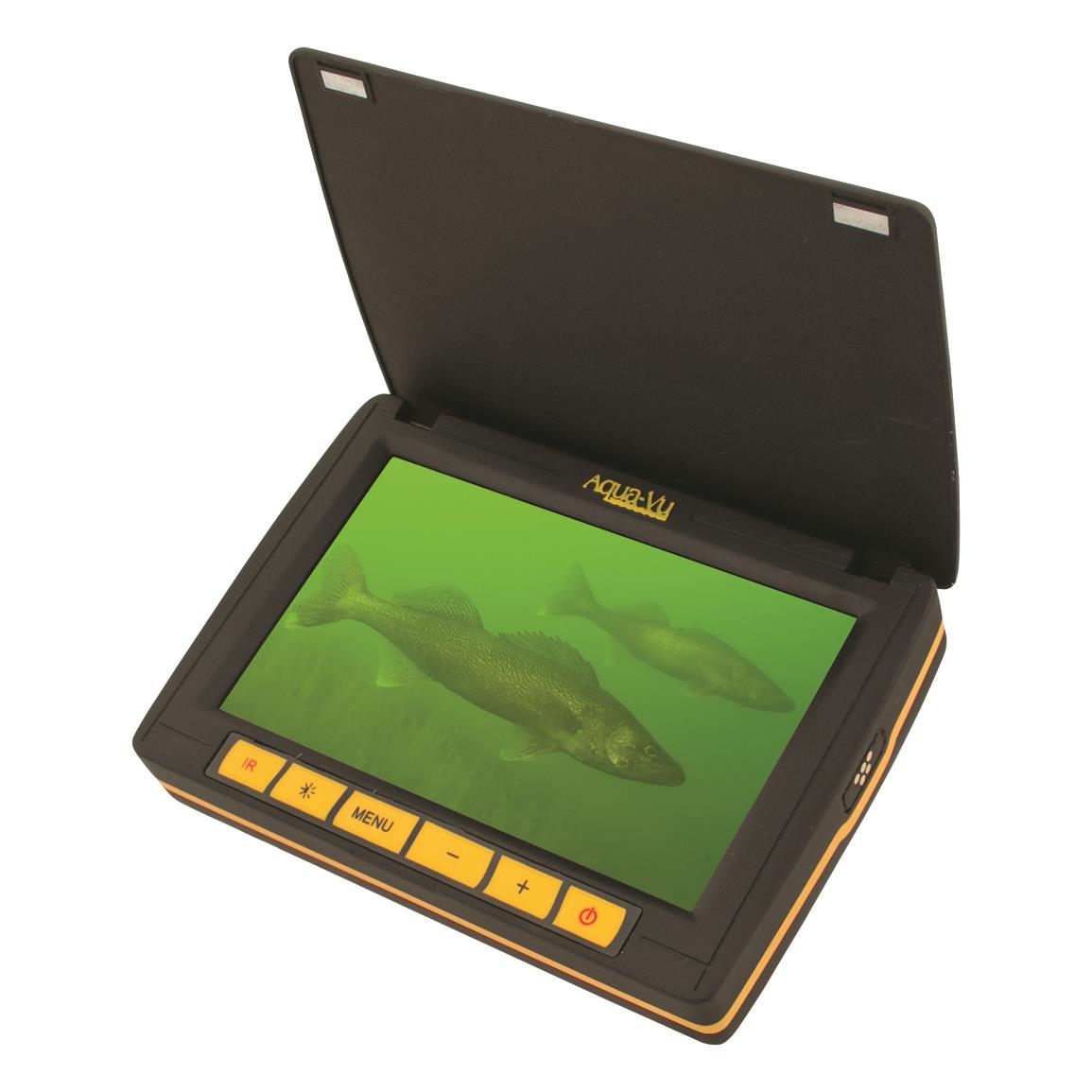 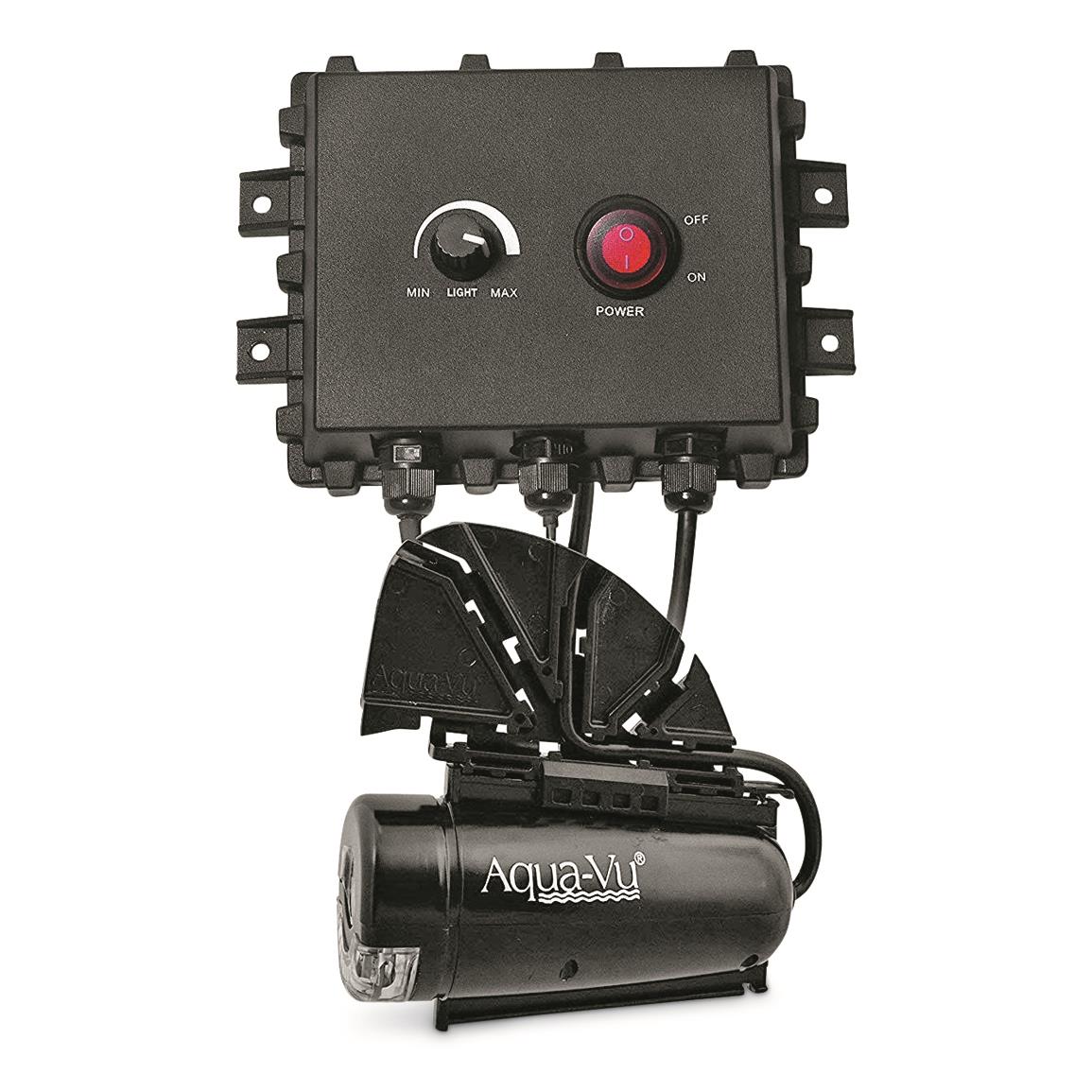 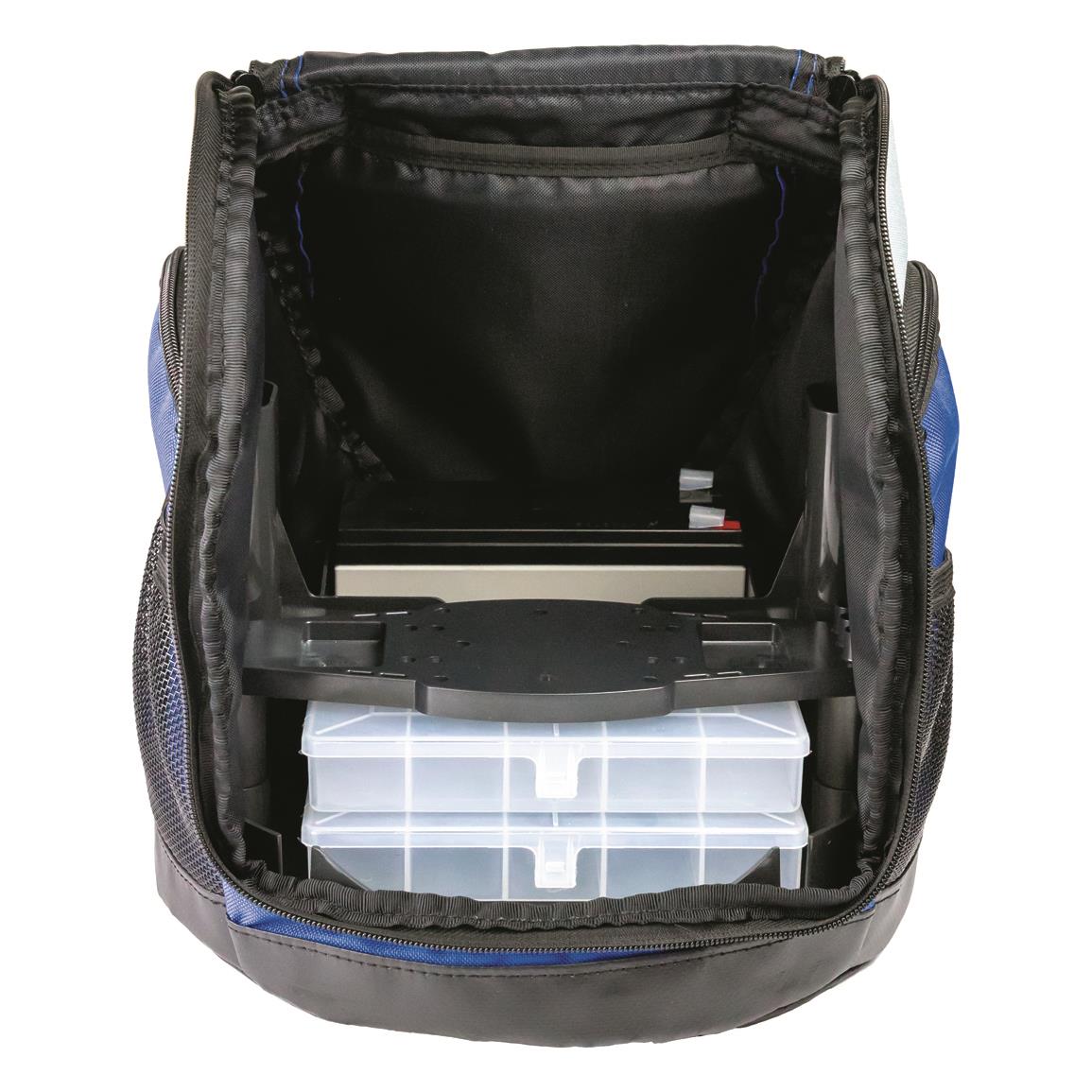 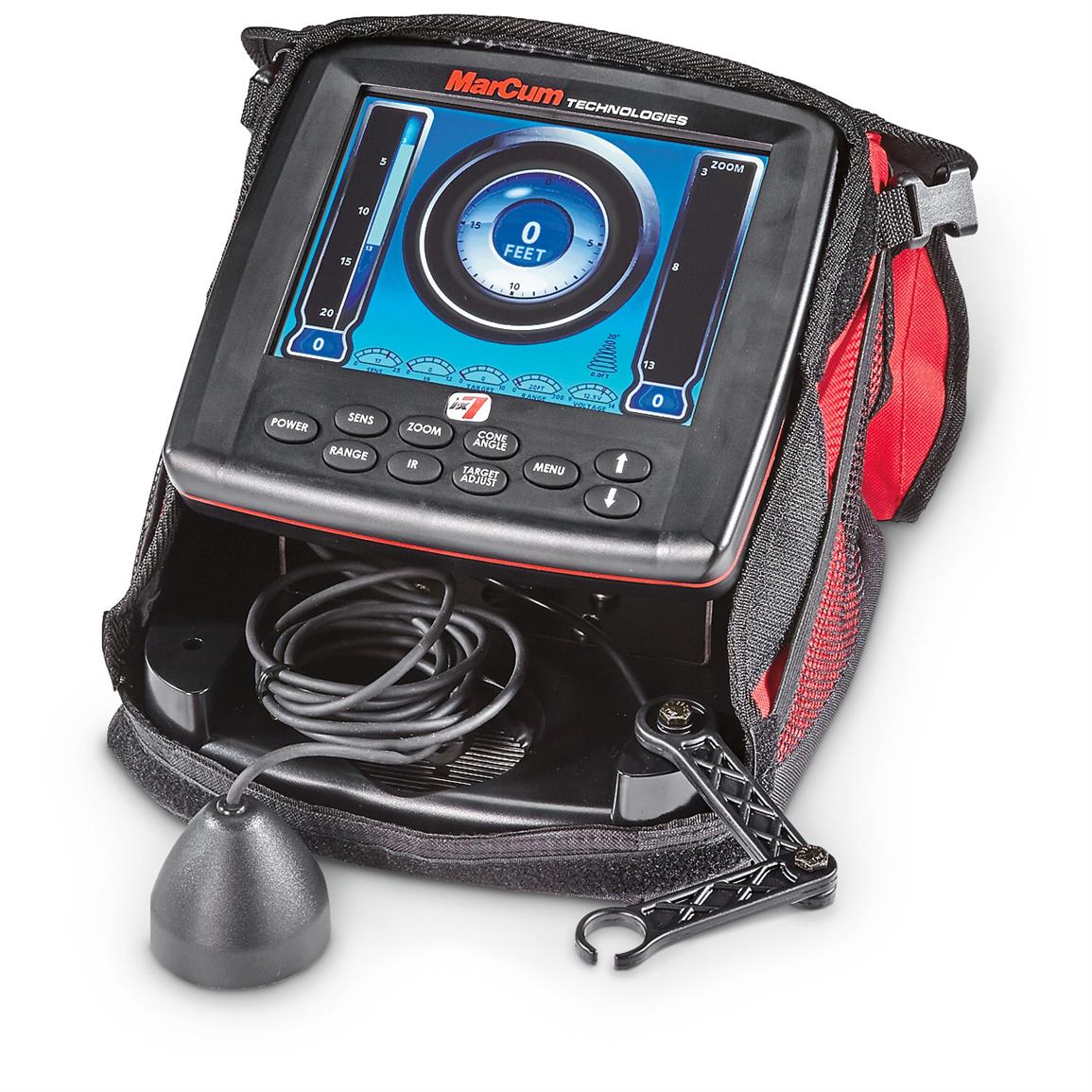