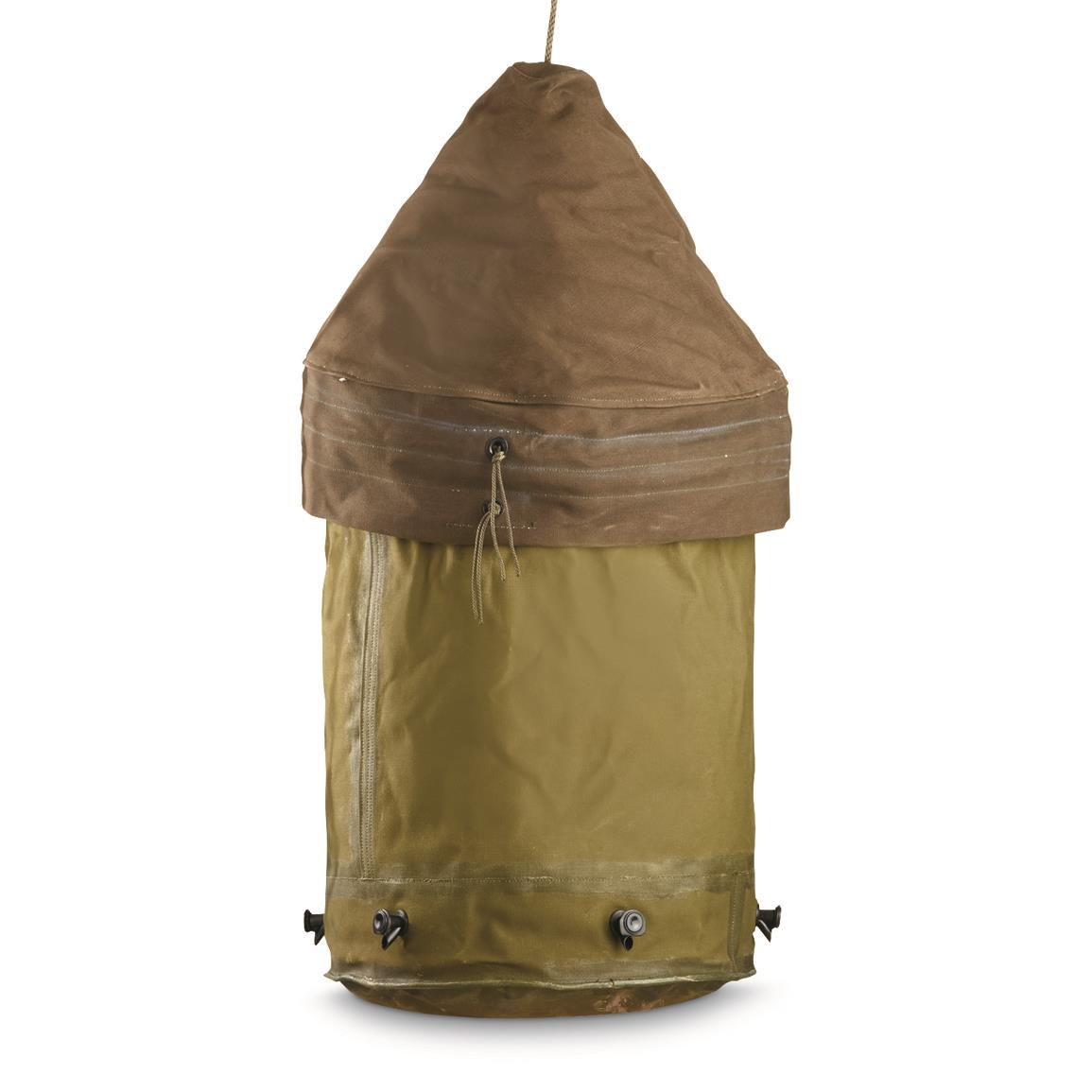 This U.S. Military Lyster Bag is the same design originally used by troops to decontaminate drinking water supplies. And even if you don't need large-scale sterilization of your potable water, this is a great central watering hub for scout troops, campers, hunters or off-the-grid living.

The Chemical Treatment of Drinking Water.

Major William J. L. Lyster of the U.S. Army Medical department first pioneered the purification of military drinking water using calcium hypochlorite. His method was implemented in Bags like this one, and this style was used up through the Vietnam War before eventually being replaced in many cases by modern reverse osmosis systems. 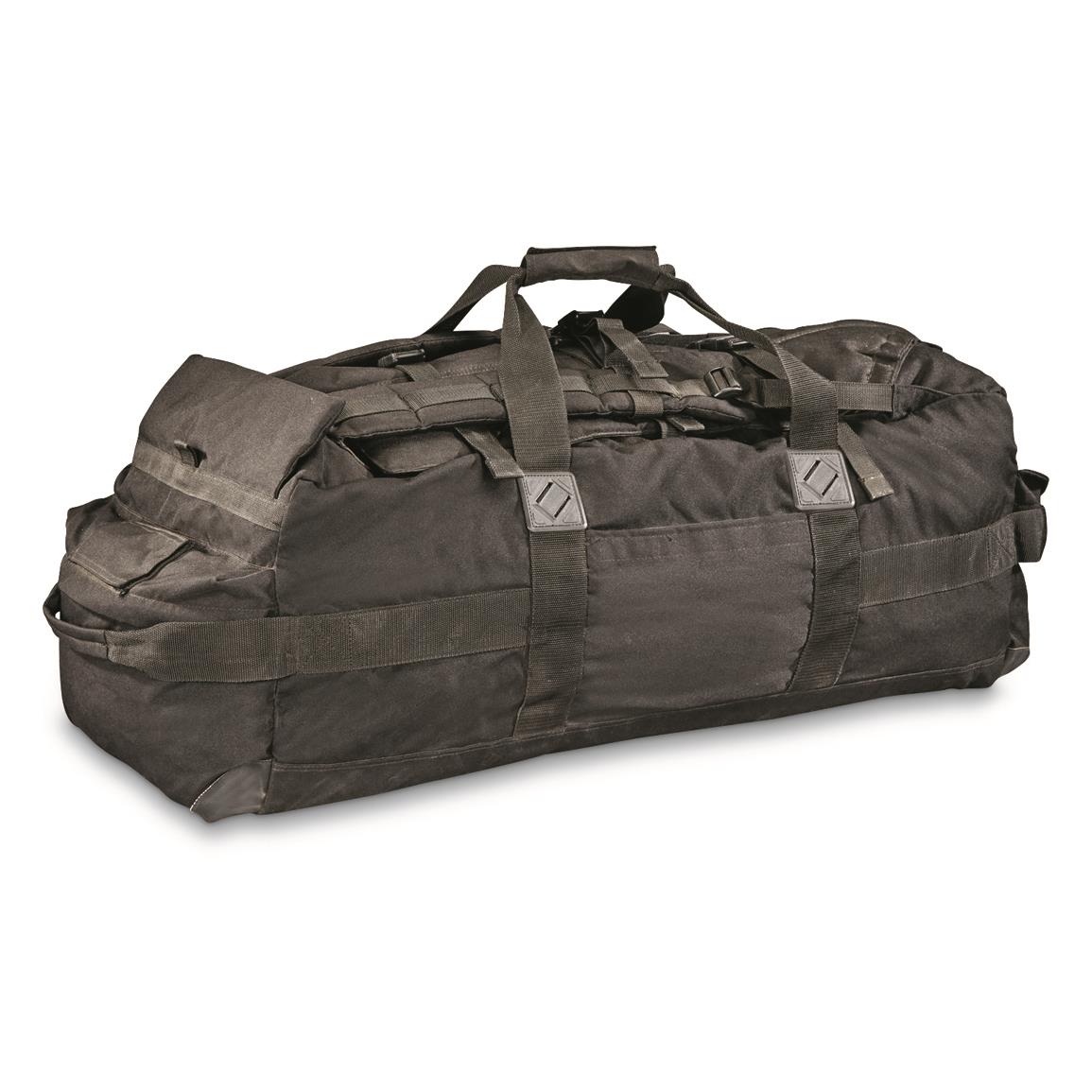 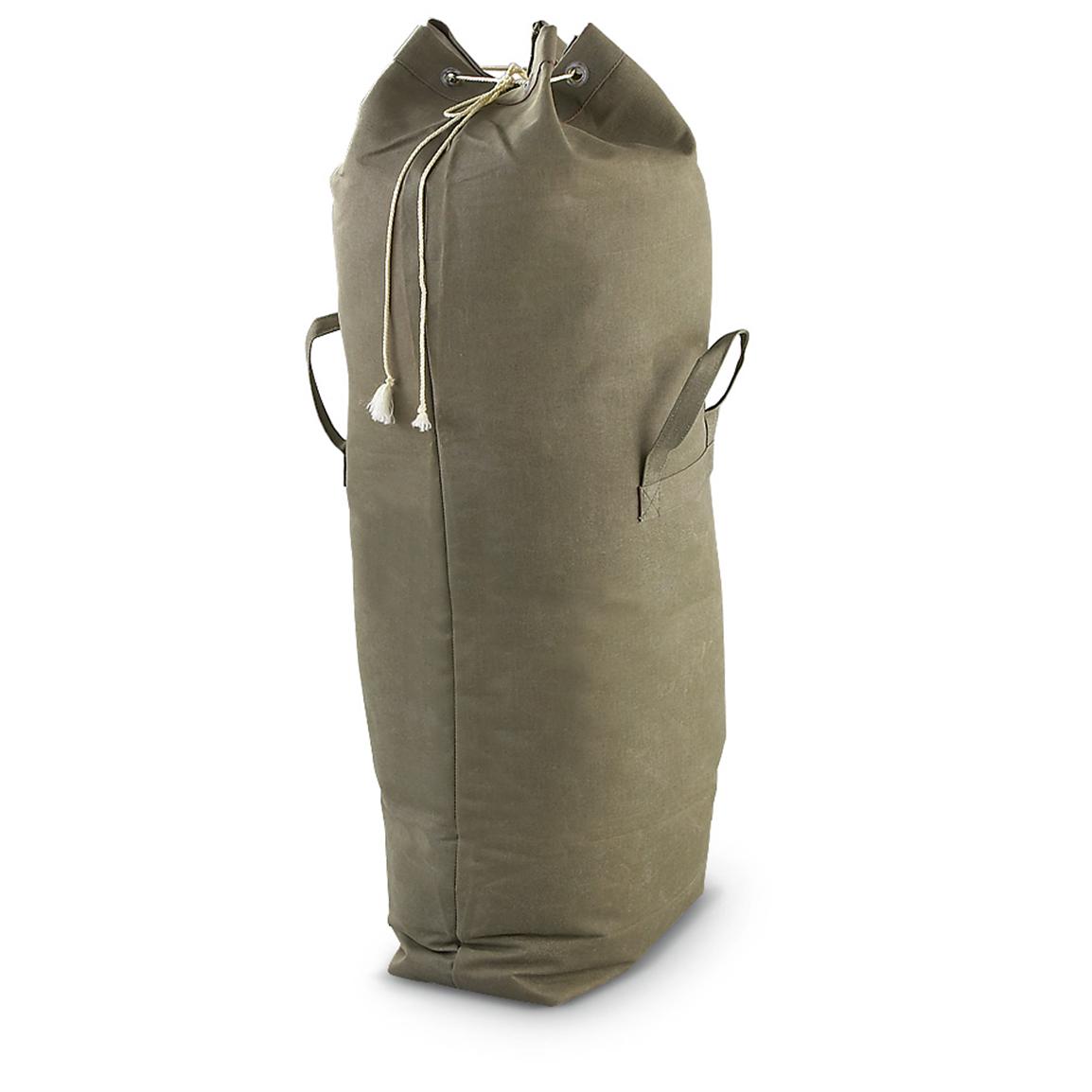 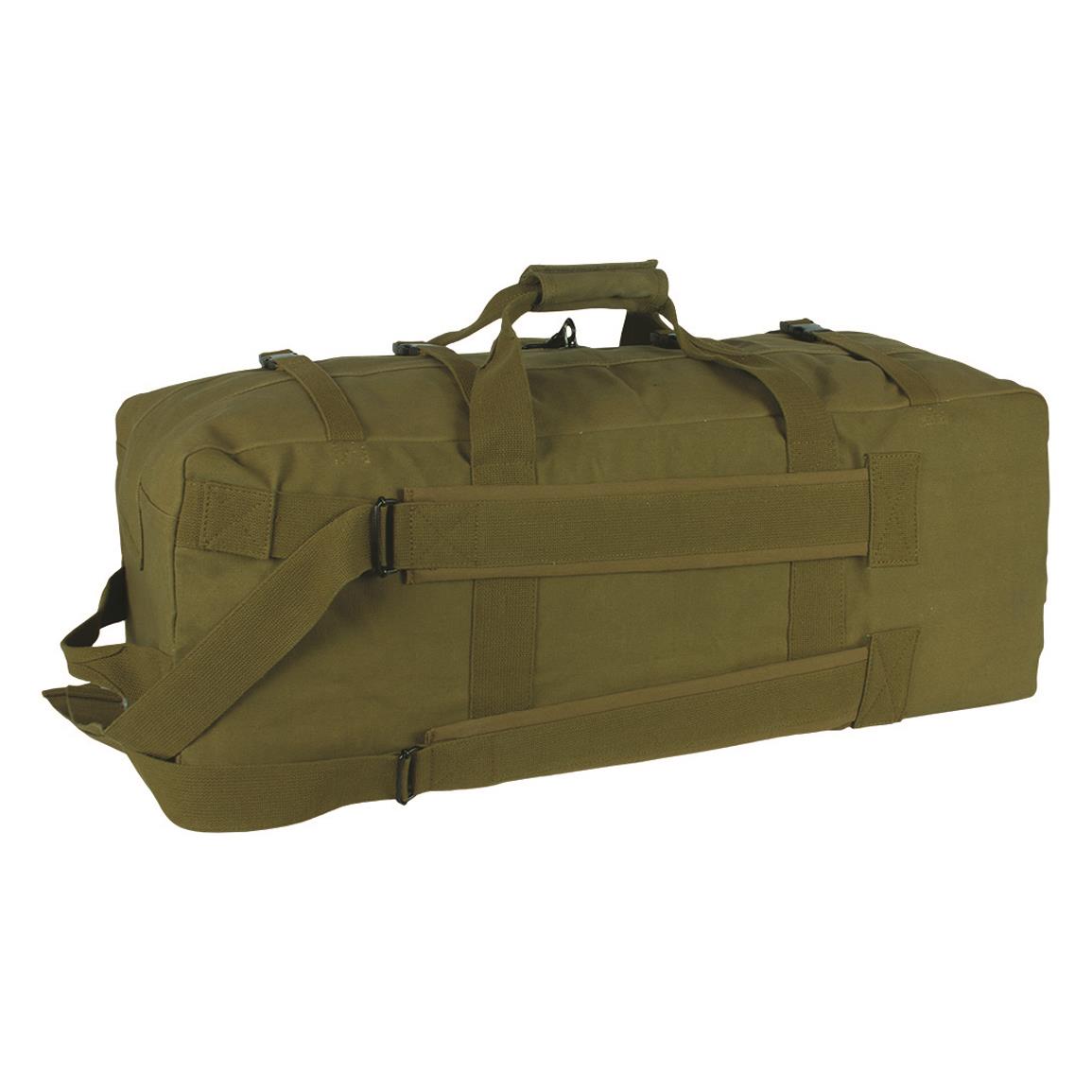 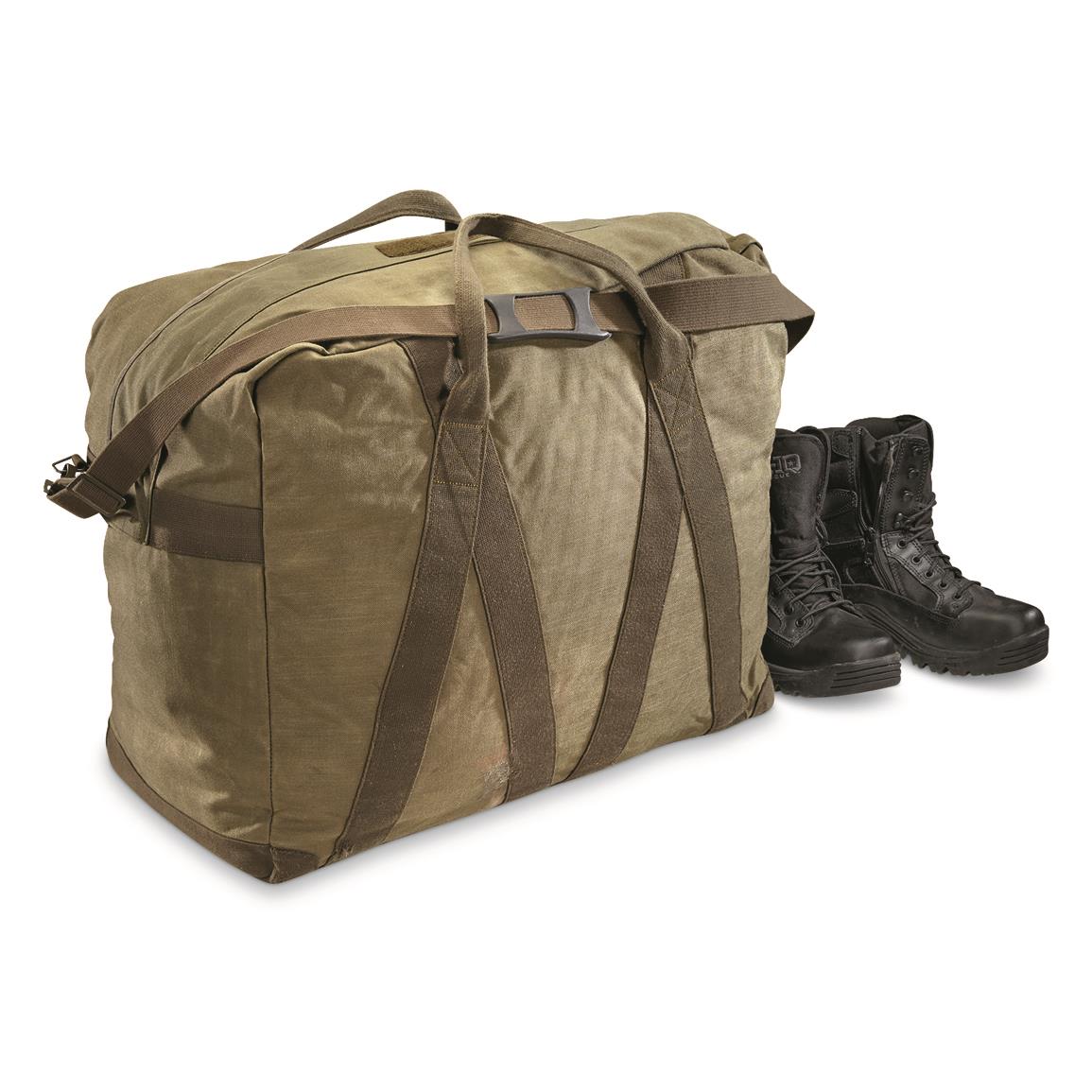