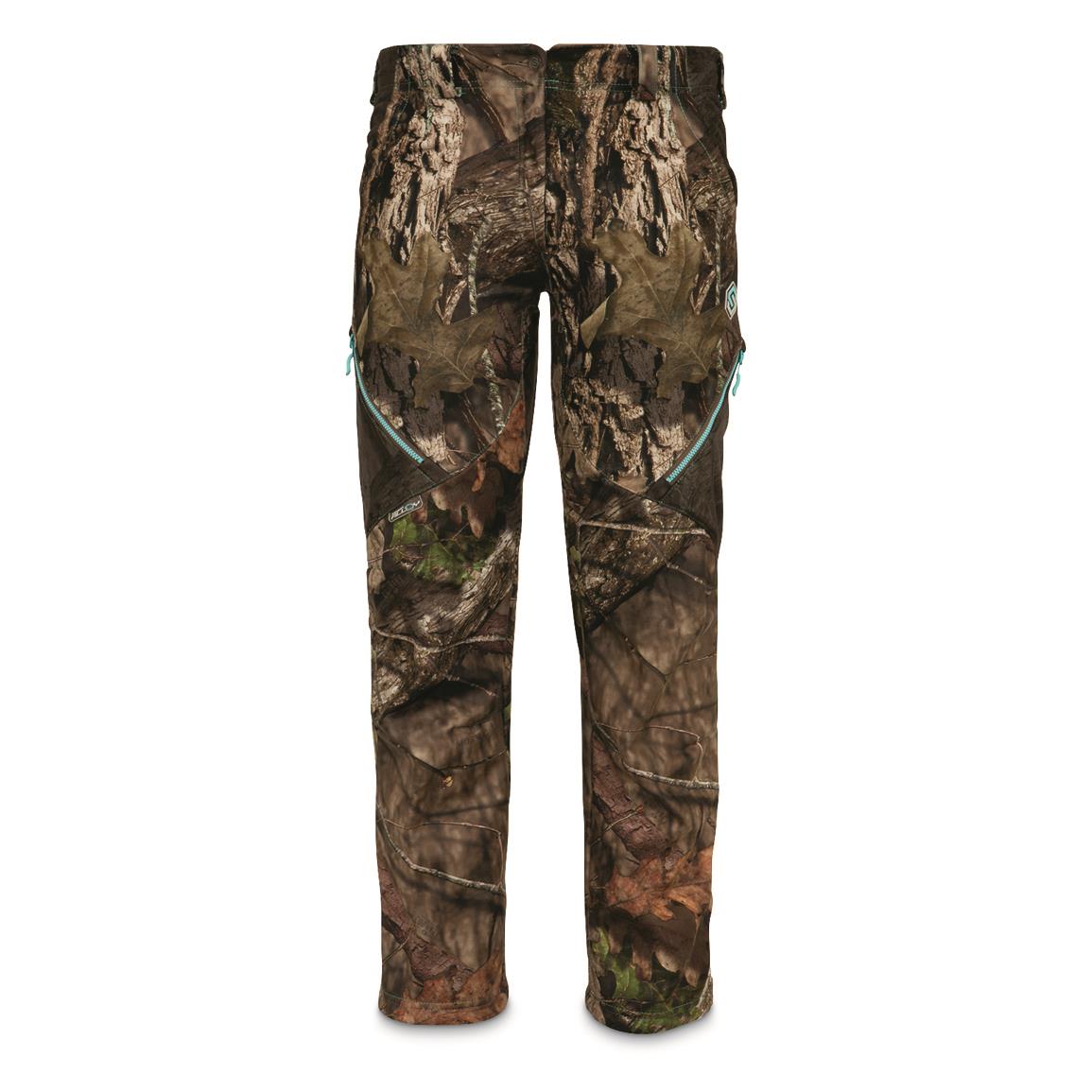 Full-season Hunting Clothing that doesn't just keep you scent-stealthy...it keeps you dry, too! ScentLok®'s innovative NeverWet technology is a super-hydrophobic fabric treatment that repels water and heavy oils like nothing we've ever seen. Water beads up and rolls right off! So you stay dry, cool, comfortable...even in the rain. But that's just one of the reasons that Full Season TAKTIX Hunt Wear is some of the best yet. 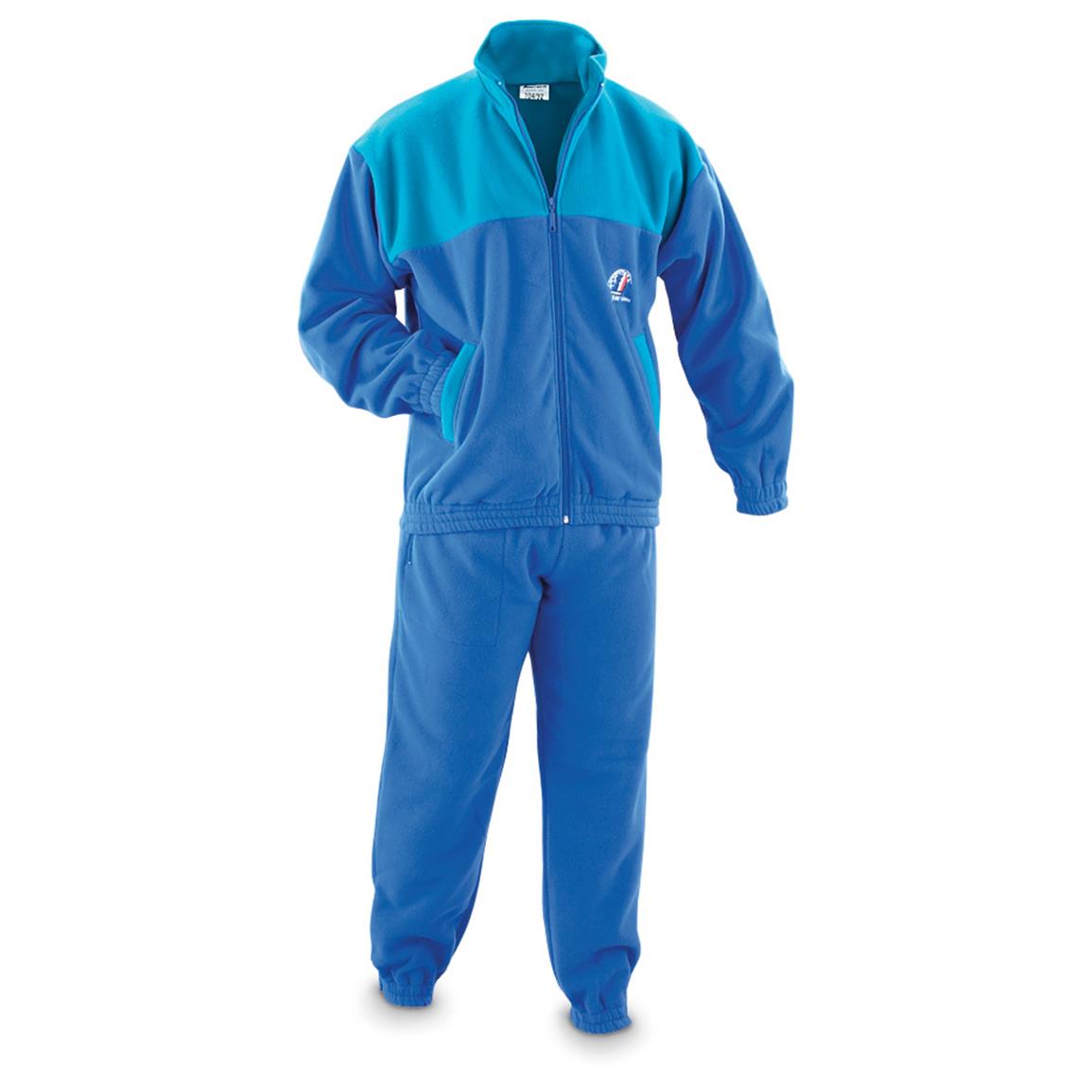 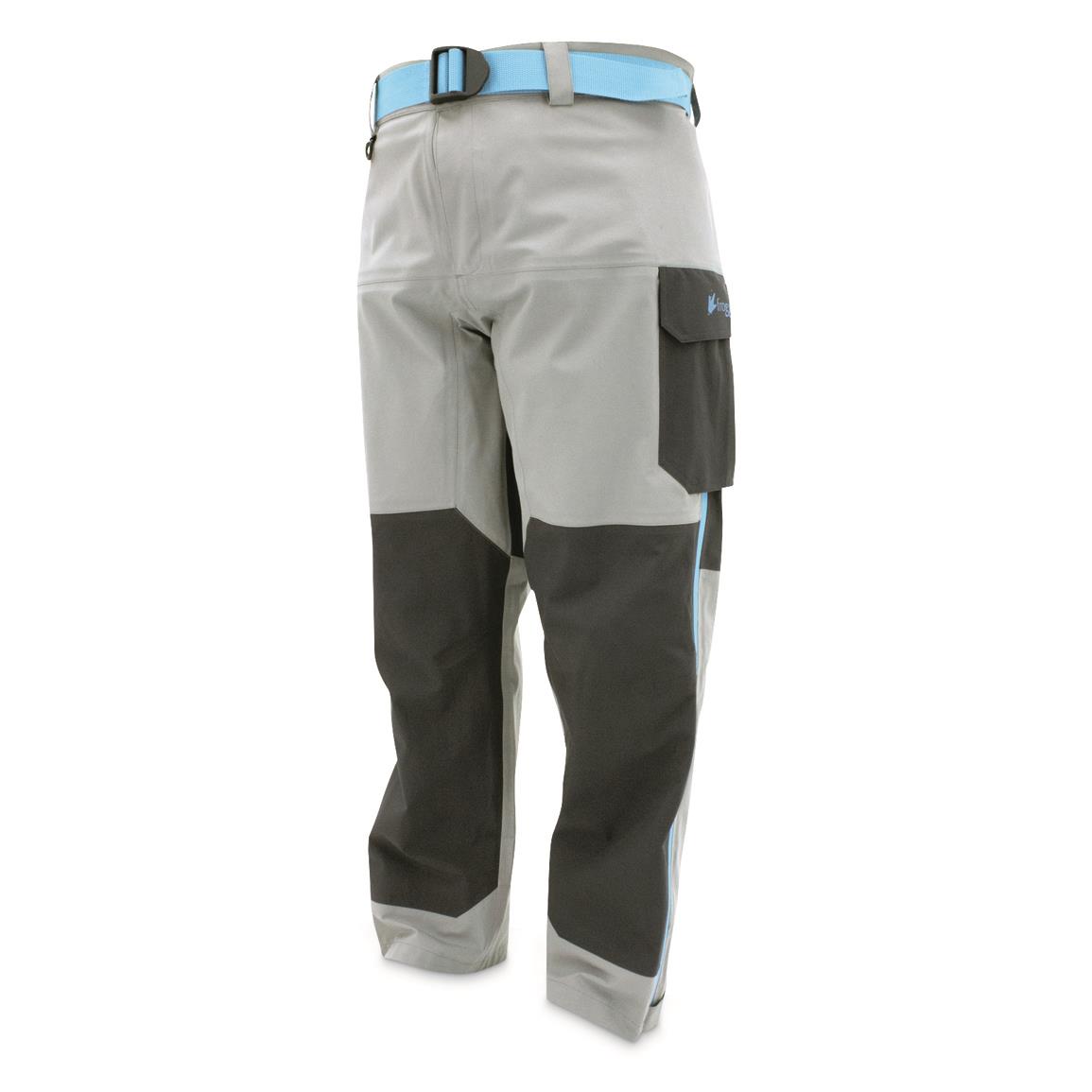 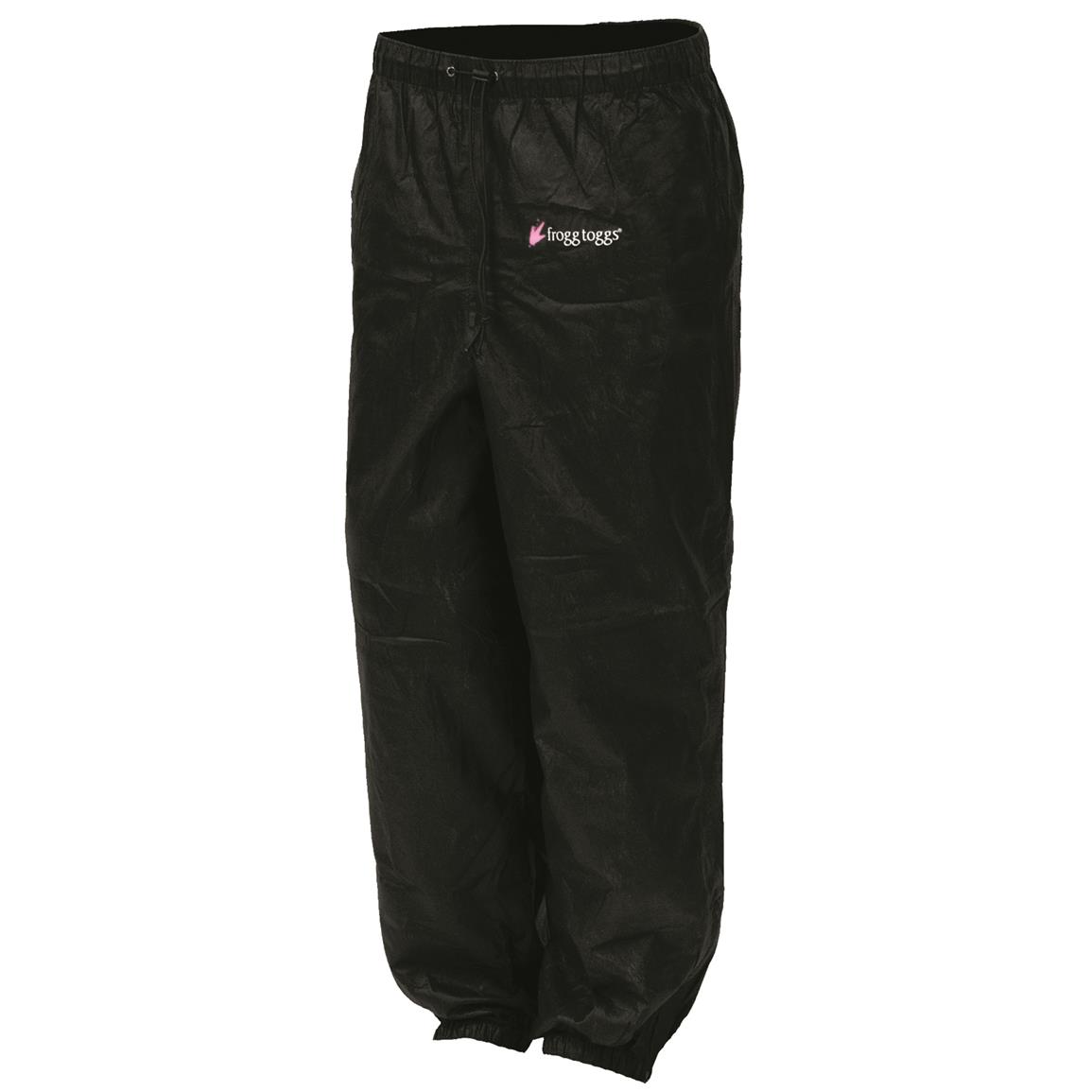 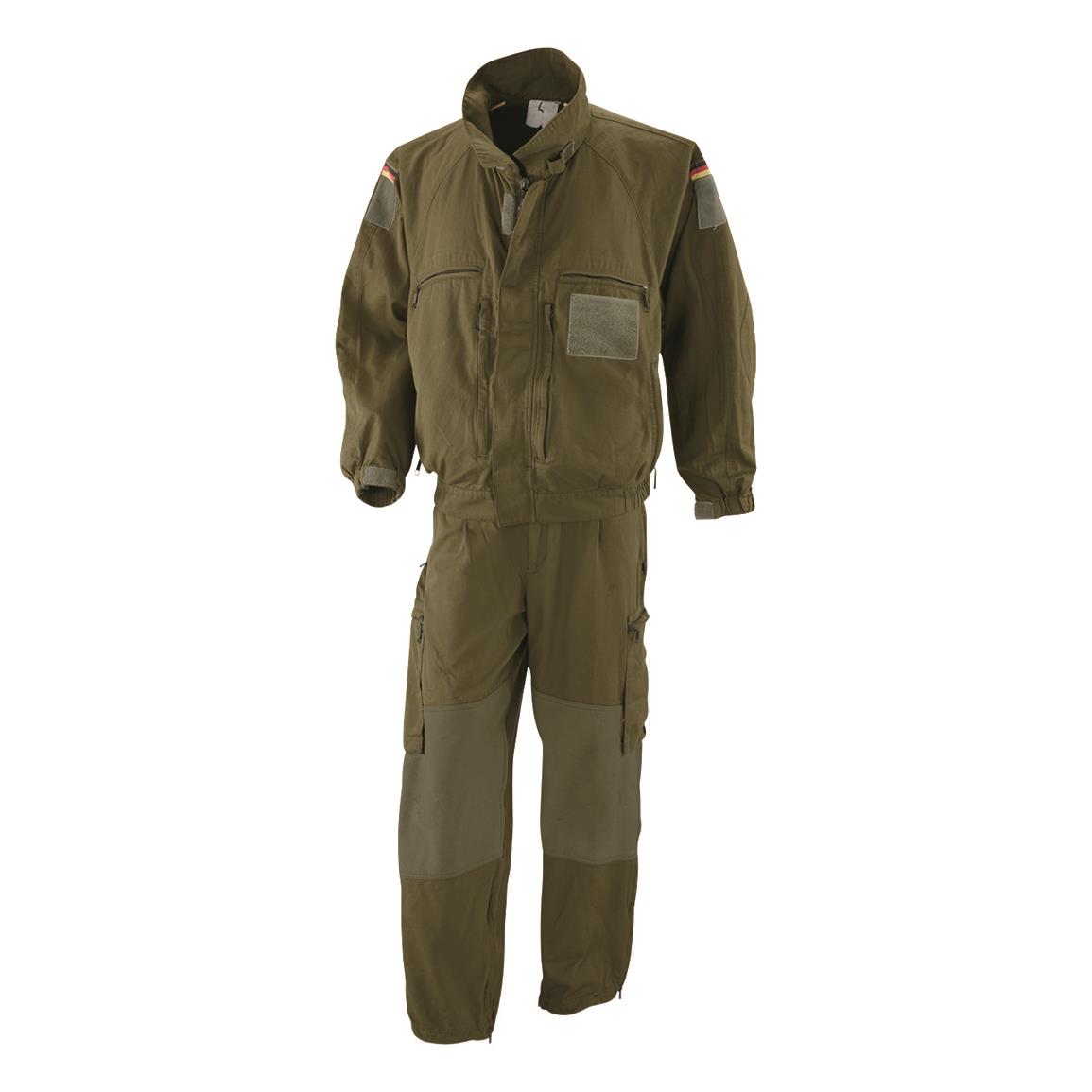