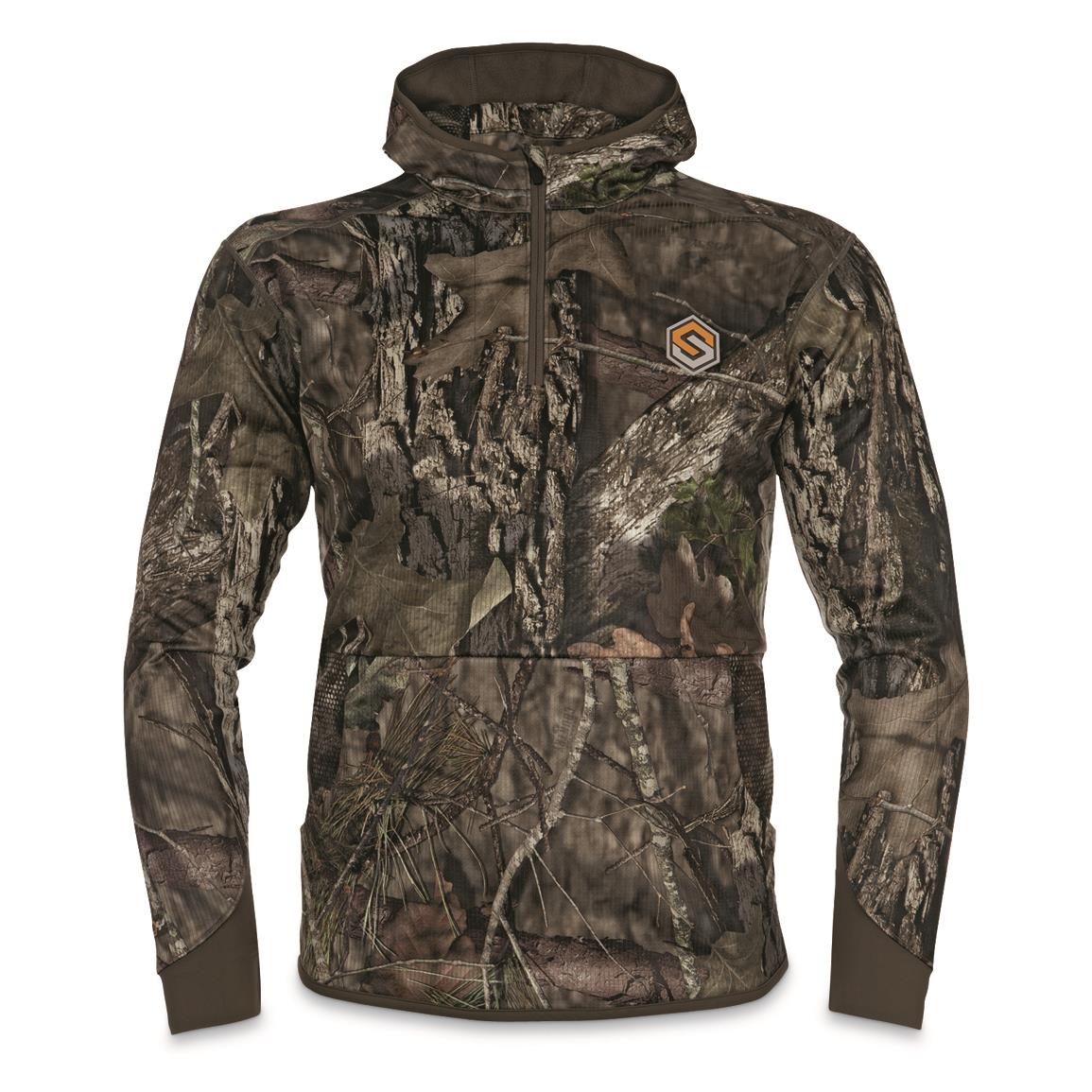 Every item in your hunting pack counts toward your daily sweat equity when it comes to bagging that monster buck. Make the most of it with this ultralight Savanna Aero Raid Hoodie. It weighs nearly nothing, yet is packed with hunting-specific features—making it one Shirt you'll be glad to wear on your back. 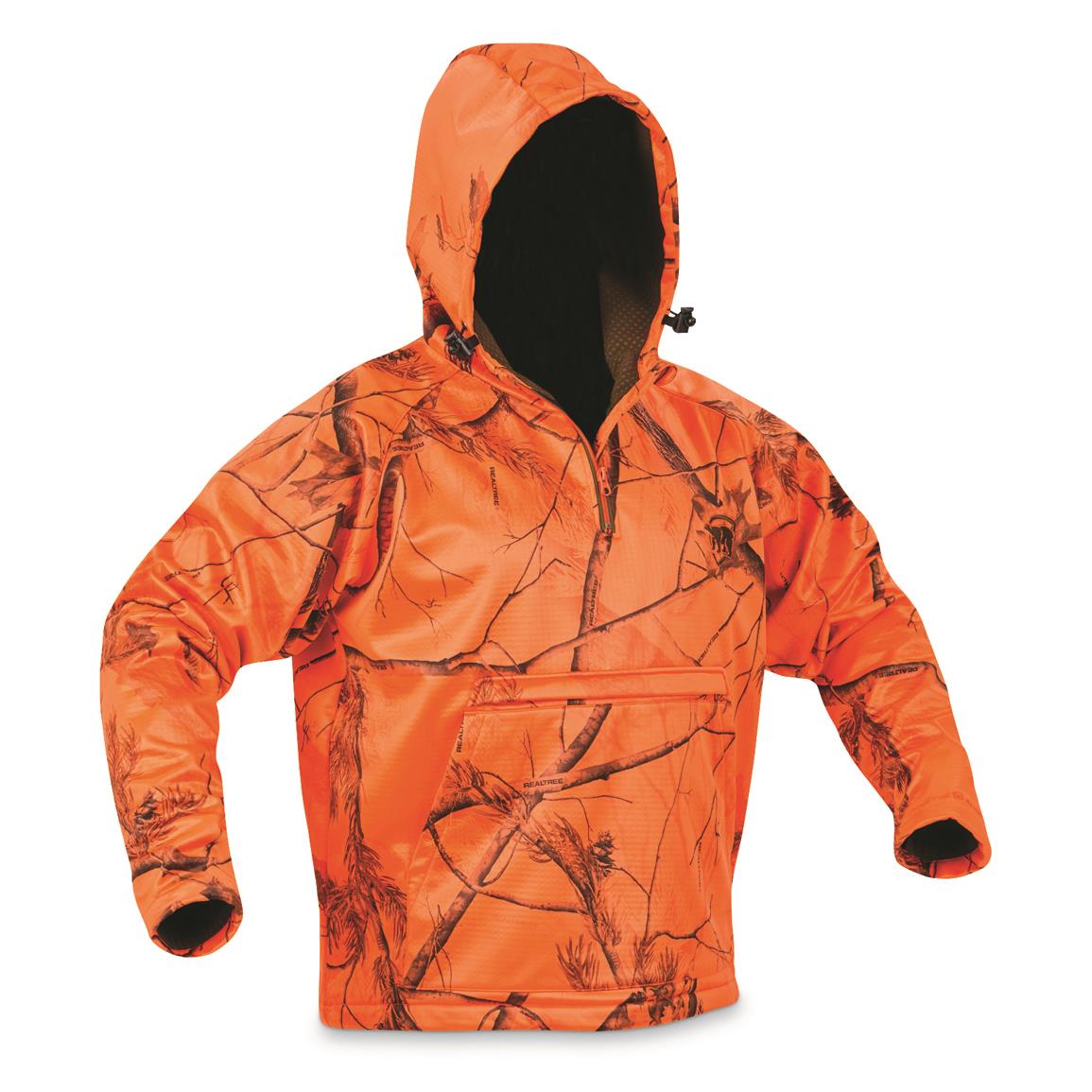 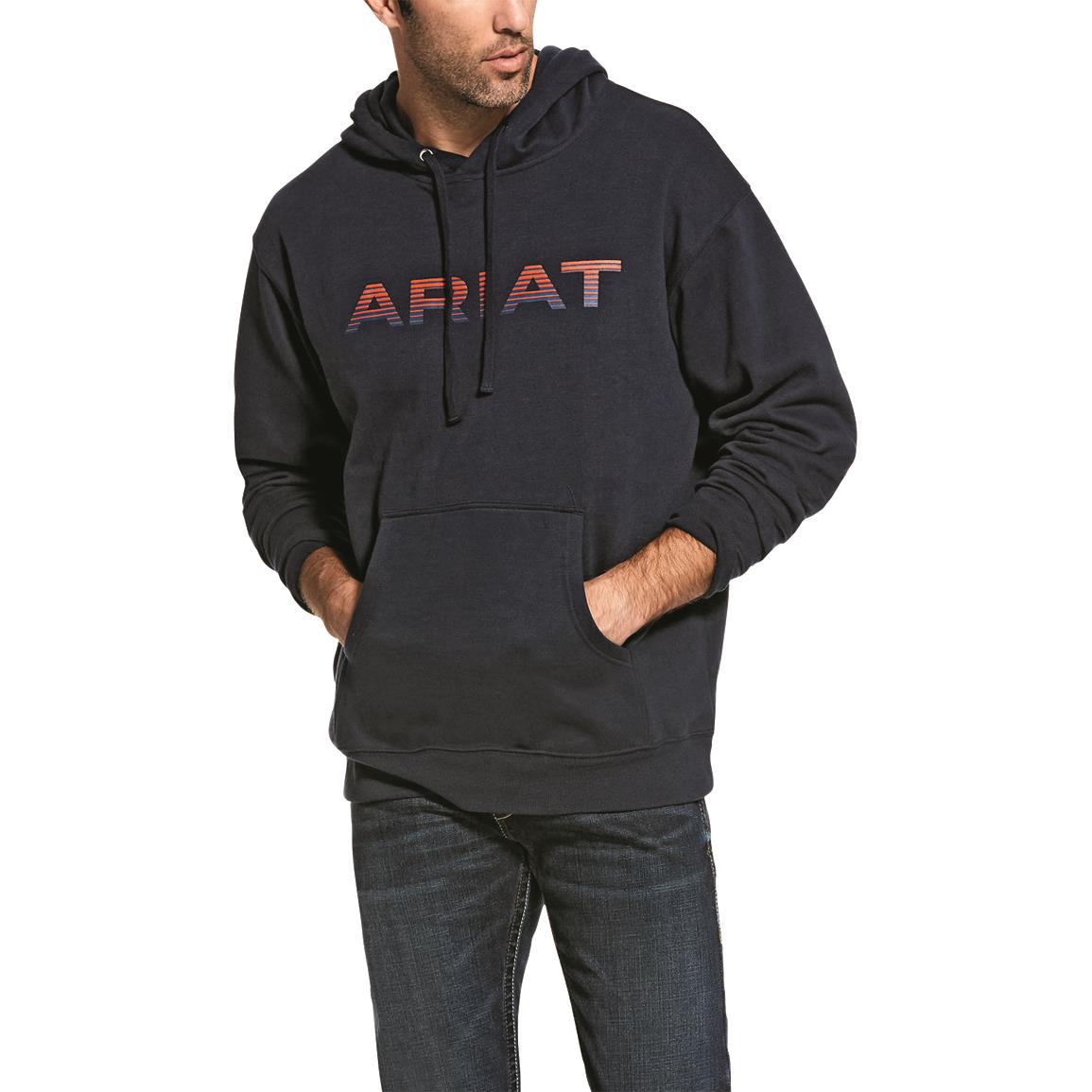 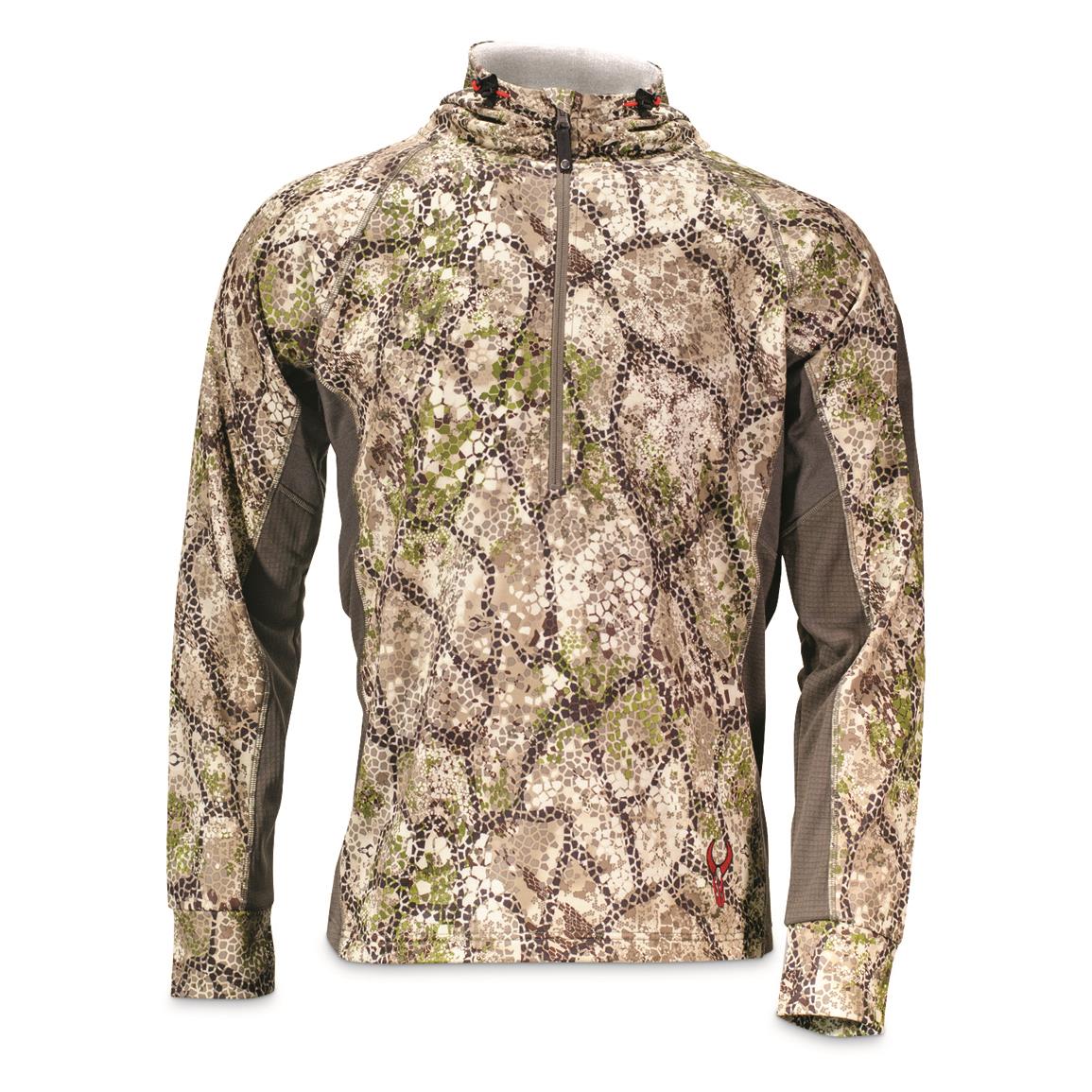 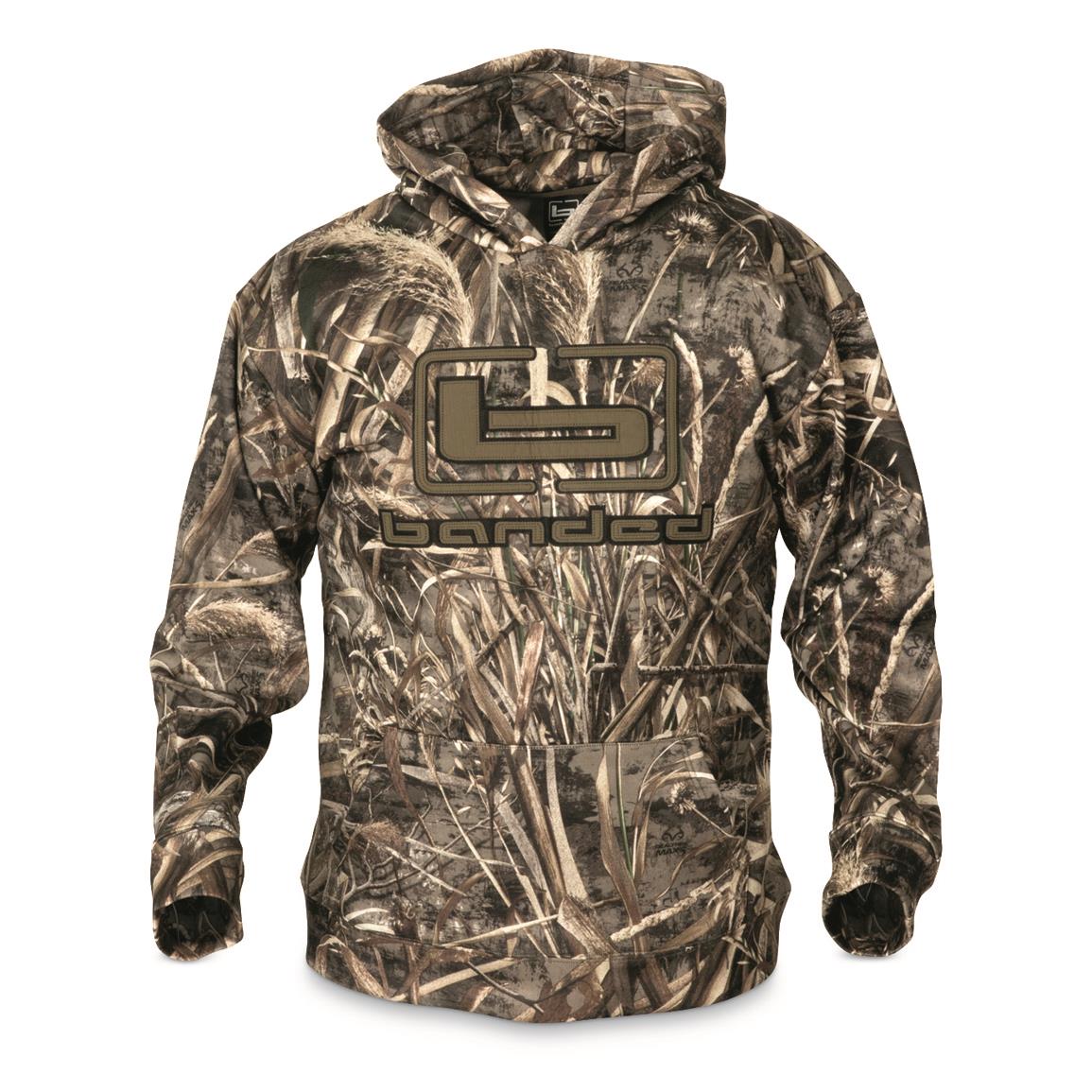