Every item on your person and in your hunting pack counts toward your daily sweat equity while chasing down that elusive monster buck. Make the most of it with these ultralight Savanna Aero Quickstrike Coveralls. And they're packed with Carbon Alloy technology and a bevy of hunting-specific features that you'll be glad are on your side. 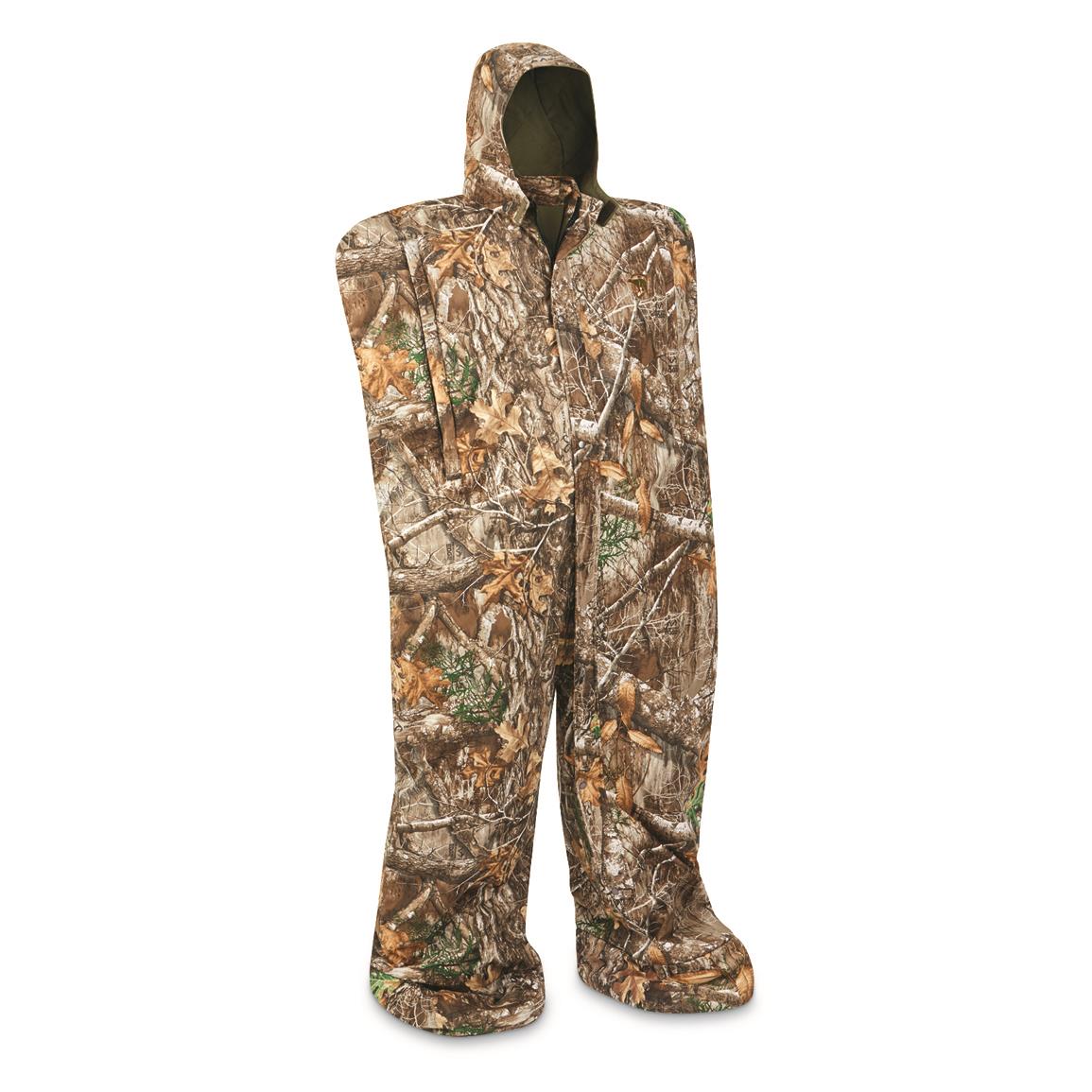 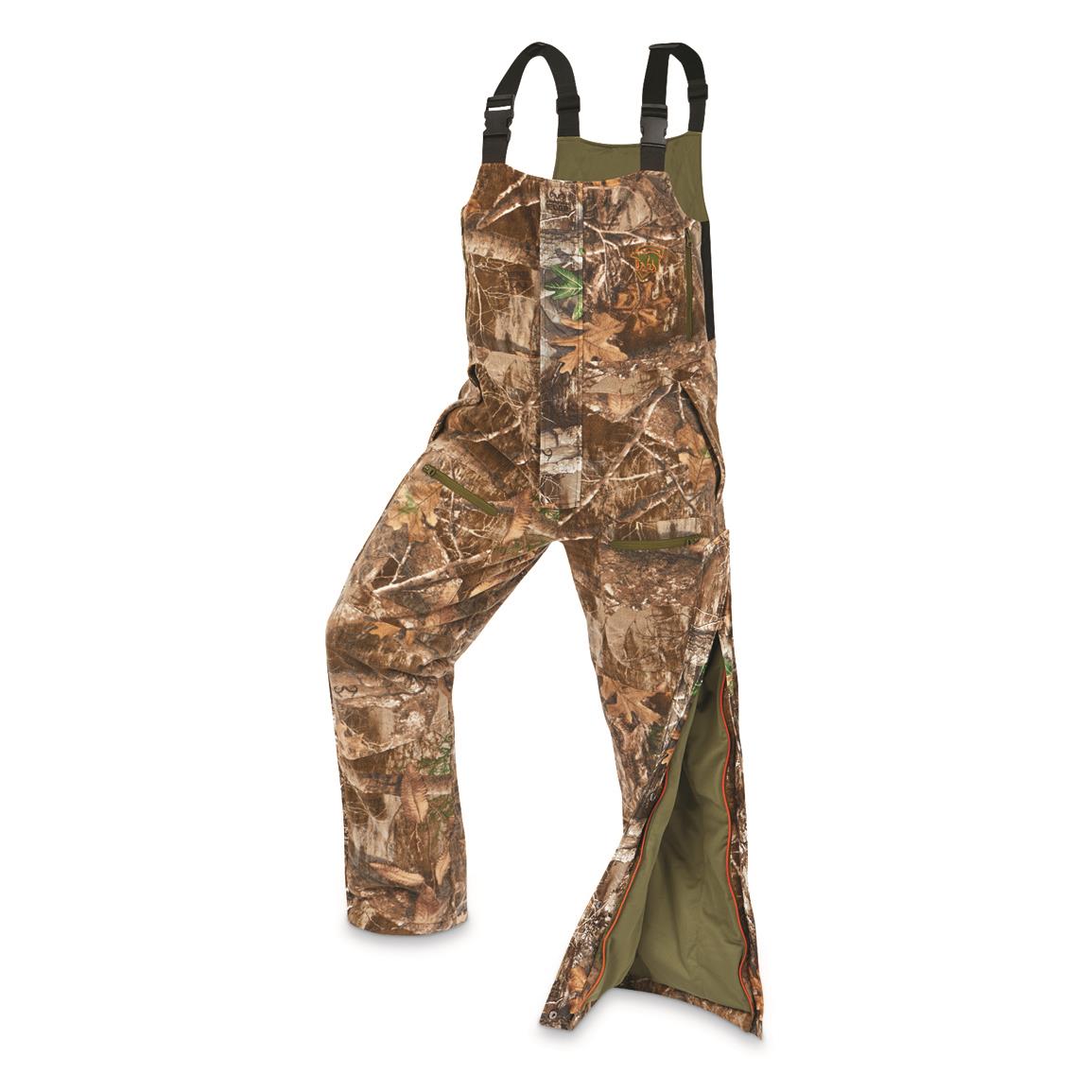 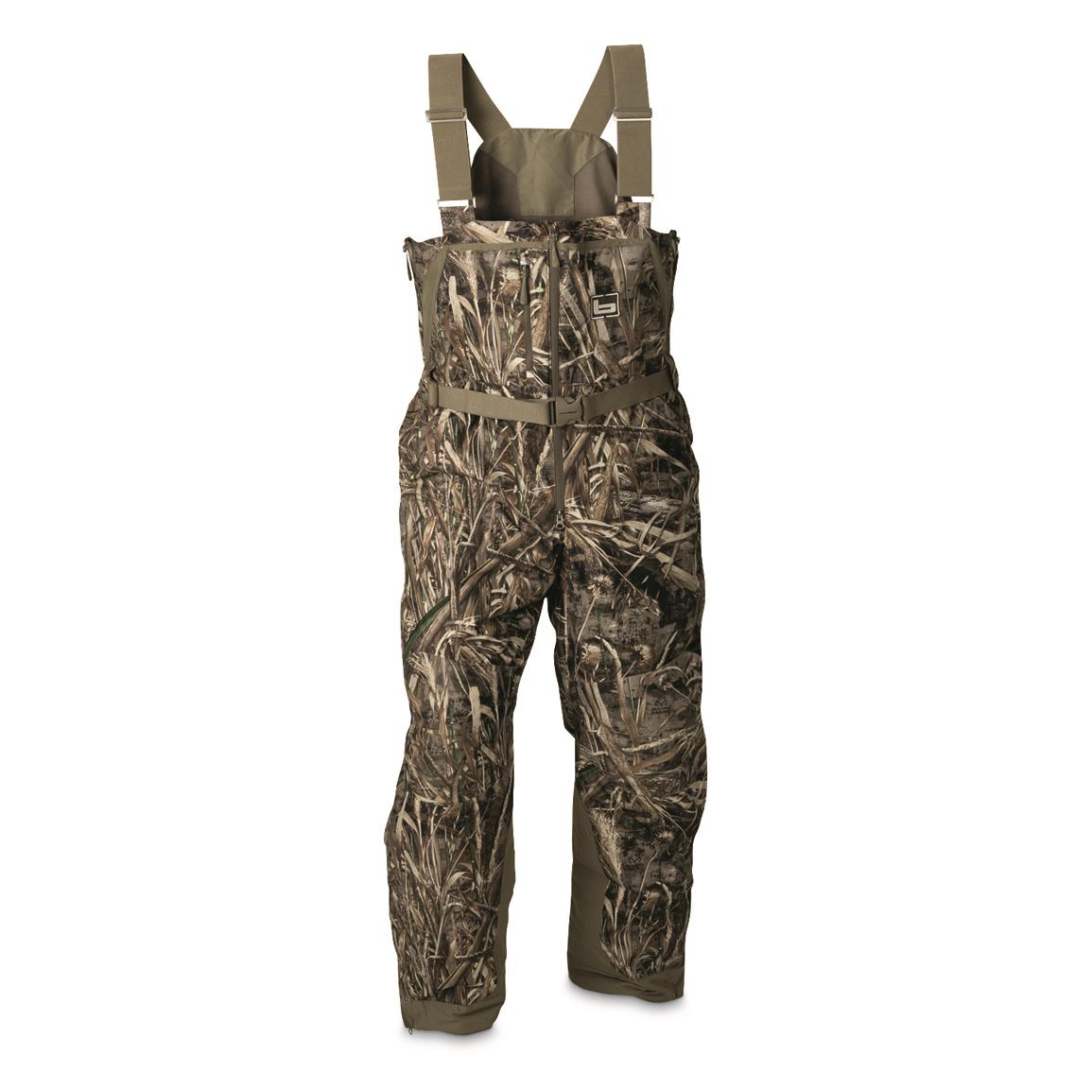 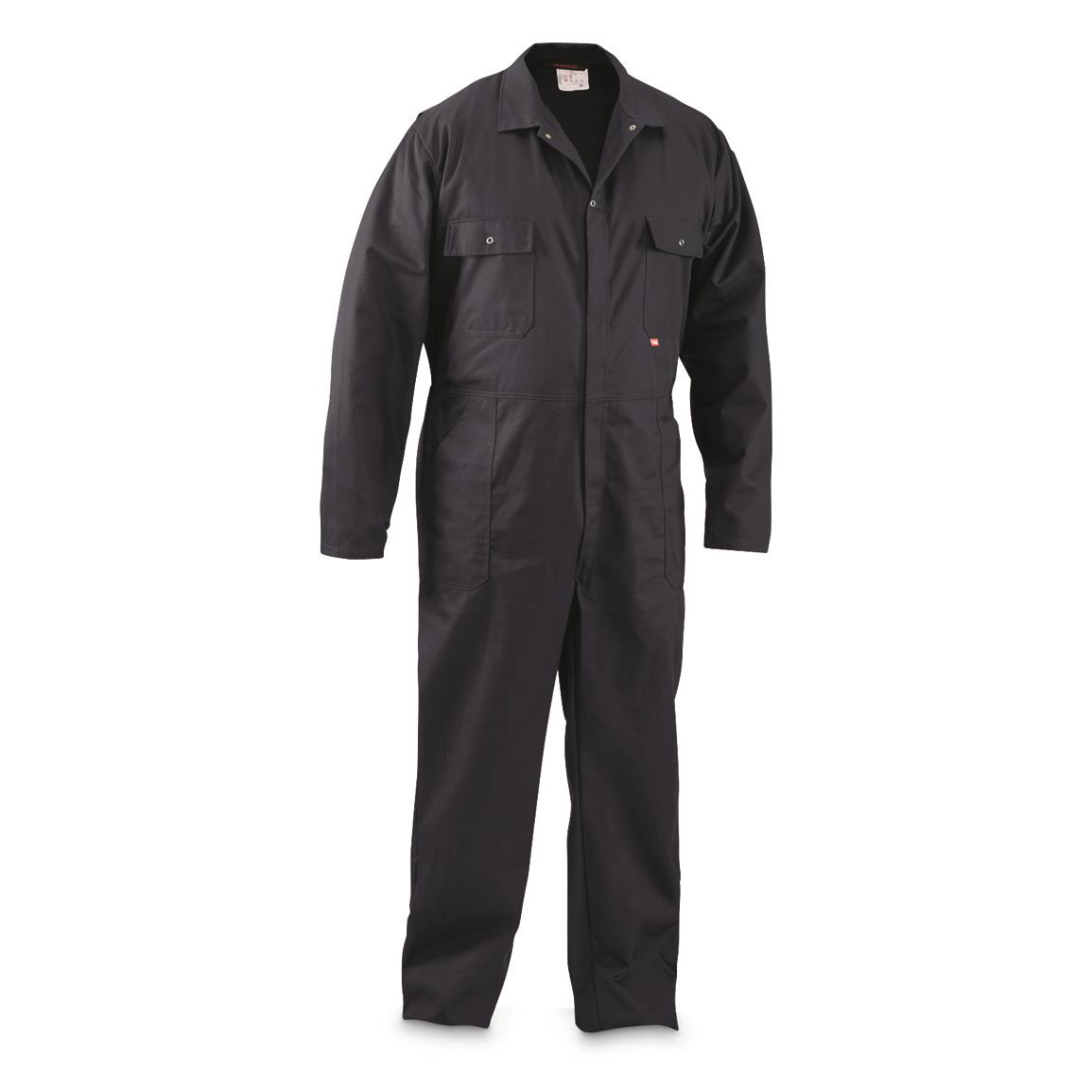