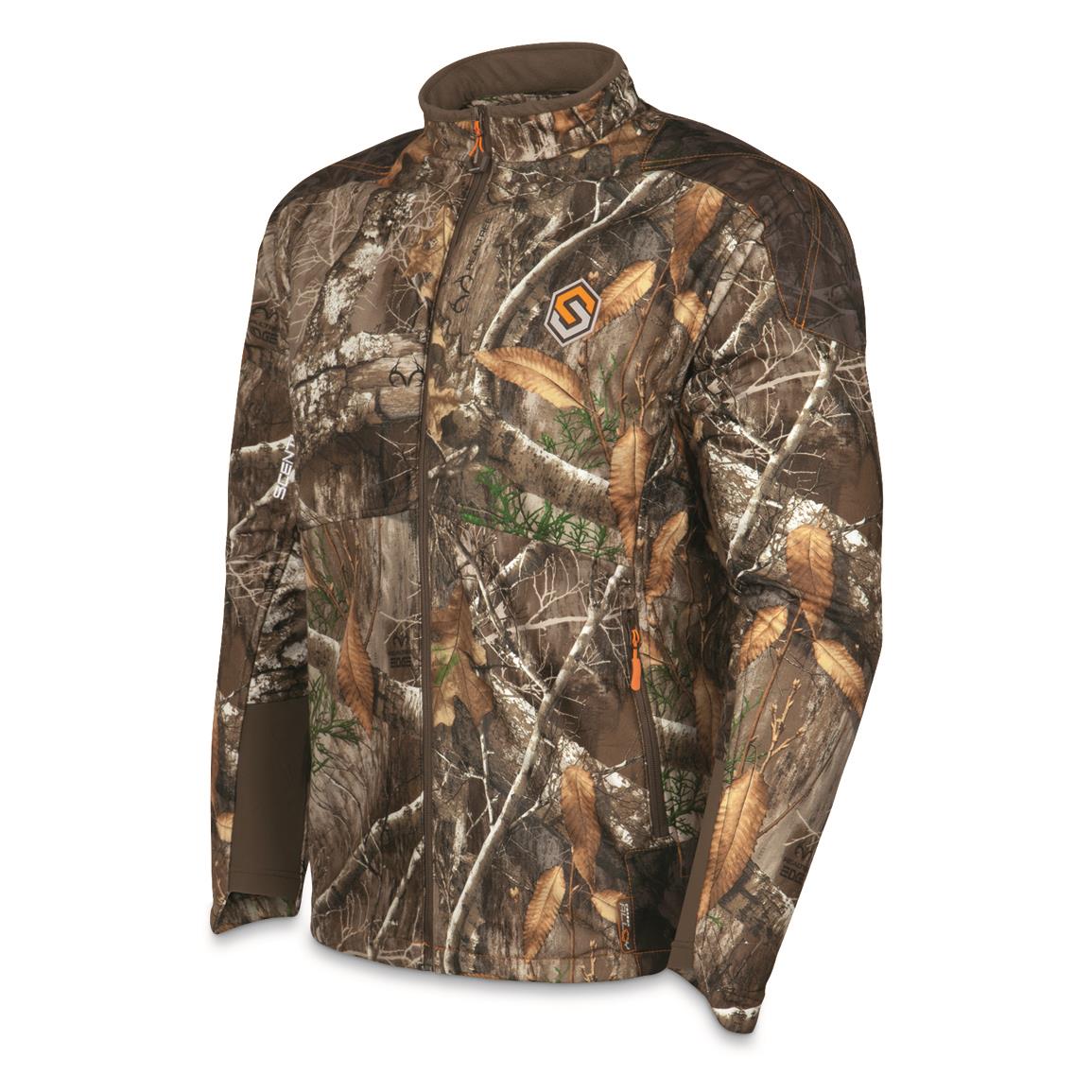 Full-season Hunting Clothing that doesn't just keep you scent-stealthy…it keeps you dry, too! ScentLok®'s innovative NeverWet technology is a super-hydrophobic fabric treatment that repels water and heavy oils like nothing we've ever seen. Water beads up and rolls right off! So you stay dry, cool, comfortable…even in the rain. But that's just one of the reasons that Full Season TAKTIX Hunt Wear is some of the best yet.

The Jacket features a couple of nice touches that really make it awesome. First and foremost, ScentLok added a concealed carry chest pocket that hides a carry pistol in easy reach. That's a huge plus. They also beefed up high-wear areas -- namely the shoulders and tail. A safety harness opening rounds out the package, making wearing your harness more comfortable. And we haven't even gotten to the outstanding scent-control tech yet.

1. Activated carbon. Activated Carbon molecules are covered with millions and millions of pores and crevices that draw in (or adsorb) and hold odor molecules, like a dry sponge draws in water. Activated carbon is the main component of Carbon Alloy®, and adsorbs a huge spectrum of odors.

It's the most effective scent control available, ensuring that nosy whitetails don't sniff you out. And the best part? Carbon Alloy regenerates in the dryer! The heat helps break the bond between the carbon molecules and odor molecules, so it's ready to go again. 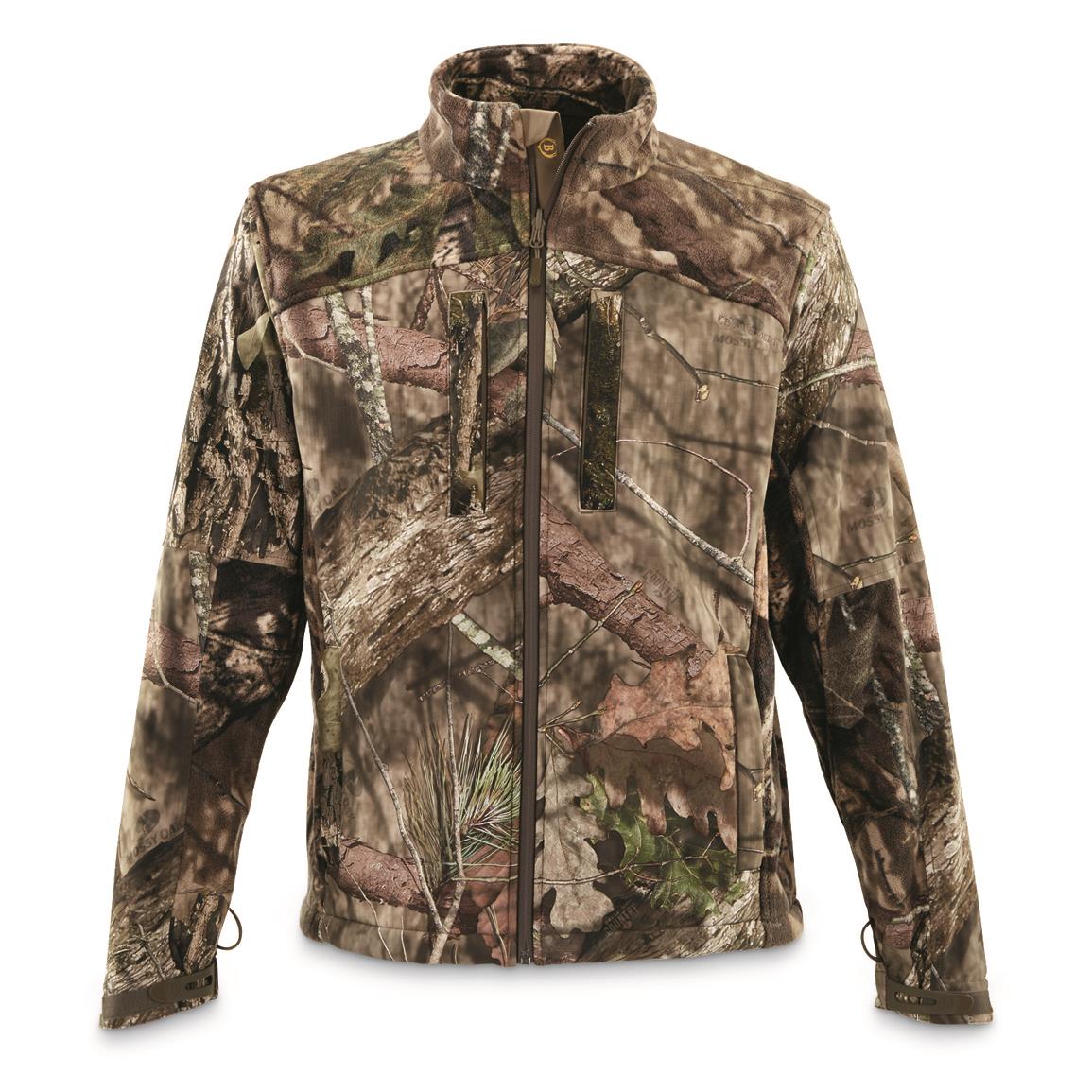 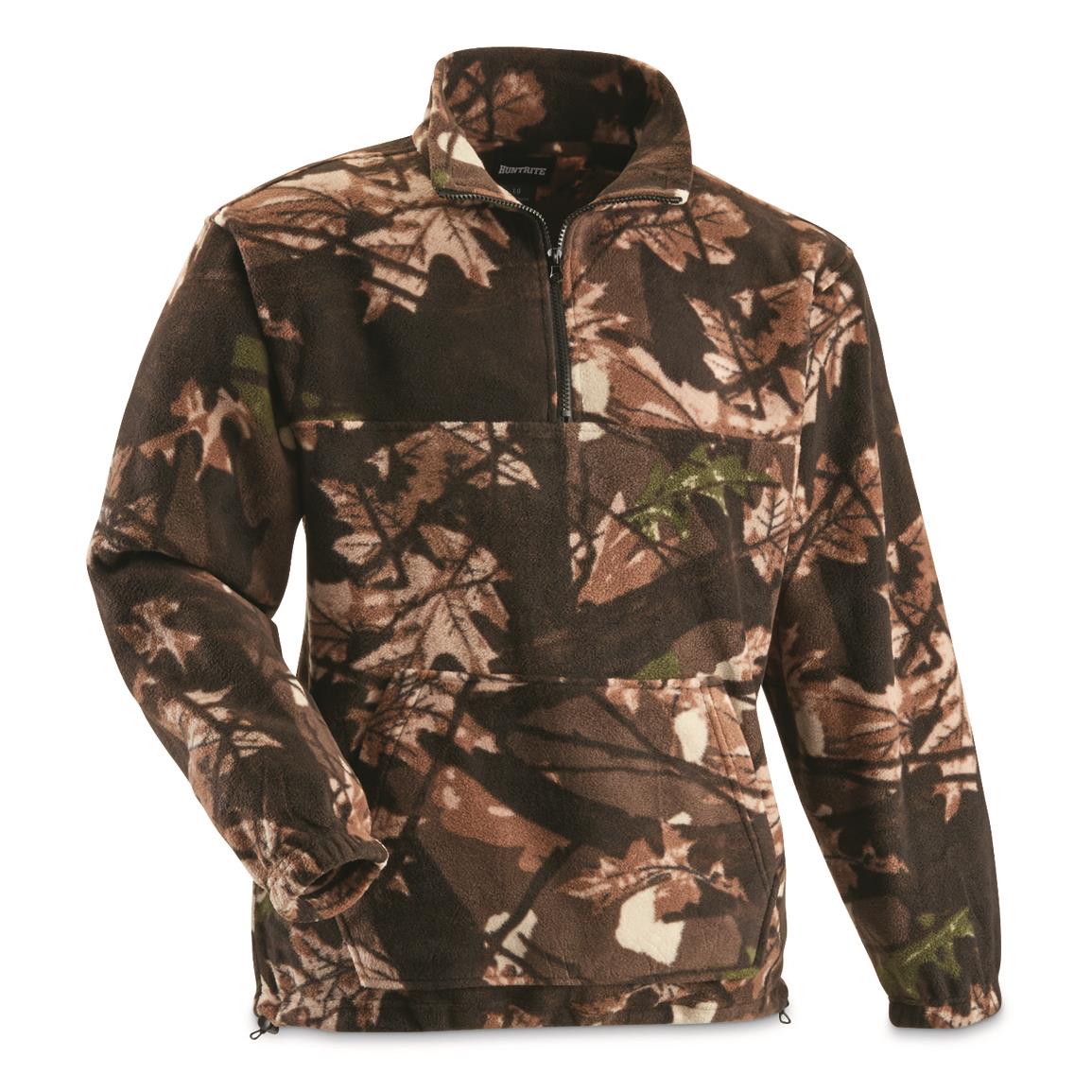 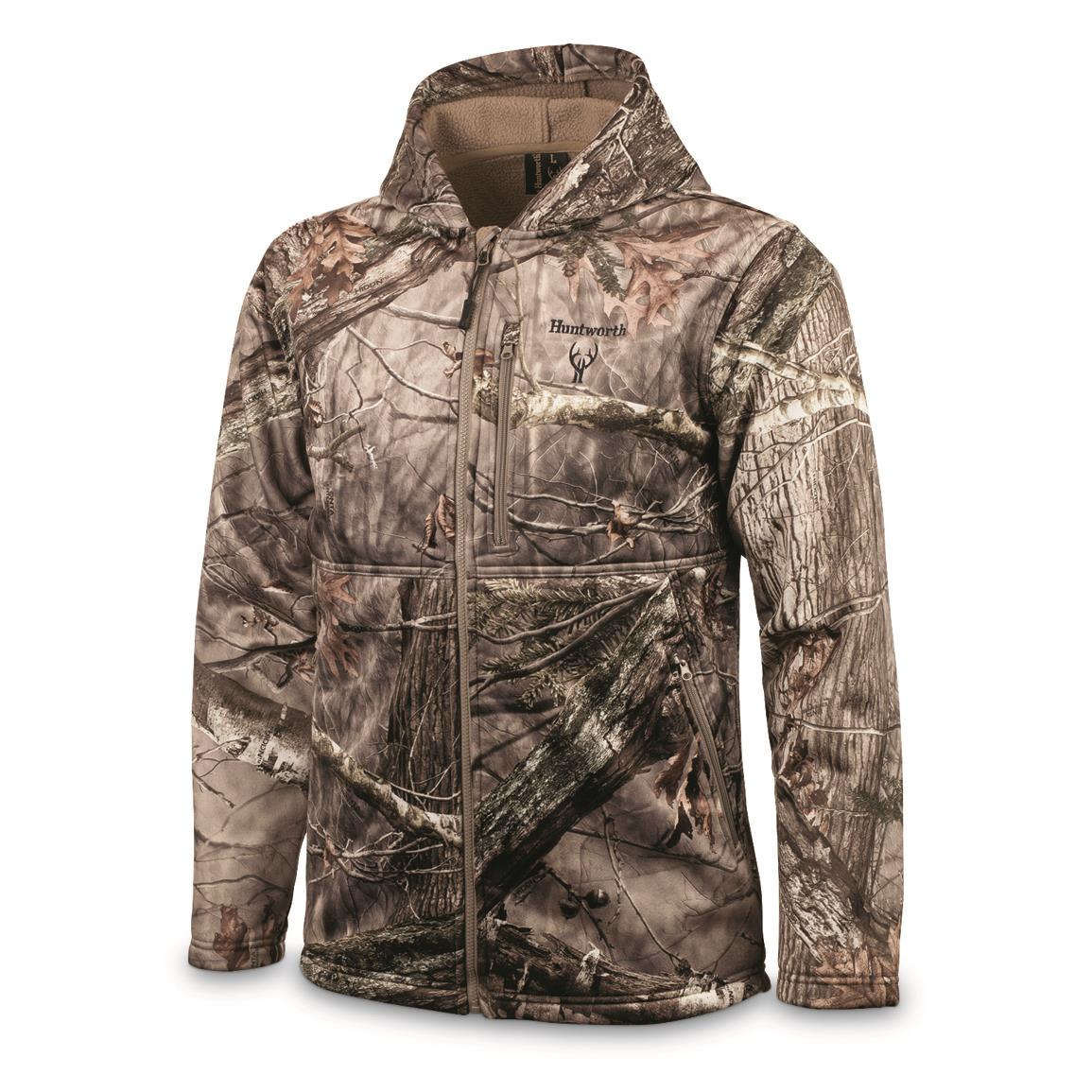 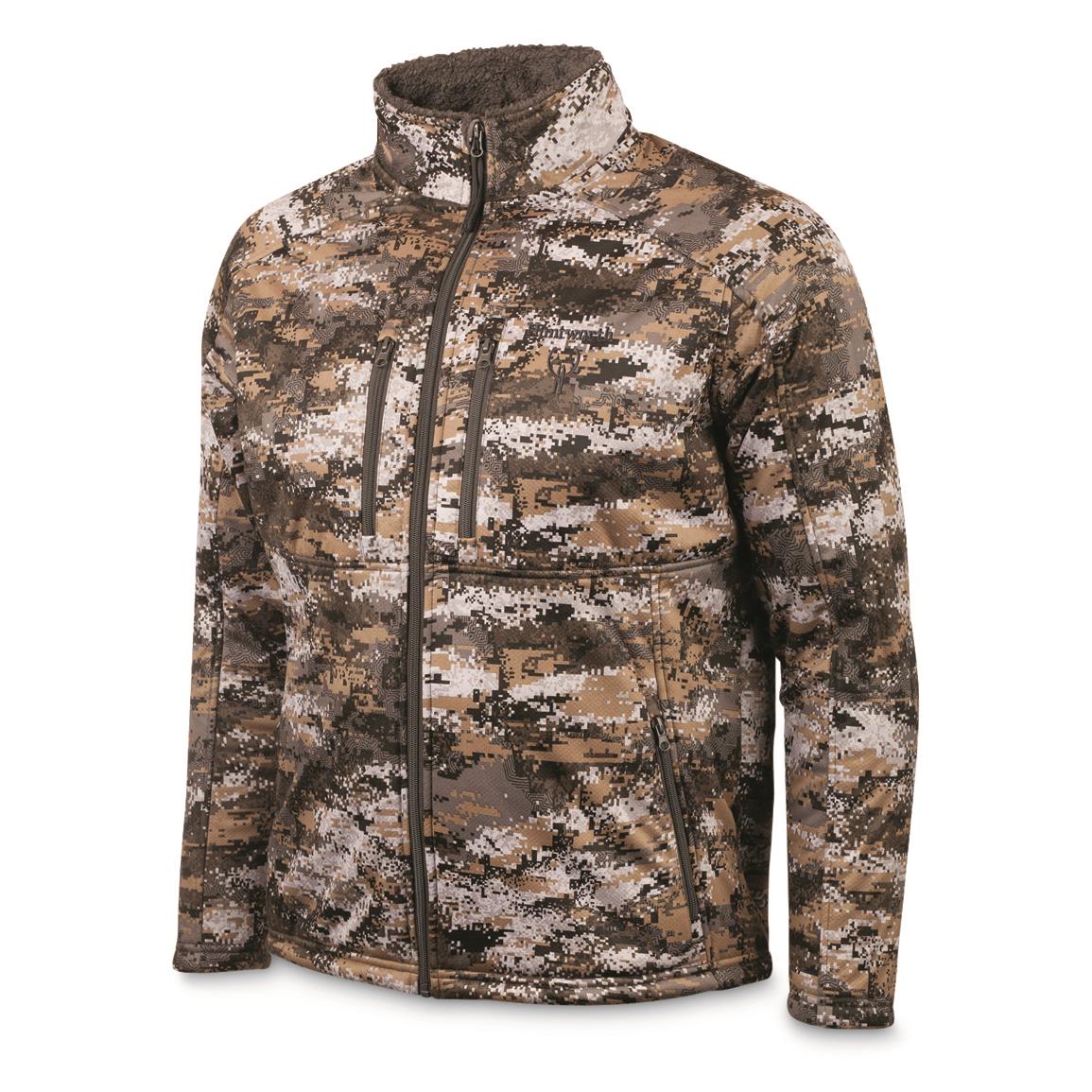