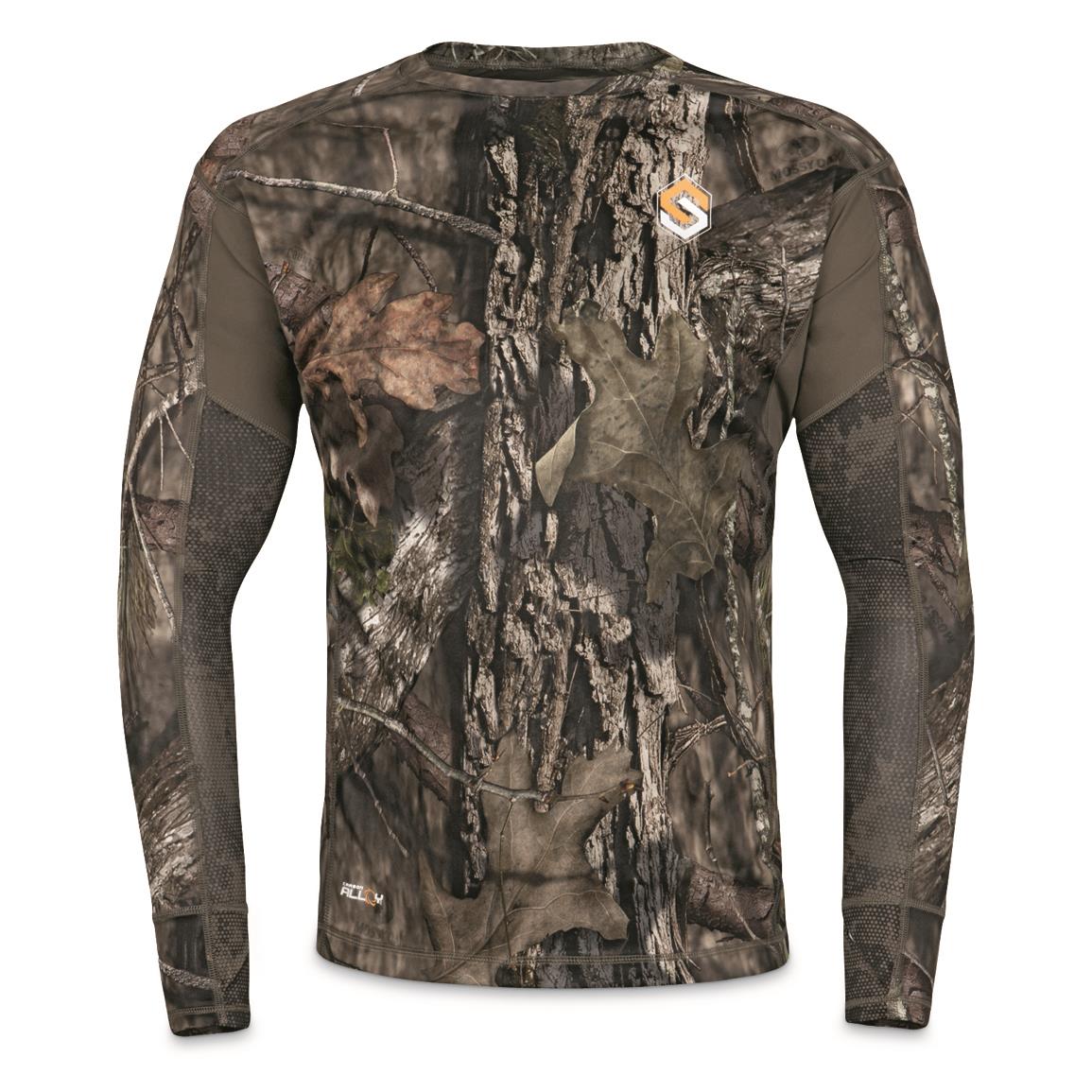 The AMP Base Layer Top has the classic Carbon Alloy formula that's trusted by hunters everywhere, but with added reinforcements for increased performance and mobility. Its FusixTM-printed coating gives you another layer of permanent odor protection to fake out the noses of wary game. 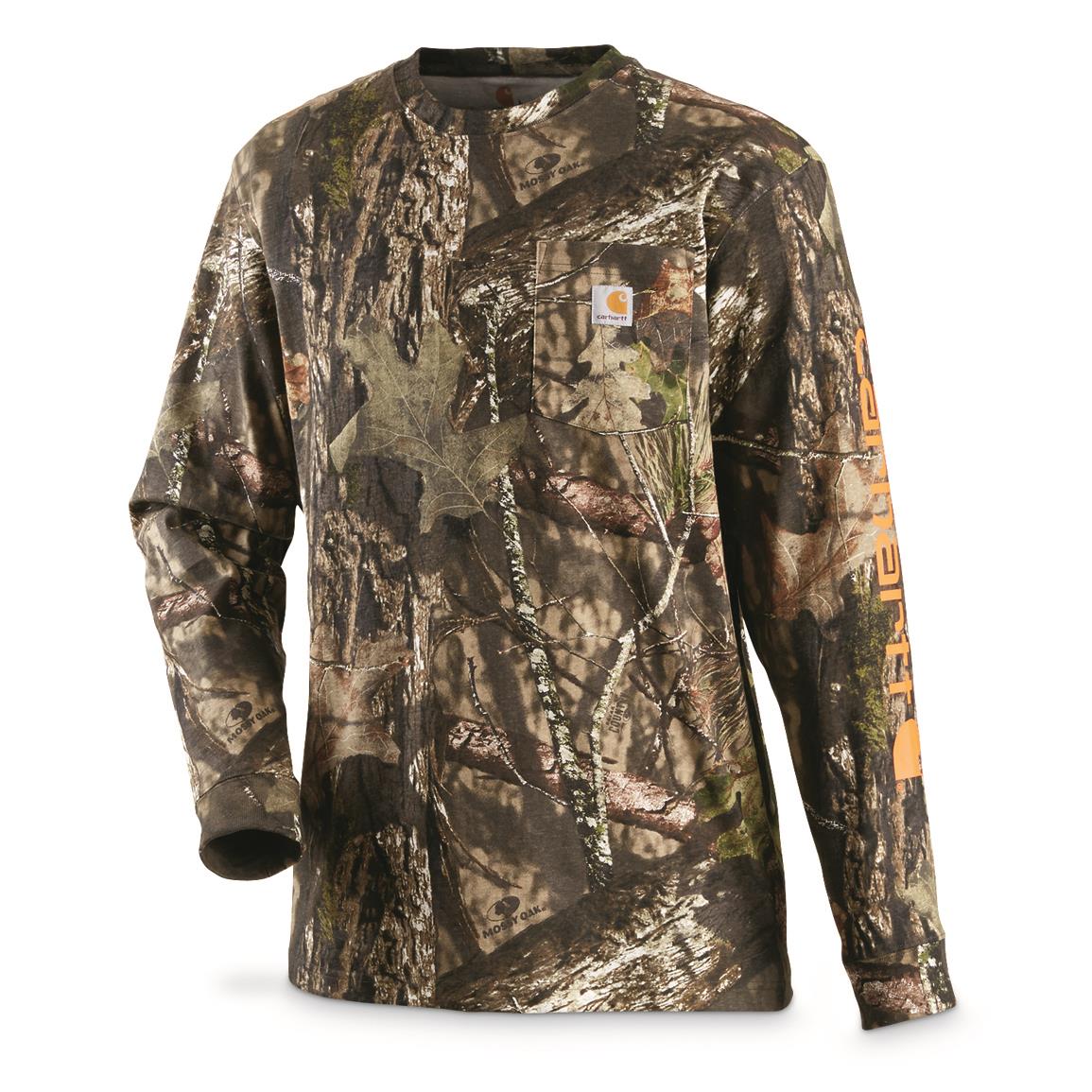 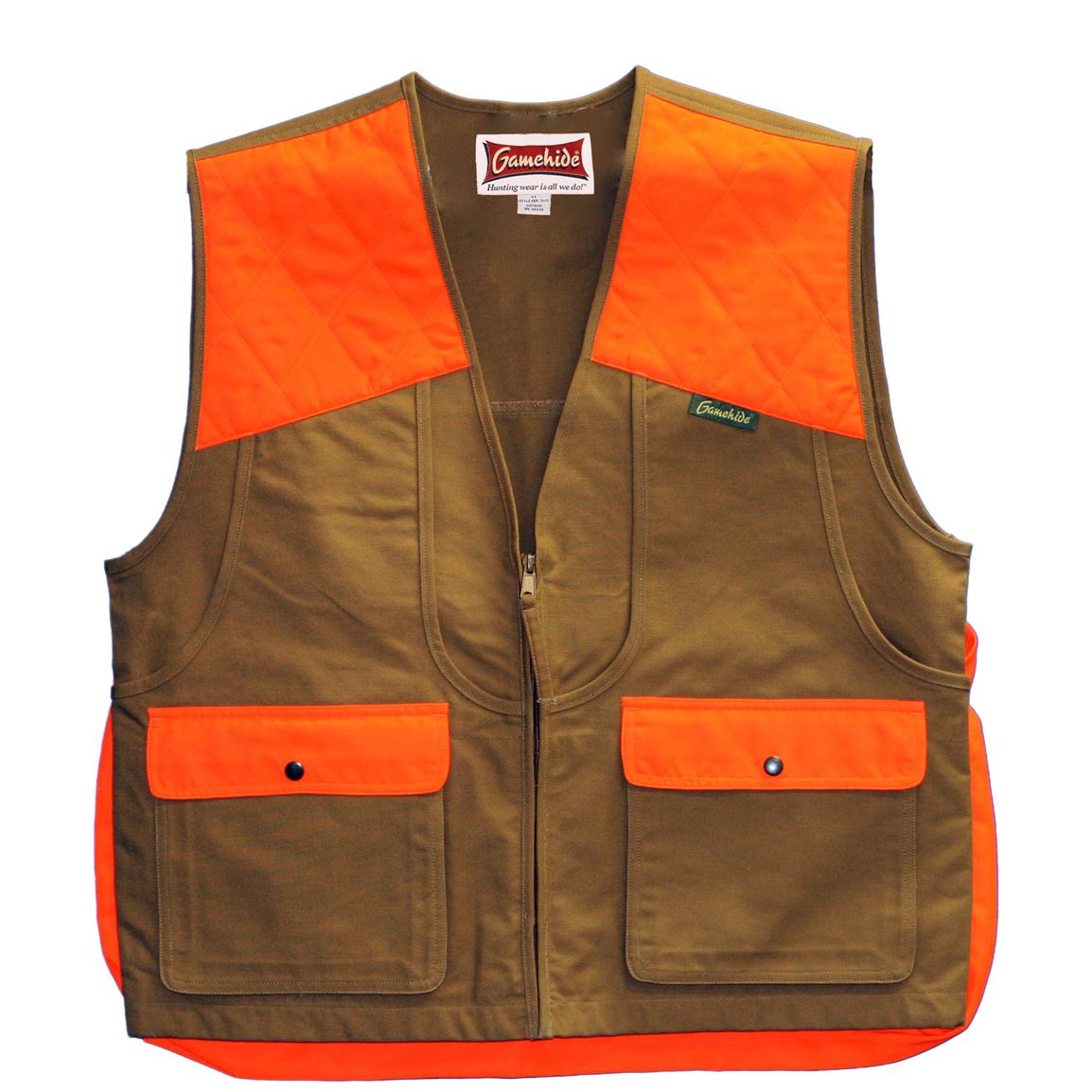 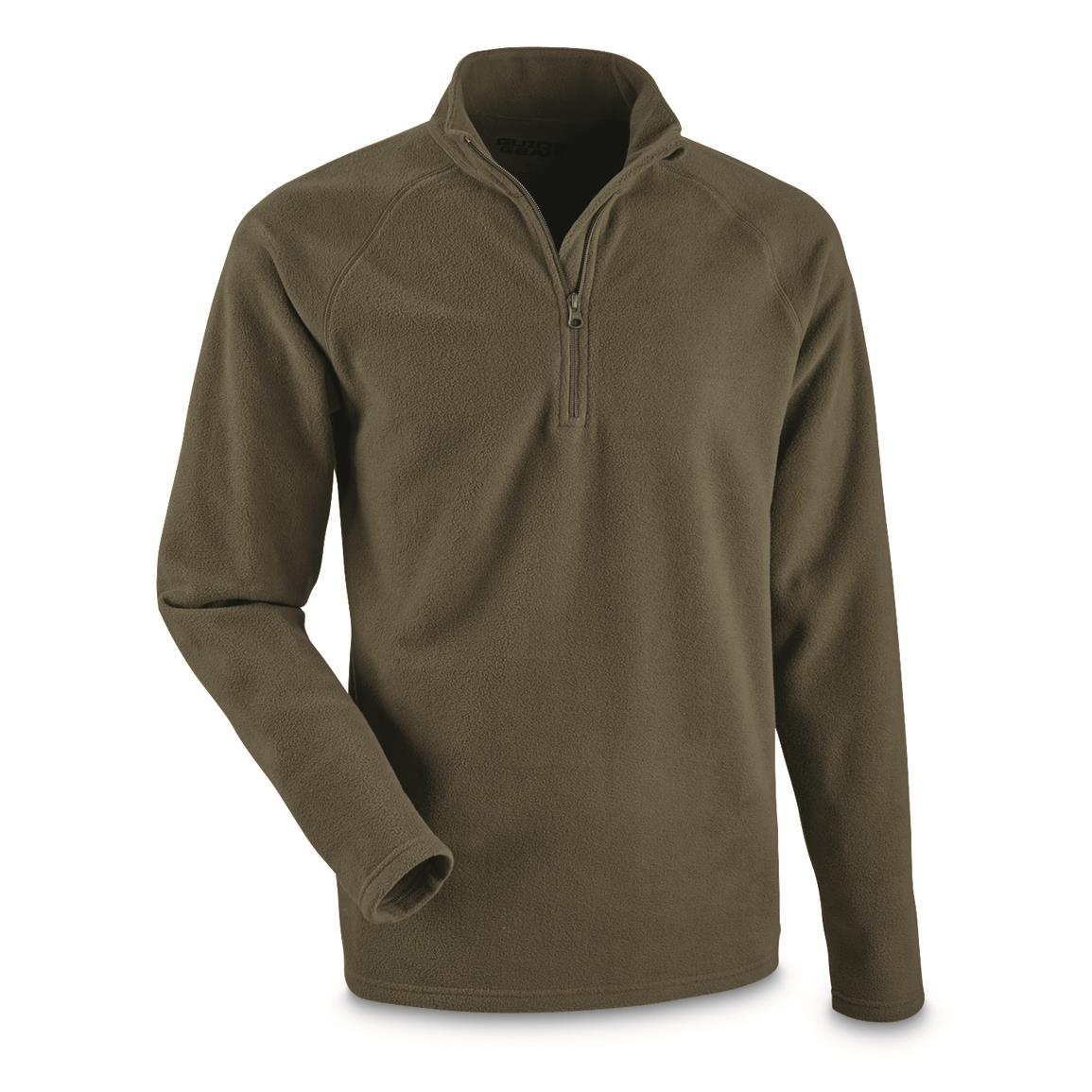 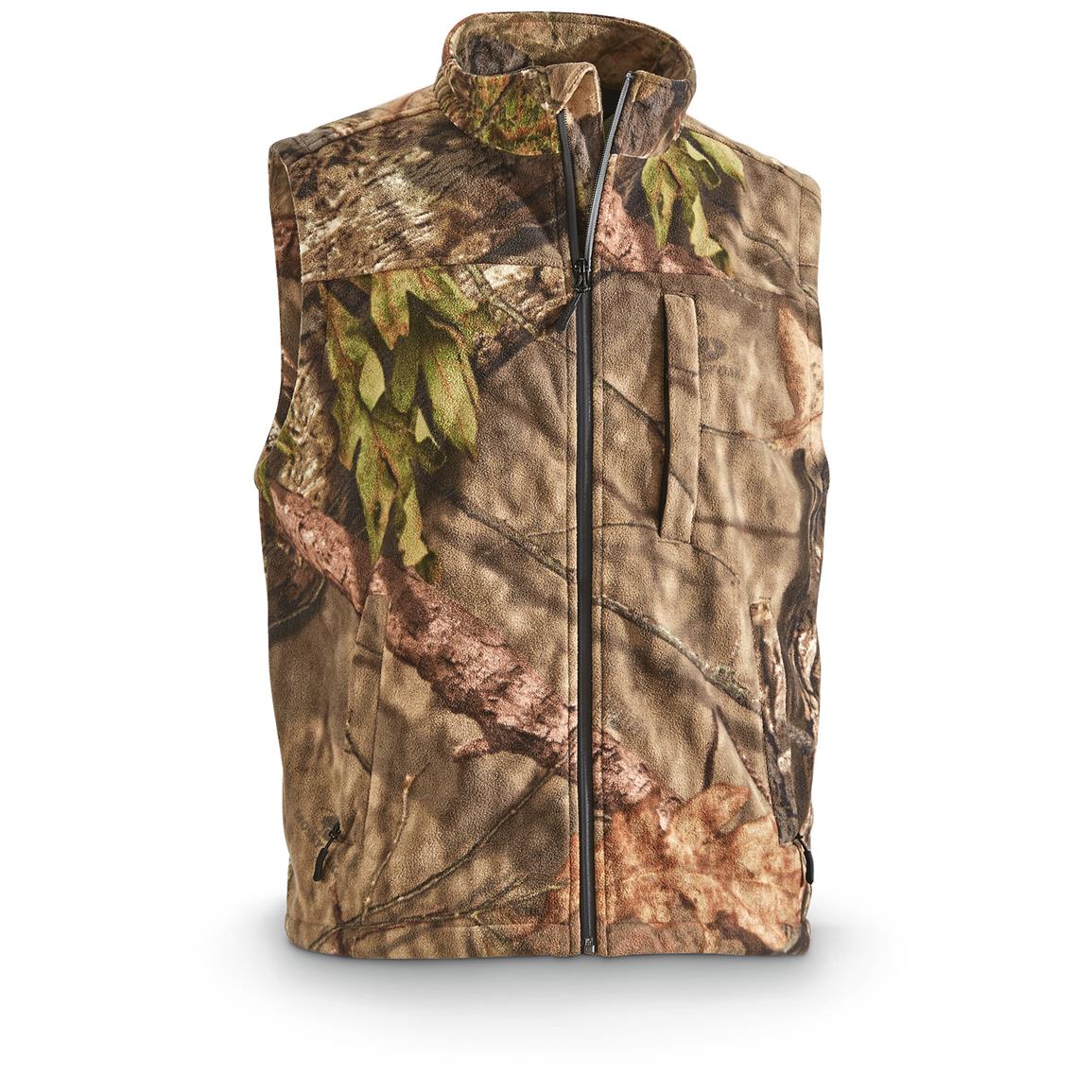