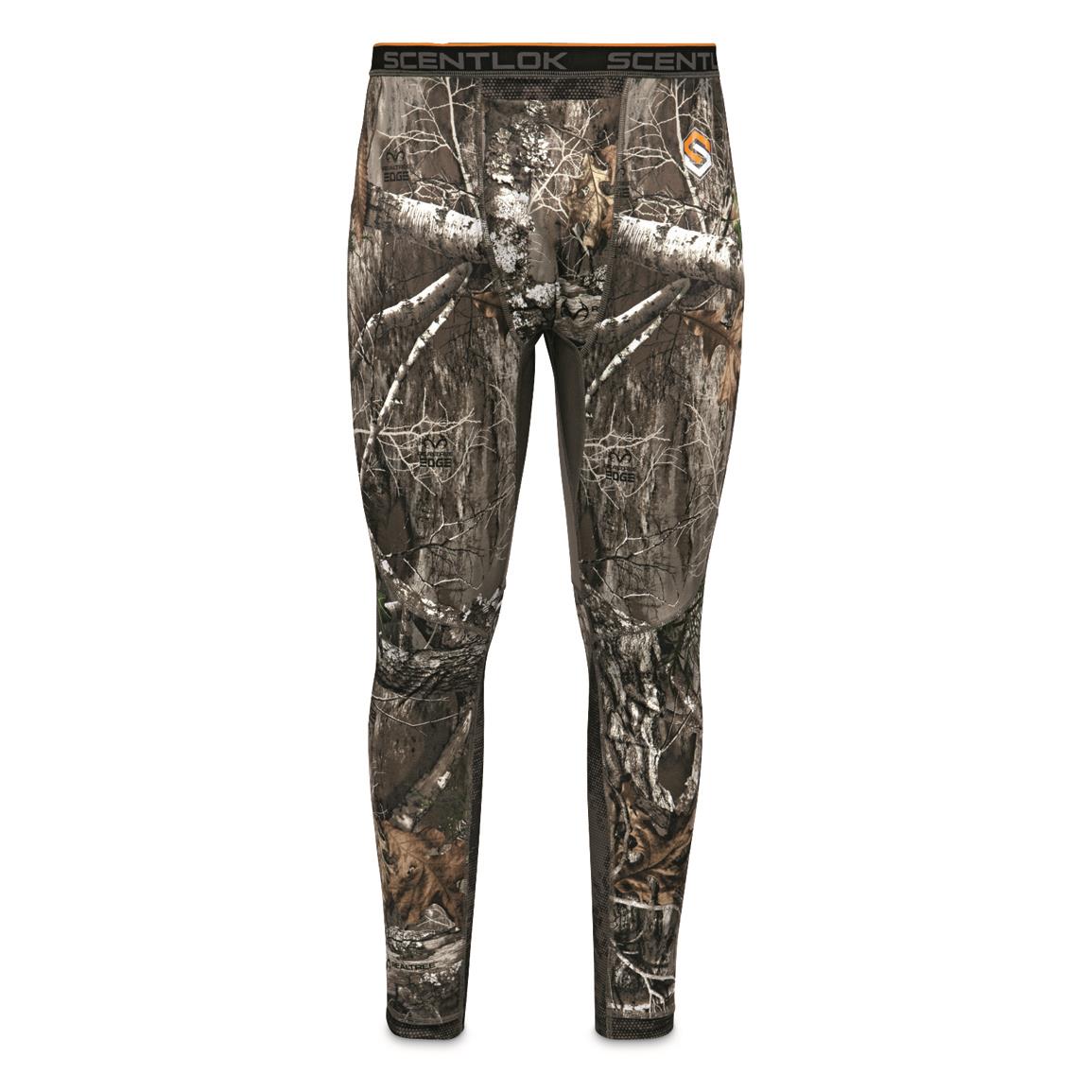 AMP Base Layer Bottoms have the classic Carbon Alloy formula that's trusted by hunters everywhere, but with added reinforcements for increased performance and mobility. The FusixTM-printed coating gives you another layer of permanent odor protection to fake out the noses of wary game.

Back to top
ScentLok Mens AMP Lightweight Base Layer Bottoms is rated 5.0 out of 5 by 1.
Rated 5 out of 5 by Duck from Snug fit Great for layering fits close not loose 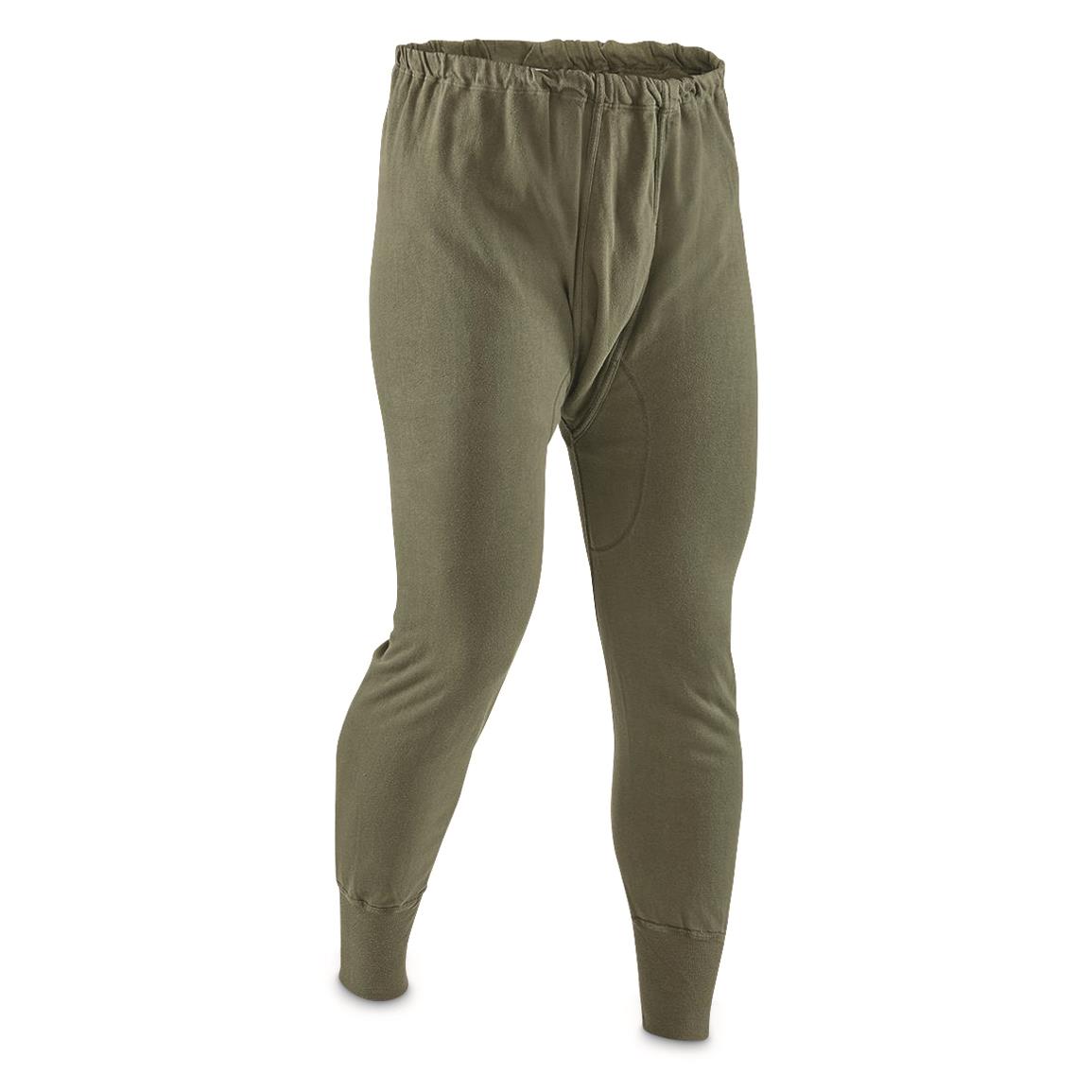 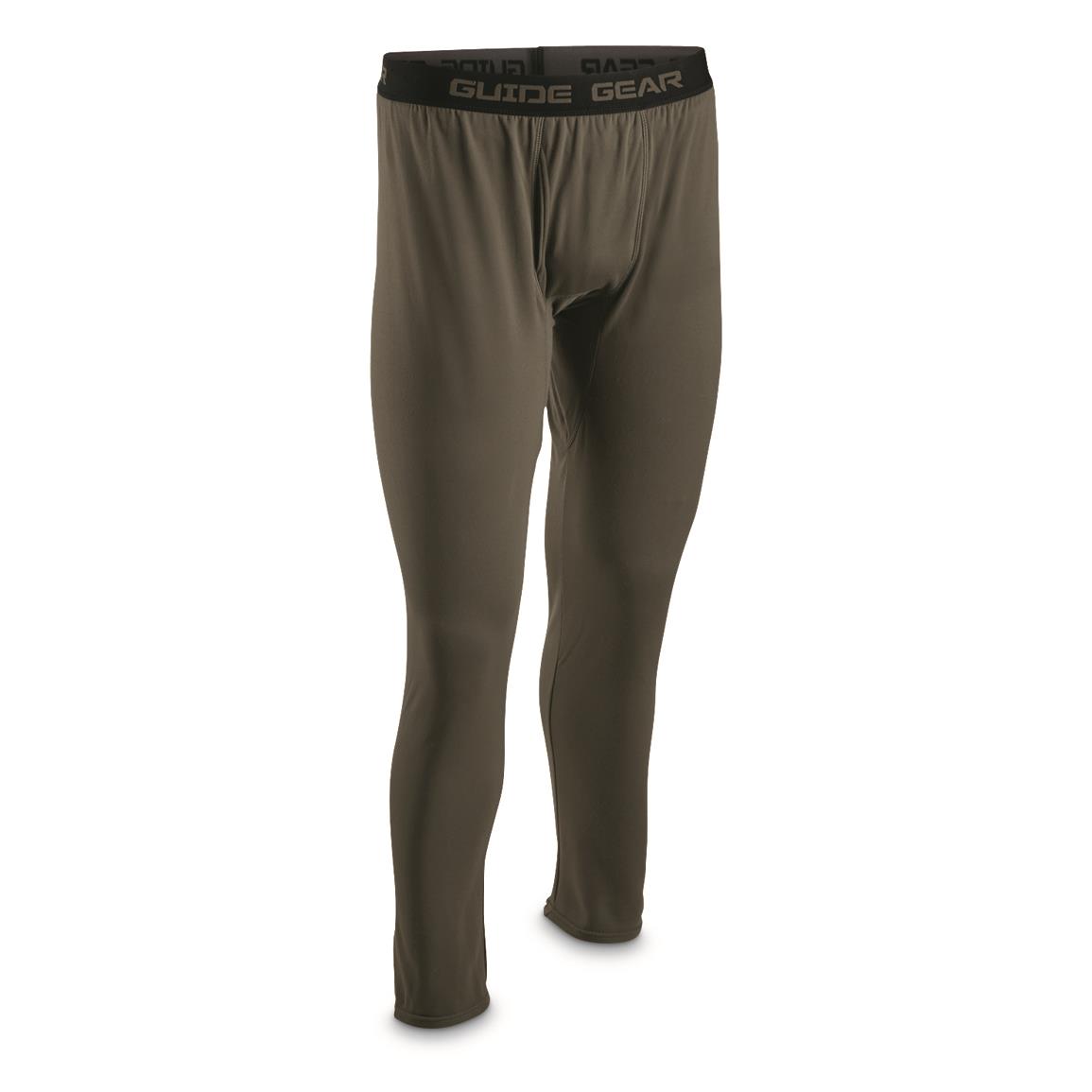 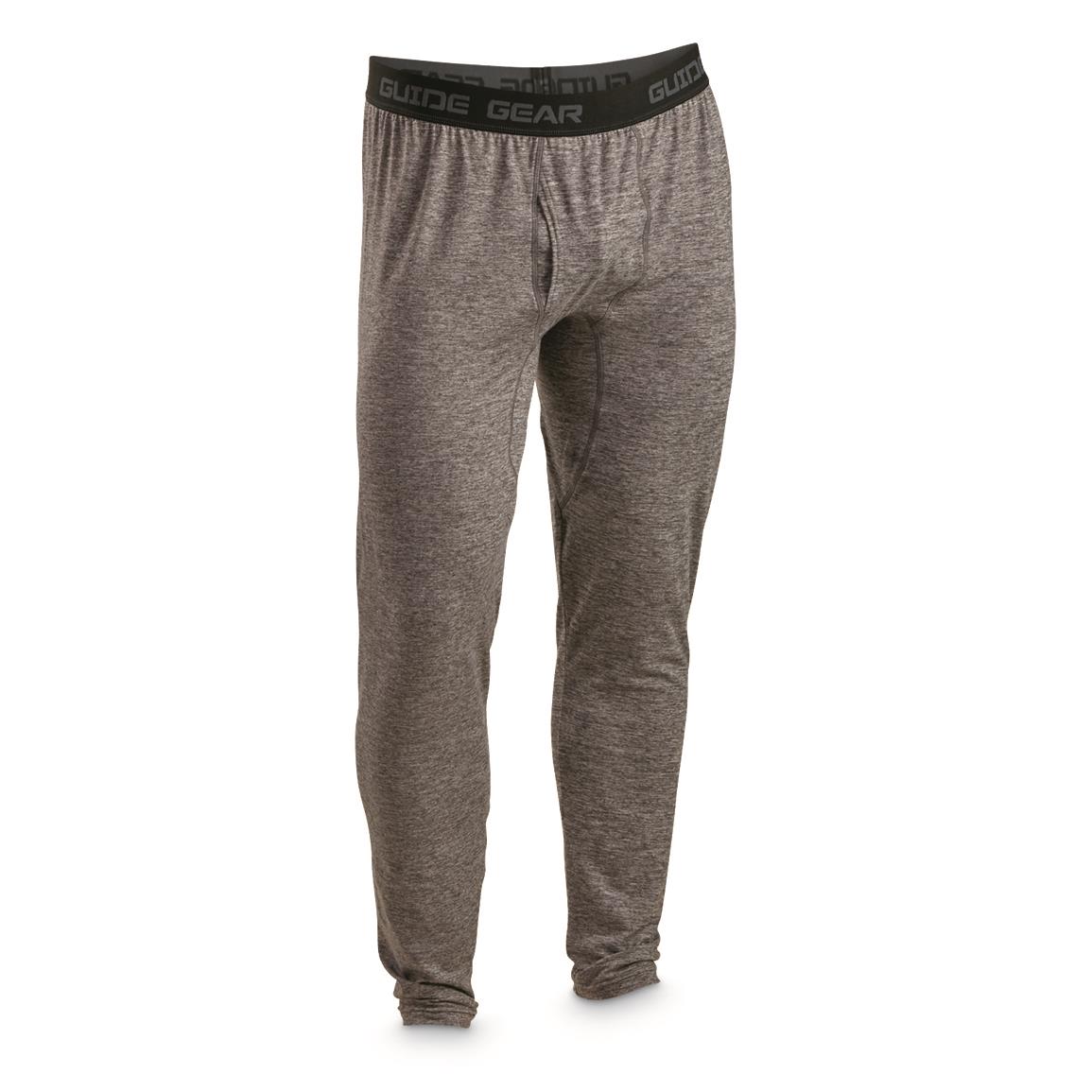 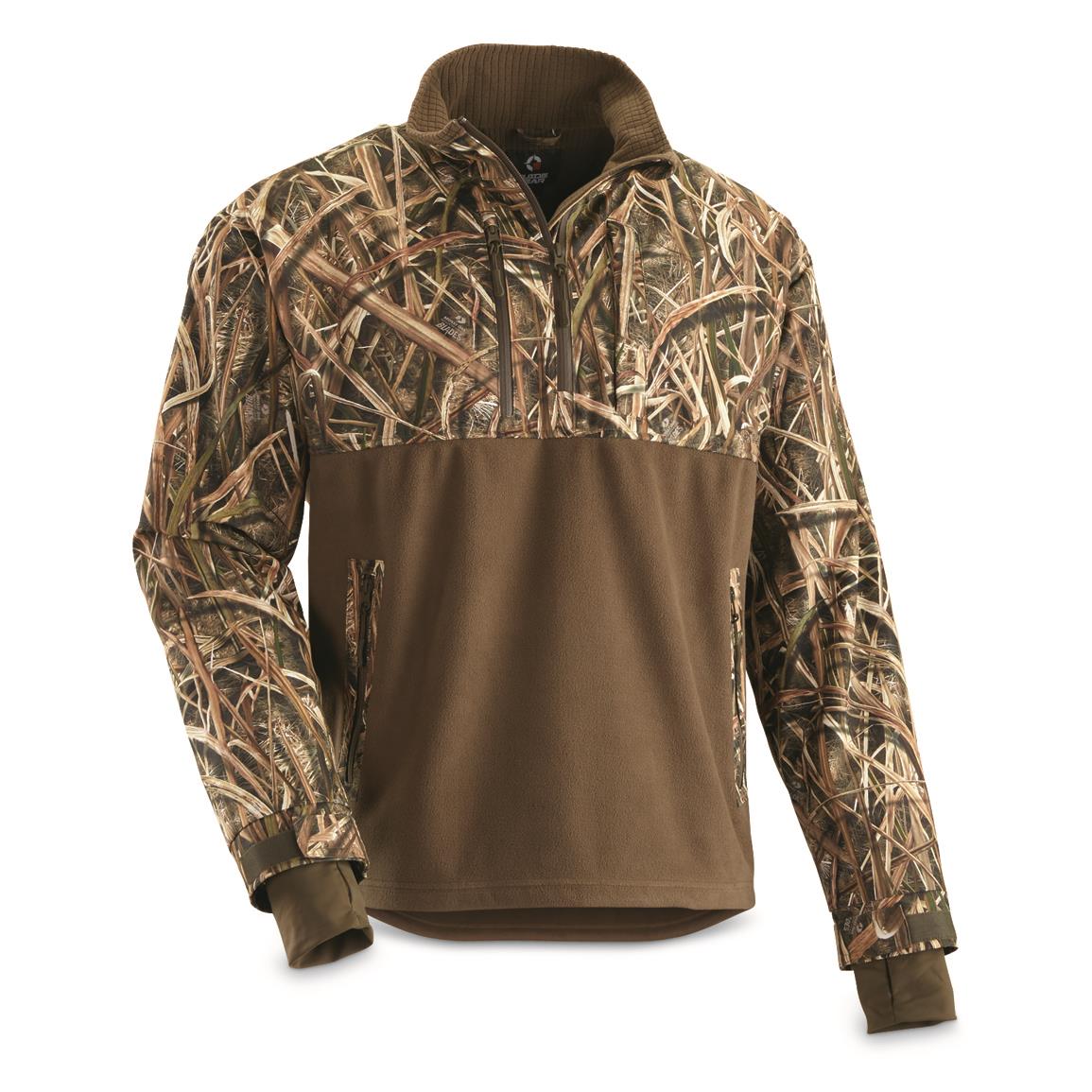