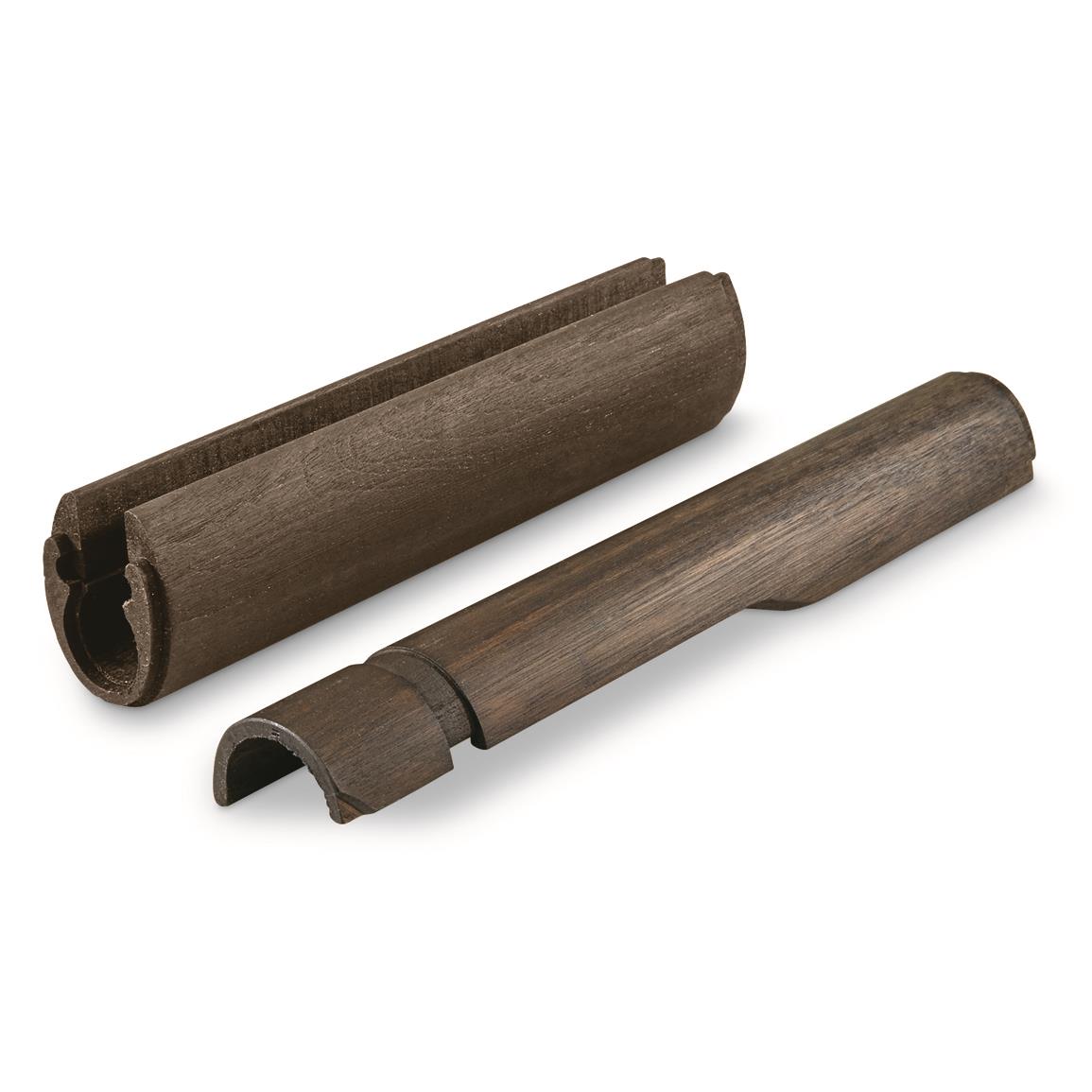 In the early days of NATO, Italian gunmaker Beretta was contracted to manufacture M1 Garand rifles using tooling imported from the United States. These rifles were exact copies, but their manufacture would lead to the development of the very similar BM59 produced by Beretta for the Italian military. These are M1 Garand parts, made to U.S. military specs. Manufactured in the 1950's, never used, but placed into long term storage where they waited until now.