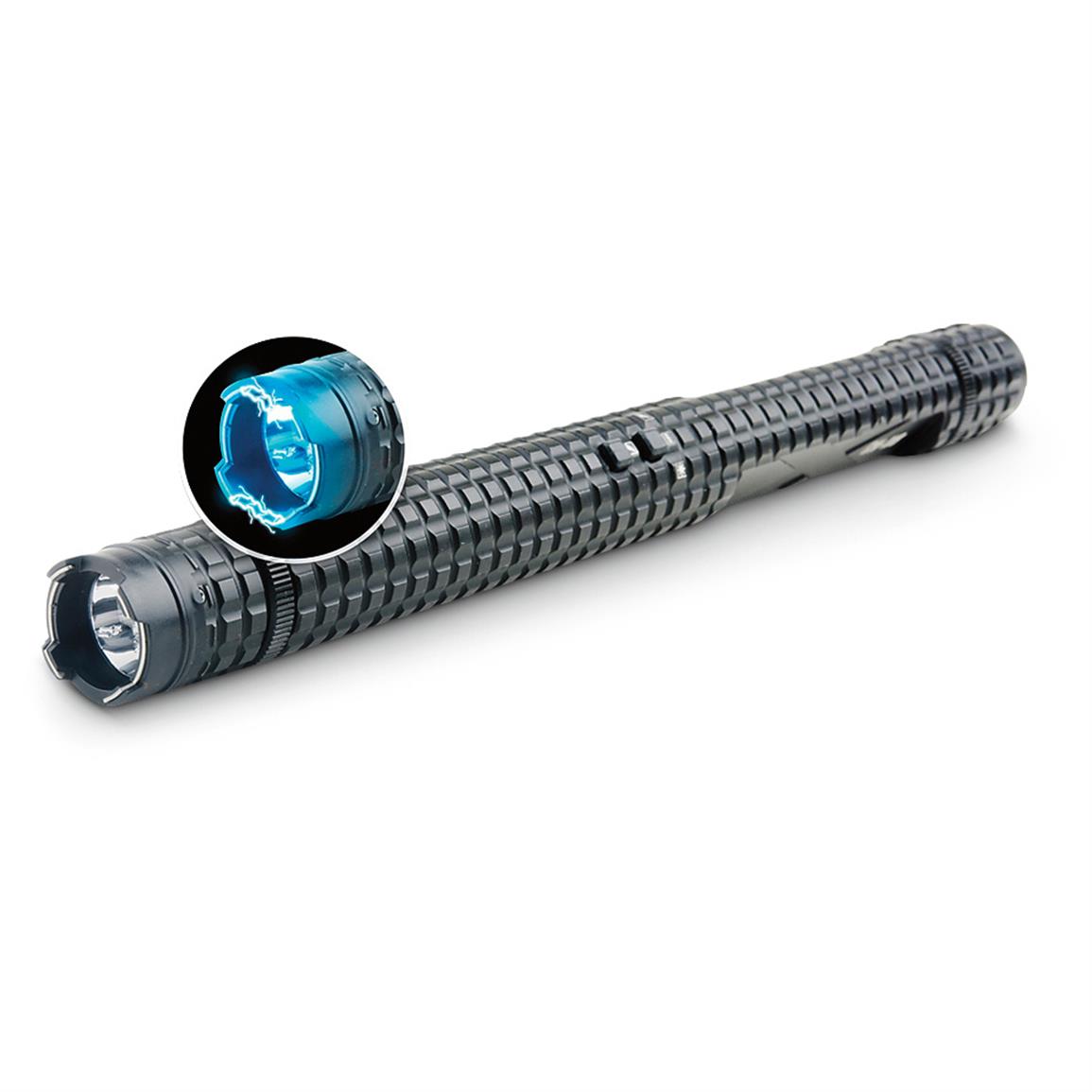 Constructed of aircraft-grade type III aluminum, the Guard Dog Knightro brags that it's the strongest built stun gun on the market. It can withstand impact to almost any degree imaginable. Run it over, stop on it, use it to shatter glass, or use it as a club against assailants. The body stays intact and is ready for immediate action.

It causes quite a jolt.

Hidden within the Knightro is a secret. It has the Guard Dog exclusive Concealed Inner Stun TechnologyTM. Along the front of the Knightro are metal strips. These replace the prongs of most other stun guns. Normal prongs would impede the illumination of the flashlight, so Guard Dog created this concealment. The Stun Gun produces an unbelievable 8 MILLION volts of zapping power. Just hearing that loud ZAP! is enough for most thugs to back down. After you hit them with the Stun Gun, use the Knightro as a club and get away.

It's also a flashlight.

The Knightro also has a Flashlight feature to shed light on those dark characters hanging around. With a swift action, you can hit those dark corners with a blinding 300 lumen of pure-white light. The built in tactical flashlight switches to 5 alternate light functions: ultra bright, high, battery-efficient low, emergency flashing strobe and S.O.S. Morse, and it shines an amazing 2 football fields. Whether you use it for daily operation or by security professionals worldwide, trust a name backed by the leading tactical self-defense brand in the world.

Back to top
Guard Dog Knightro 8 Million Volt Stun Gun with 300 Lumen Flashlight is rated 3.8 out of 5 by 10.
Rated 5 out of 5 by Jan4989 from Great Deal We are completely satisfied and thank you for your prompt service as usual.
Rated 5 out of 5 by figvam from Good purchase for reasonable price Have it for few weeks. Flashlight is useful despite it doesn't have zoom in zoom out function. 14' length feels practical if used as a baton. Stun gun discharge looks and sounds very threatening. Have not used it as a defense tool. I hope it won't be needed.To use stun gun you have to turn off light. It is a bit cumbersome but it looks like it is done on purpose to avoid accidental use of a stun gun function. After researching I found that majority of these products works in similar way.
Rated 3 out of 5 by Zapper from Nice but bulky Nice but bulky and just a little confusing to use in an emergency situation, tiny button.
Rated 5 out of 5 by Ronin from life saver. the product use is great.
Rated 4 out of 5 by PVinny4 from easy to operate and works great. you always need a flash light, club and a shocker. This is a excellent tool to protect your family and is easy for your wife to use with out any issue on how to operate.
Rated 4 out of 5 by Codlo from Good price I've only used the light but the stun gun appears intimidating enough when I press the button. The light is bright and the housing is sturdy enough that I could pound someone with it if the stun gun failed.
Rated 1 out of 5 by loneoak from very dissapointing Received item in a box 5 times big enough. It was bouncing around loose. No instructions, or paperwork of any kind. Contacted Guard Dog about the fact that the taser did not work when the light was on. Was informed that is the way it's suposed to work. I do not like that at all.Not an easy to use unit.
Rated 2 out of 5 by Los69 from Appears used. No instructions. Poor service from manufacturer. My original order had to be returned as it appeared that it was someone else's return (scuffed unit, broken box, etc.). I received the replacement unit a few weeks later. Not much better. Unit still scuffed and no instructions. I contacted Guard Dog via email requesting an owner's manual but never got a reply. The flashlight portion works ok. The stun portion makes a loud zap but have not tried its effectiveness yet. 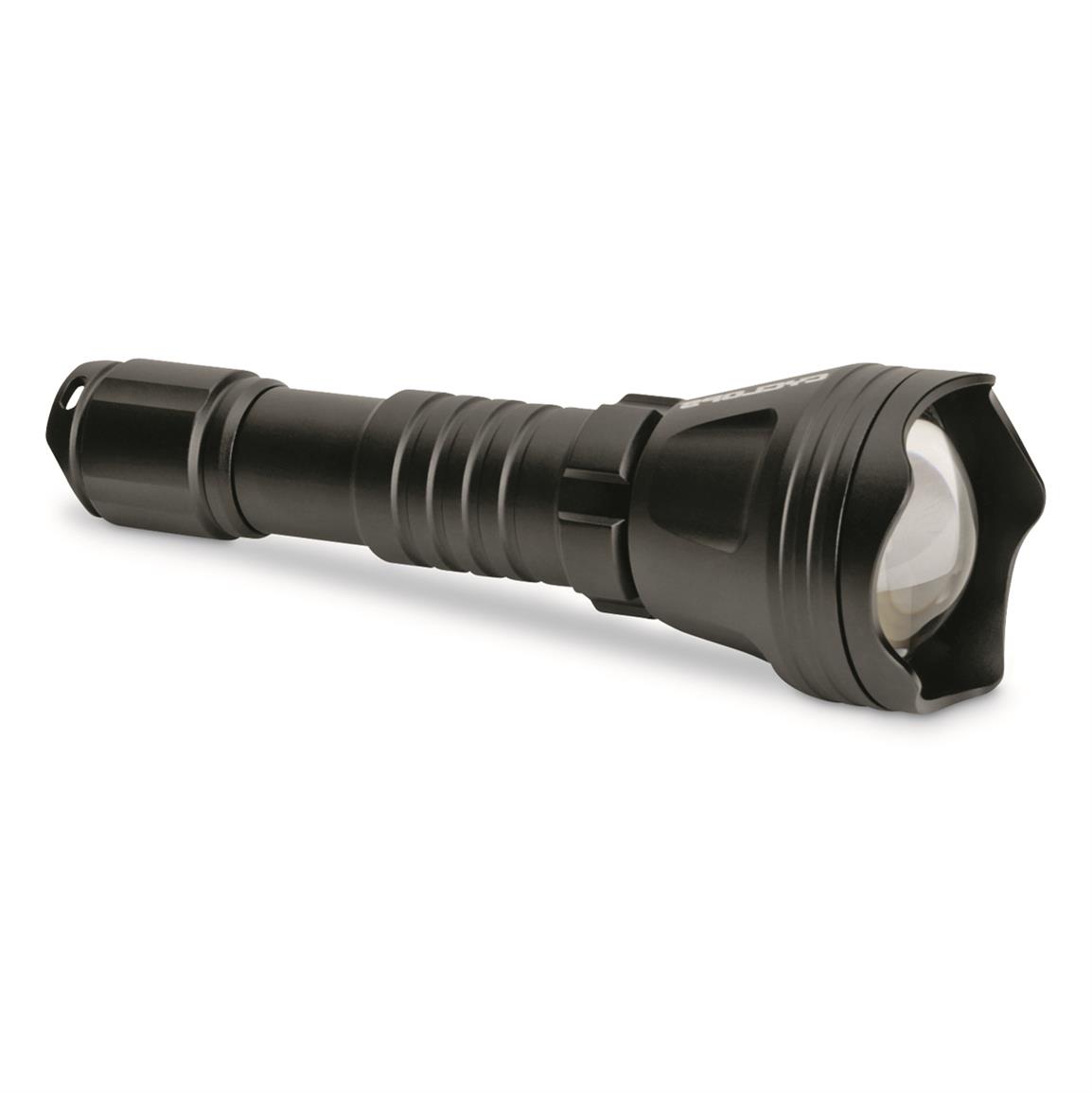 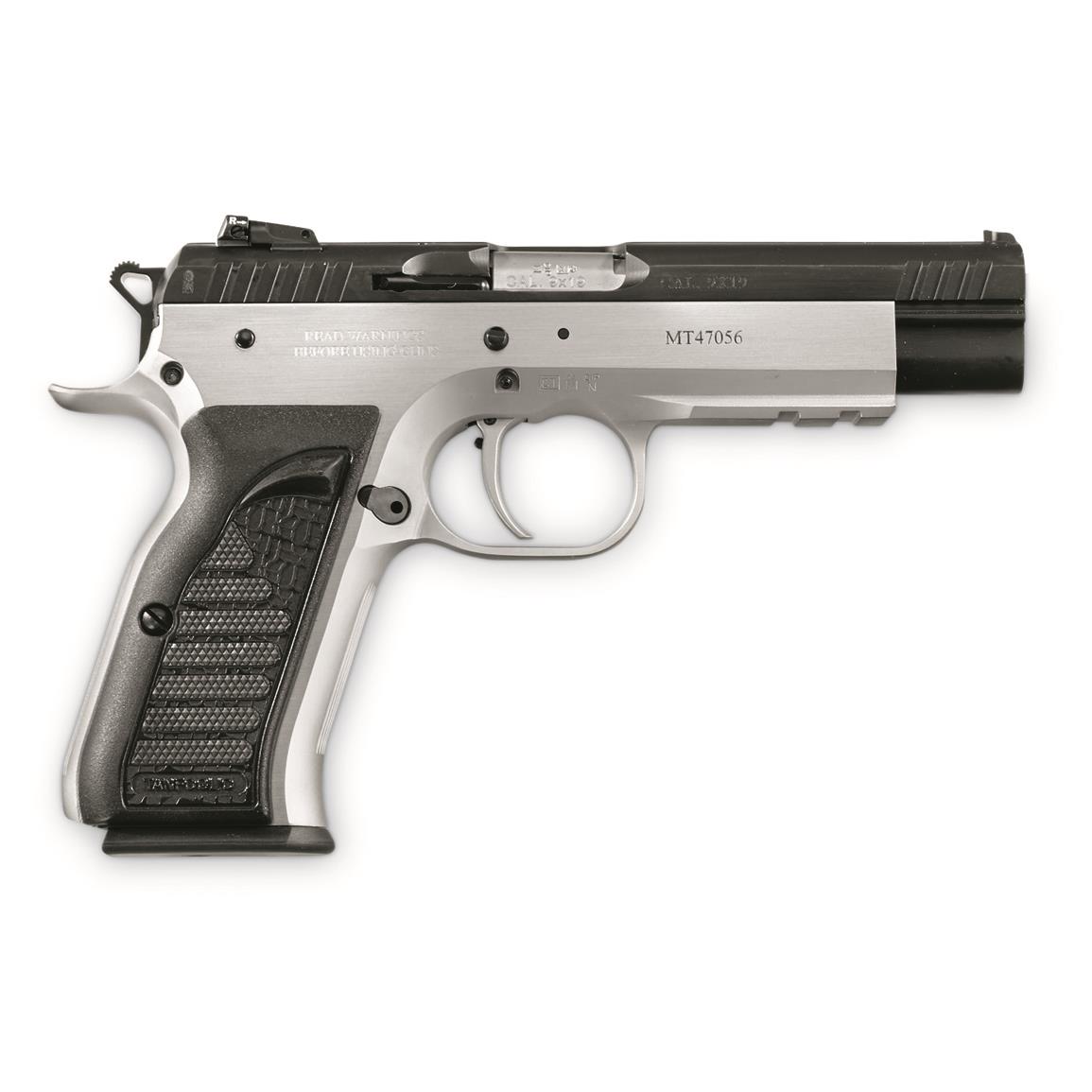 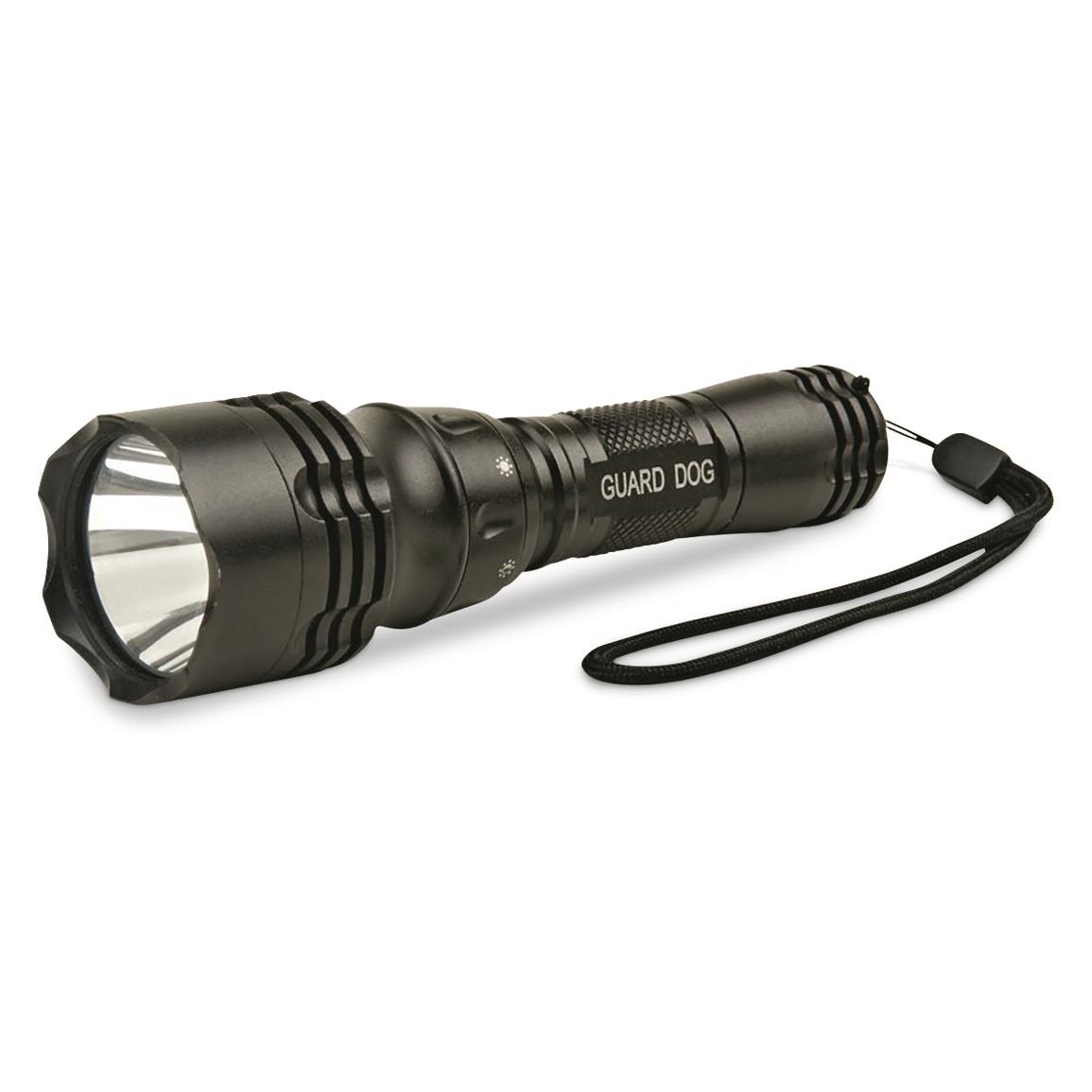 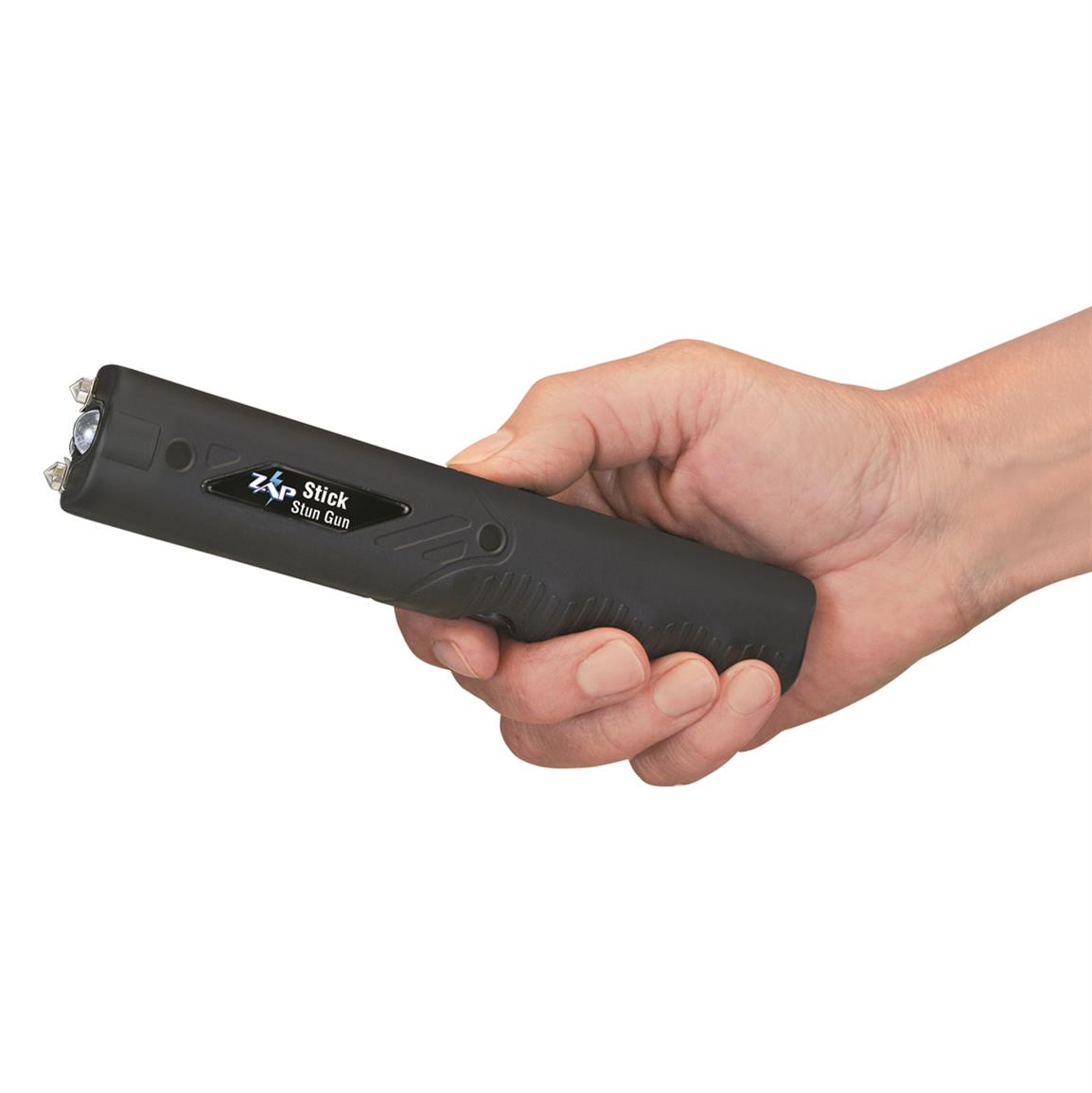