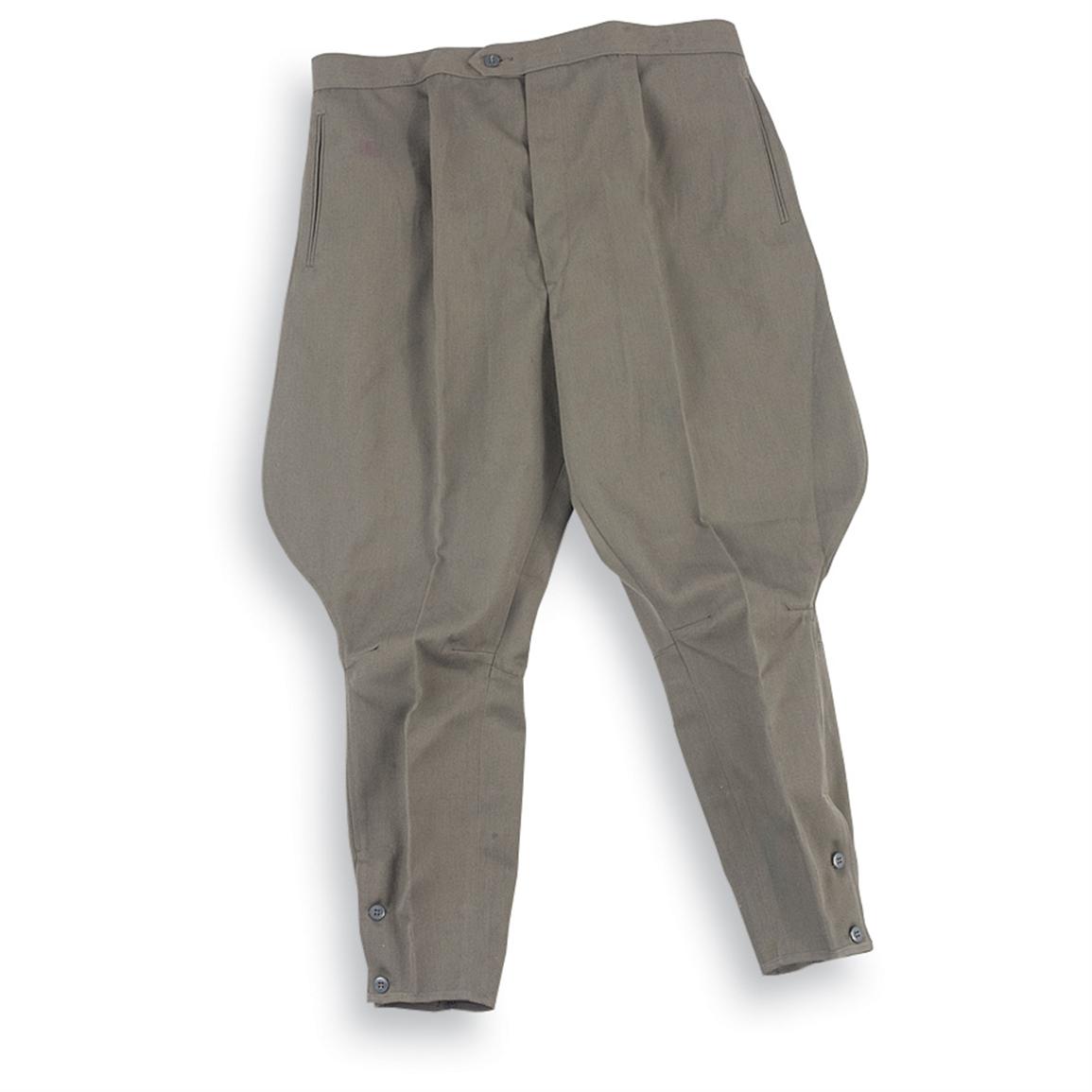 A piece of Cold War history, as seen worn by horse-mounted officers of the East German military, aka the Nationale Volksarmee (National People's Army).

From 1849 to 1990, the Federal Republic of Germany (West Germany) and the German Democratic Republic (East Germany) were isolated from each other by a heavily fortified Inner German Border consisting of high fences, walls, barbed wire, alarms, gun towers, mines, and more. Patrolling this border on the Eastern side were approximately 50,000 armed East German guards, many on horse back to better cover the large areas of wilderness along this border.

Back to top
East German Military Surplus Riding Pants, 4 Pack, New is rated 3.6 out of 5 by 18.
Rated 5 out of 5 by wrginc from Worth the wait After a delay of 90 days these arrived in excellent to new condition. The size was correct and the fit was very good. Very well made.
Rated 3 out of 5 by Stephen from Sizing runs small Sizing runs small. And the leg opening are narrow. Nice material.
Rated 4 out of 5 by Green Beenie from New Never issued! I had to return the first 4 due to the size being wrongly listed as a medium. The large are actually mediums(34-36). The suspenders need to be included or as a separate purchase, since they don't do well with clip-on suspenders.
Rated 4 out of 5 by mkcharlie from Mixed sizes Was a bit surprised to find that there were 4 different sizes in the bag. Two of the pants I can wear, the others were either too short or too small in the waist. Oh well, at the price I'm fine. Very good quality and will make good hunting pants.
Rated 4 out of 5 by Butcheeks from Fantastic Fit Fits as described, a little rough because it's unlined but overall quite nice.
Rated 4 out of 5 by Ming the Merciless from Great price, surprised the quality was so good My only problem with these is their not my size, but with four at this price I am good enough with needle and thread to make three a good fit. They are still a good bargain. You know no one makes this type of riding pants in the USA since the 1940's ,I know because I have tried to find them. Next time you offer them I hope I can get XL or larger, because it's easier to alter down rather than up.
Rated 3 out of 5 by MikeM from Inconsistent, but inexpensive! I ordered the Large size and received 4 different sizes, only one of which fit ( wear size 33 jeans). One was way too big, one was way to small, one was just a bit too short, and one that was ok. I bought them to be a part of a steampunk costume and to be worn with tall boots so I'm not worried. One was well-worn (the too-large one), two were good condition, and one was new looking. The ad says machine washable, but the tag says to dry clean. I haven't tried washing them yet, but I could destroy a pair or two that don't fit to test it and not care. So in the end, 1 out of 4 fits, the price is still inexpensive for the quality of the material (you could sell one for the same price if it were new), and
Rated 2 out of 5 by JimHacker from Breeches for Dress Parade?! Was expecting thick riding pants for hardy work, but was quite disappointed as the breeches material was thinner than some of the dress trousers purchased earlier. Doubt would survive couple of horseback ridings! 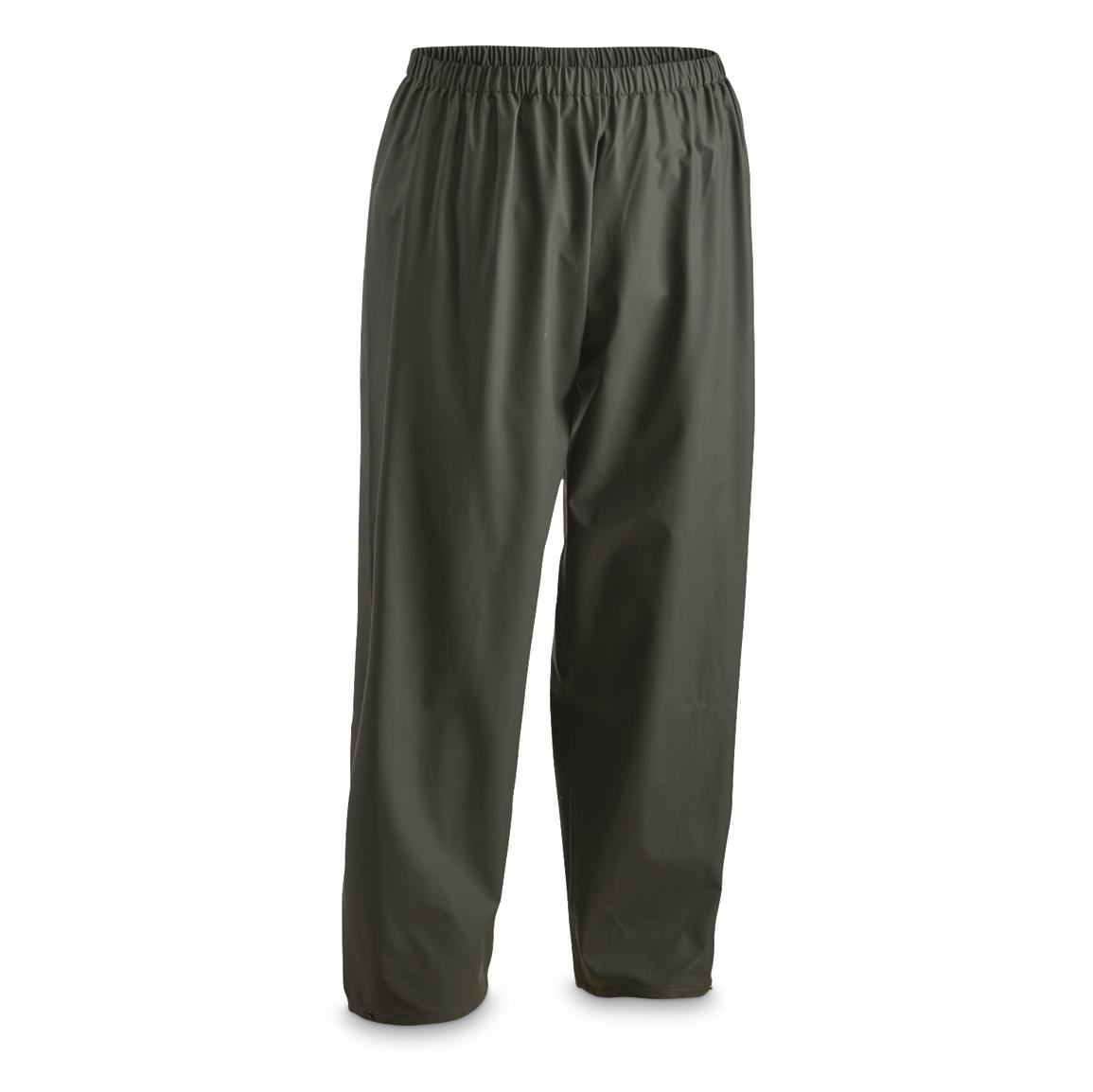 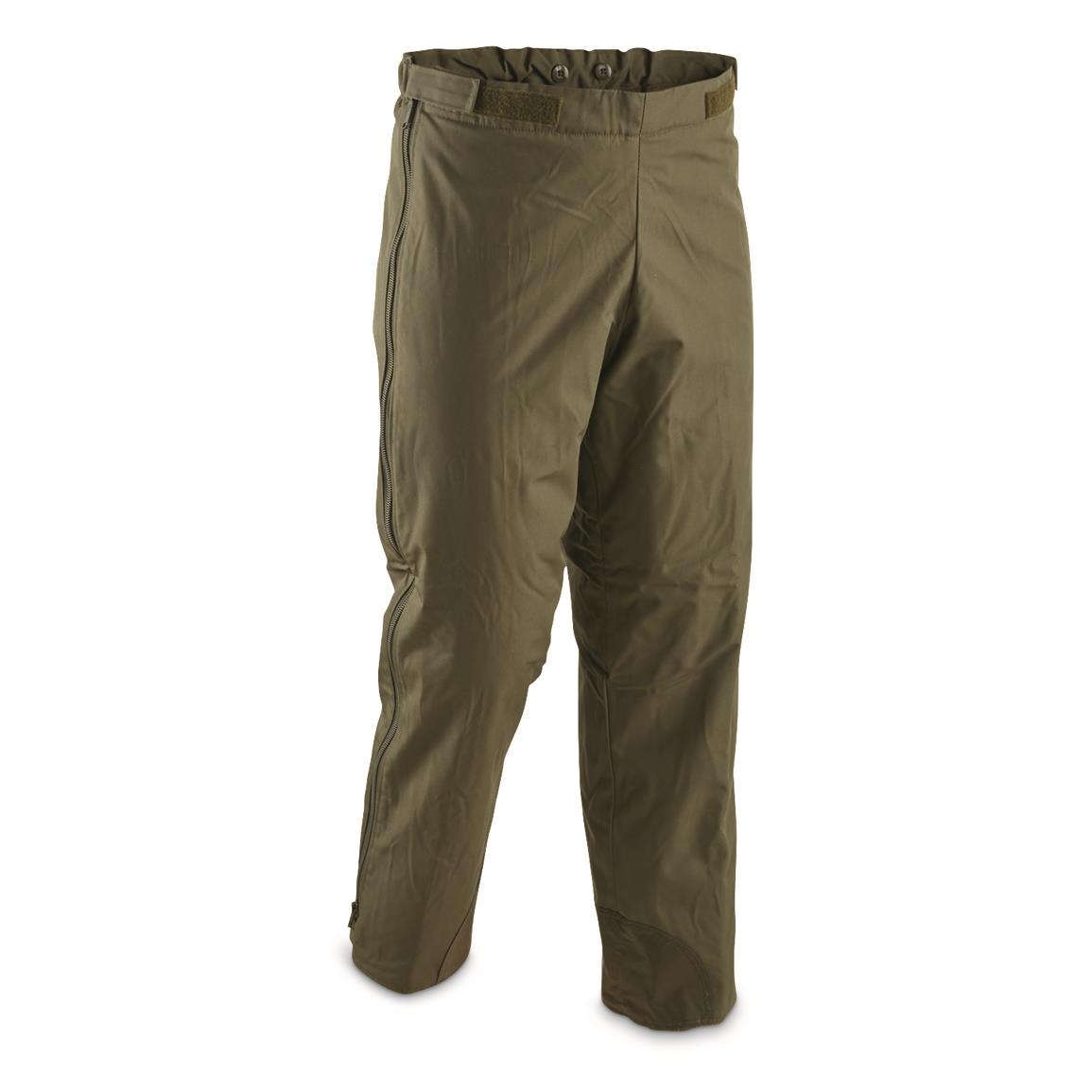 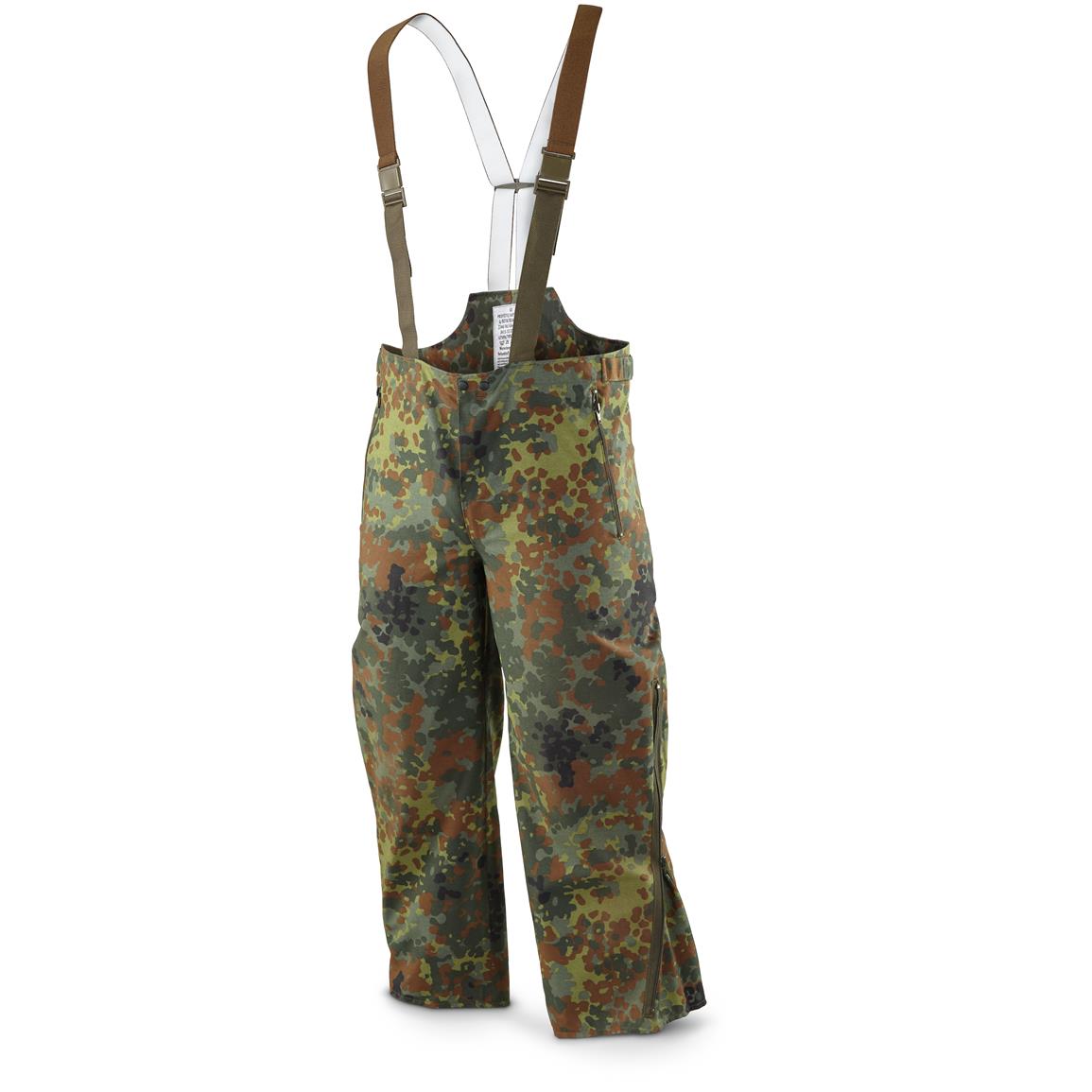