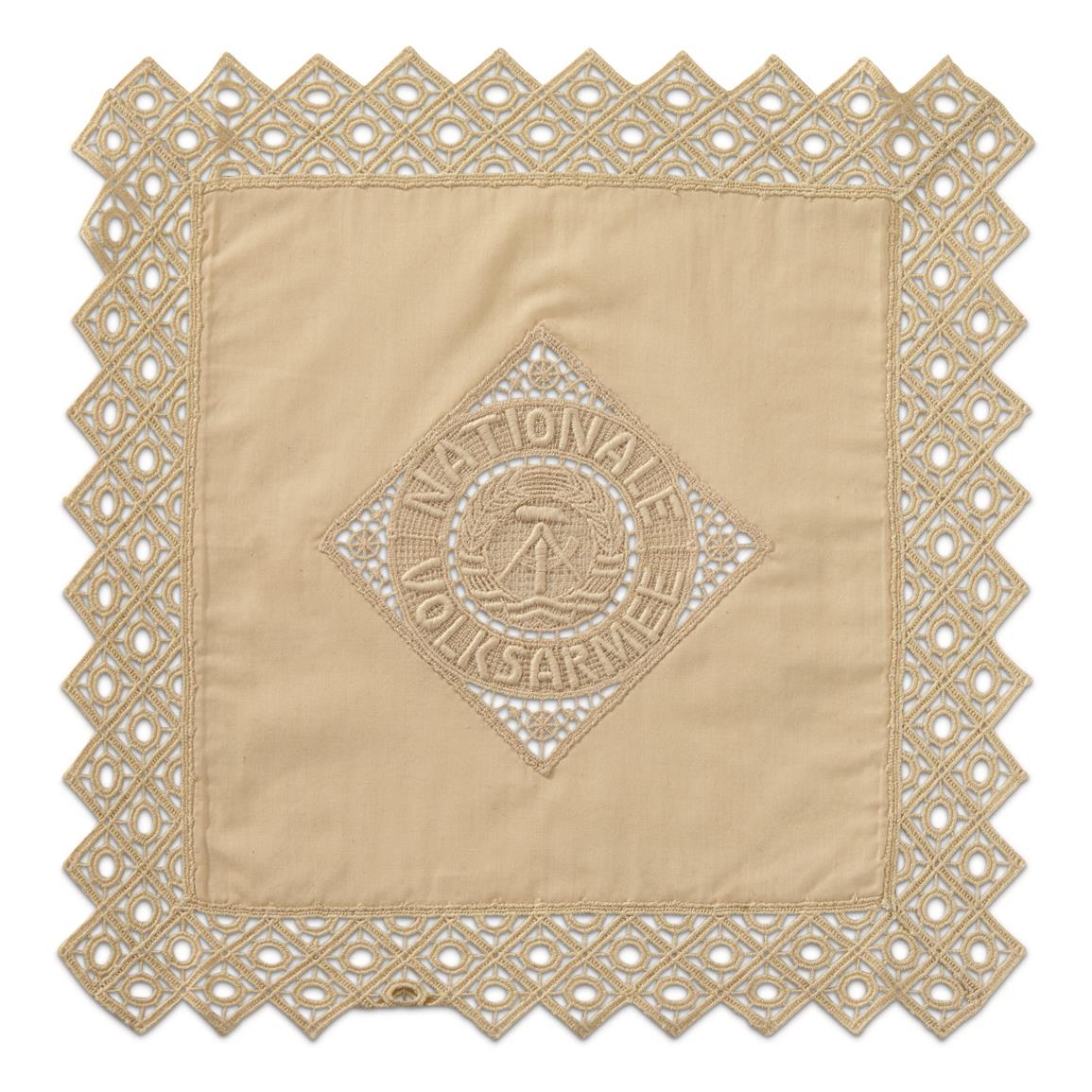 The German town of Plauen led the European manufacture of machine-made lace since the first industrial-scale machines were developed in 1880. During World War II, over 80% of Plauen's industrial capacity was destroyed. Located on the eastern border of Germany, postwar the devastated community fell within the Soviet sphere of influence and became home to a massive Red Army garrison. Plauen soon found a place in the Soviet planned economy, continuing to manufacture lace for military and government contracts. In 1989, Plauen became the site of one of the first mass demonstrations against the communist government, one of many that lead to German Reunification in 1990. 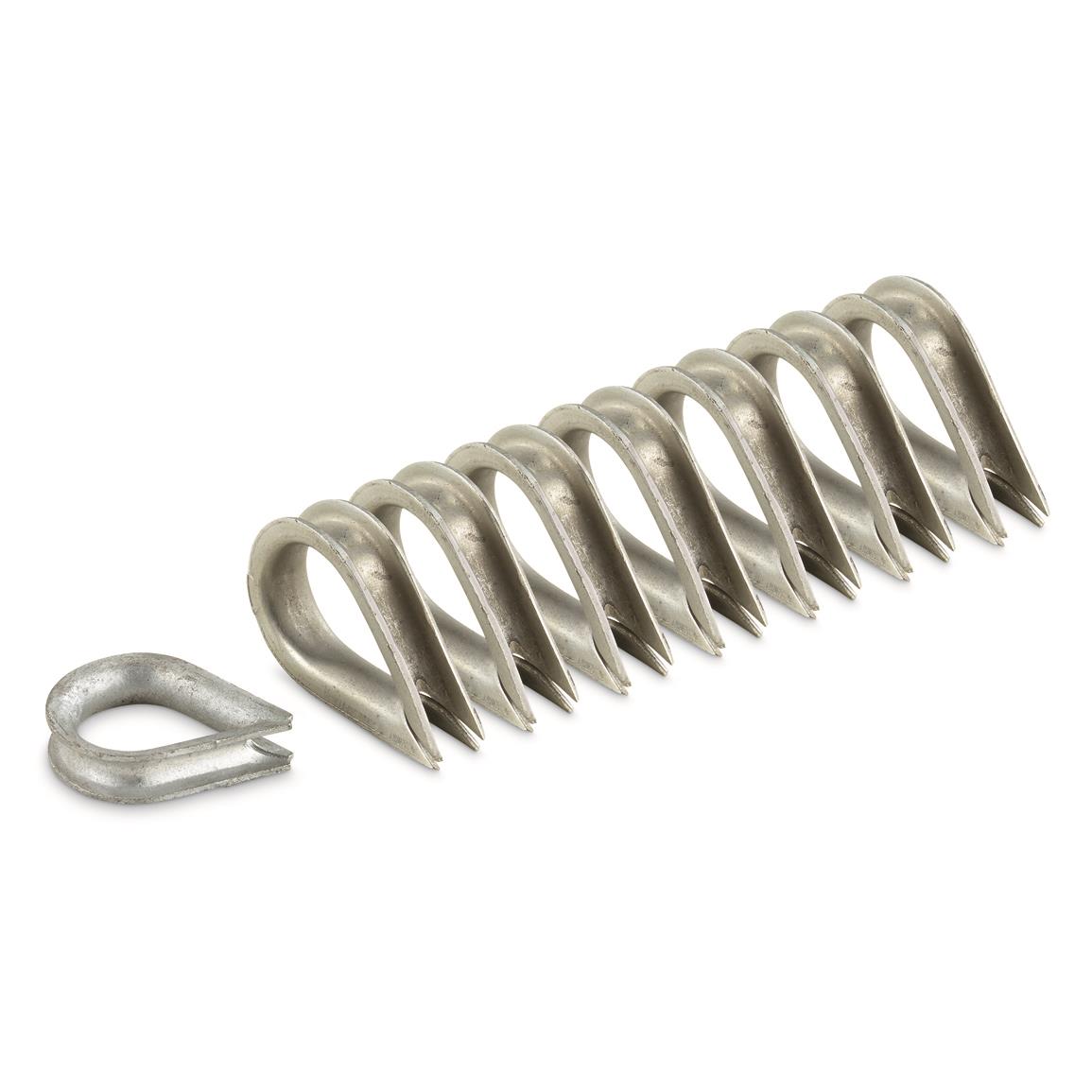 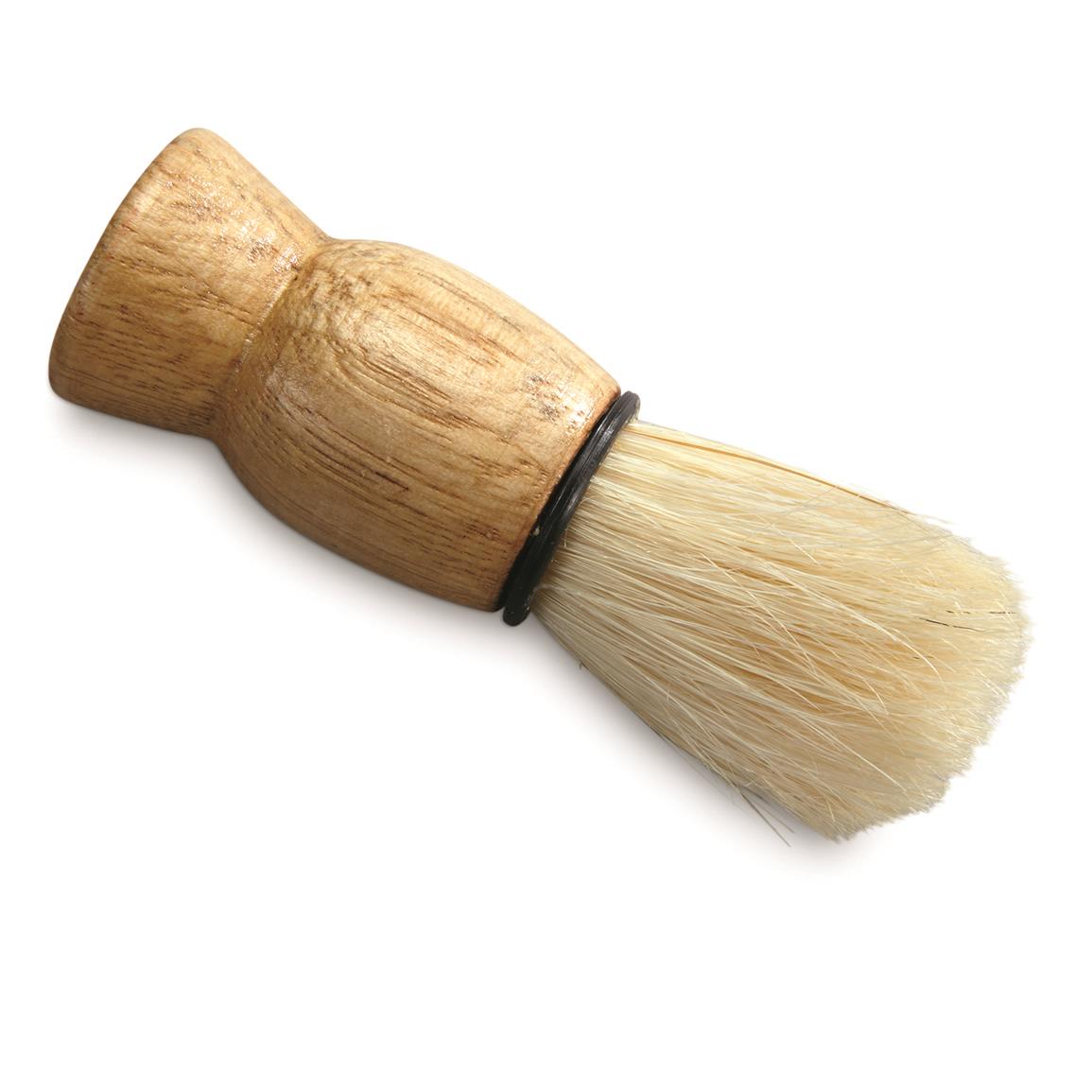 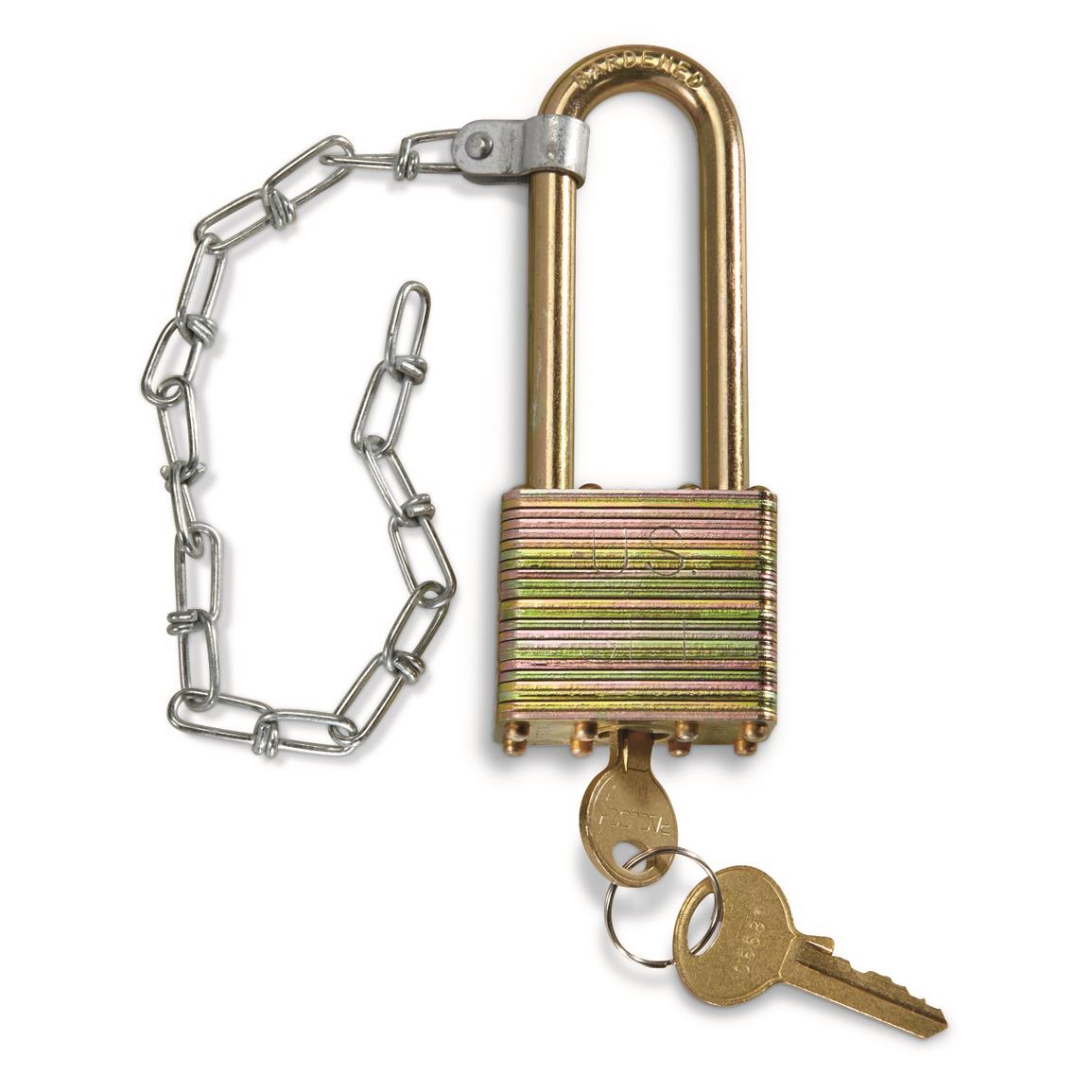 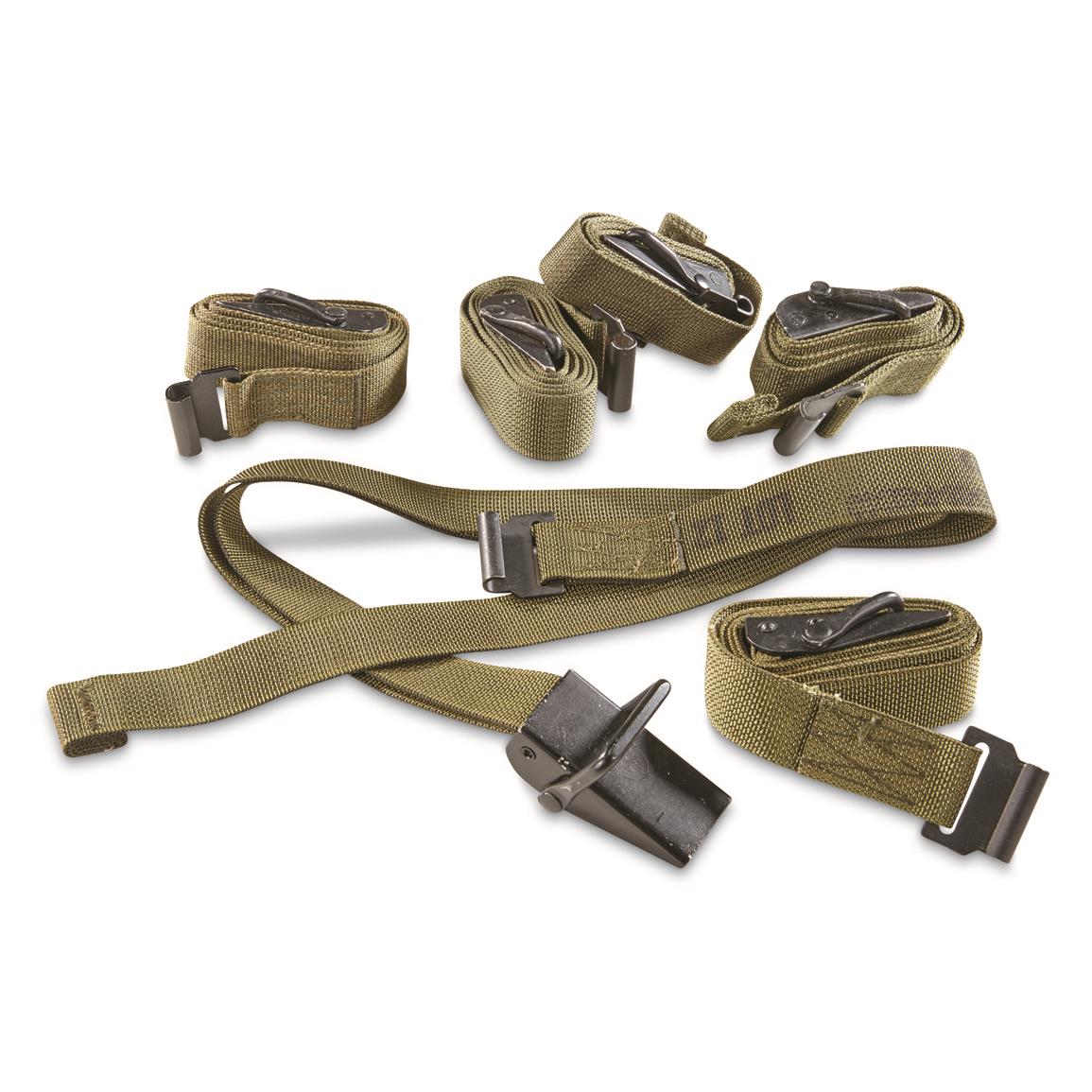