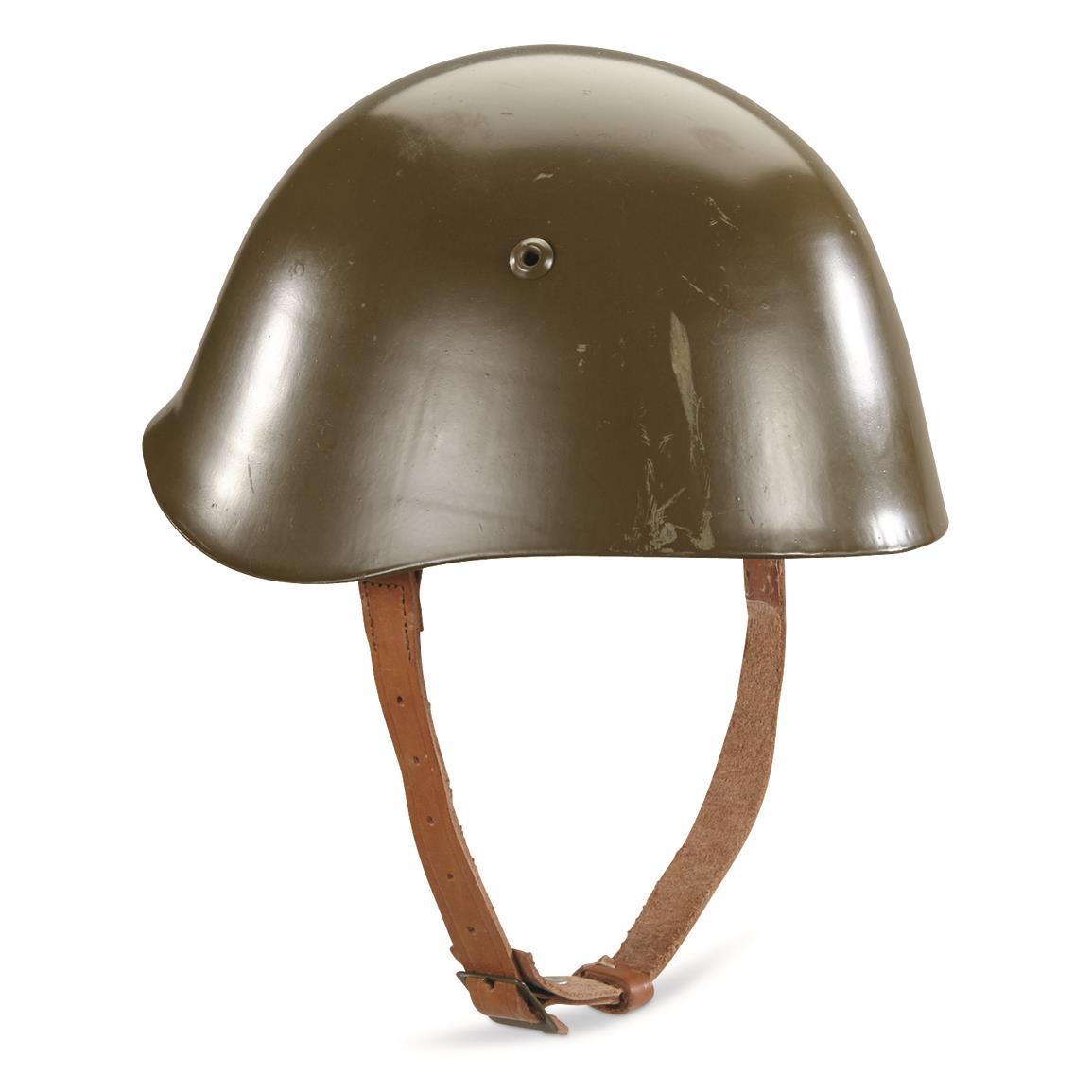 As one of the Soviet military's most trusted allies, the Bulgarian People's Army participated in many Cold War conflicts from within the Soviet sphere of influence. This included advisory roles in North Korea and Vietnam, as well as fighting guerrilla insurgents in the Soviet-Afghan War (1979-1989). Adopted in 1951, this M72 Helmet is a close relative of the Italian M33 helmet used by the WWII "Regio Esercito" and replaced the WWII-era German-inspired M36. An authentic piece of Cold War communism for your military collection.

Back to top
Bulgarian Military Surplus M72 Steel Pot Helmet with Cover, Used is rated 5.0 out of 5 by 1.
Rated 5 out of 5 by Hxmom from Great gift! Purchased for my son for Christmas and he loves it! 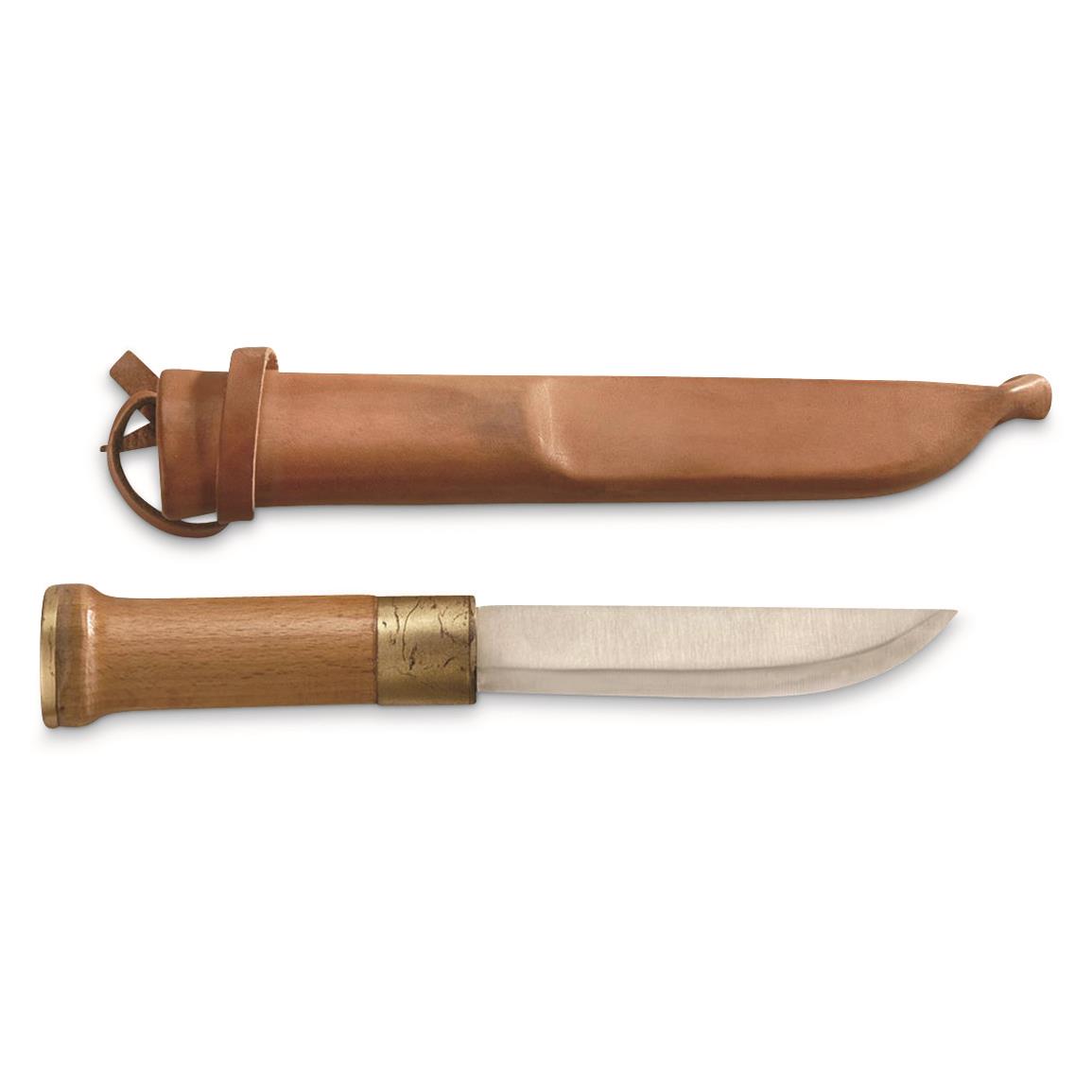 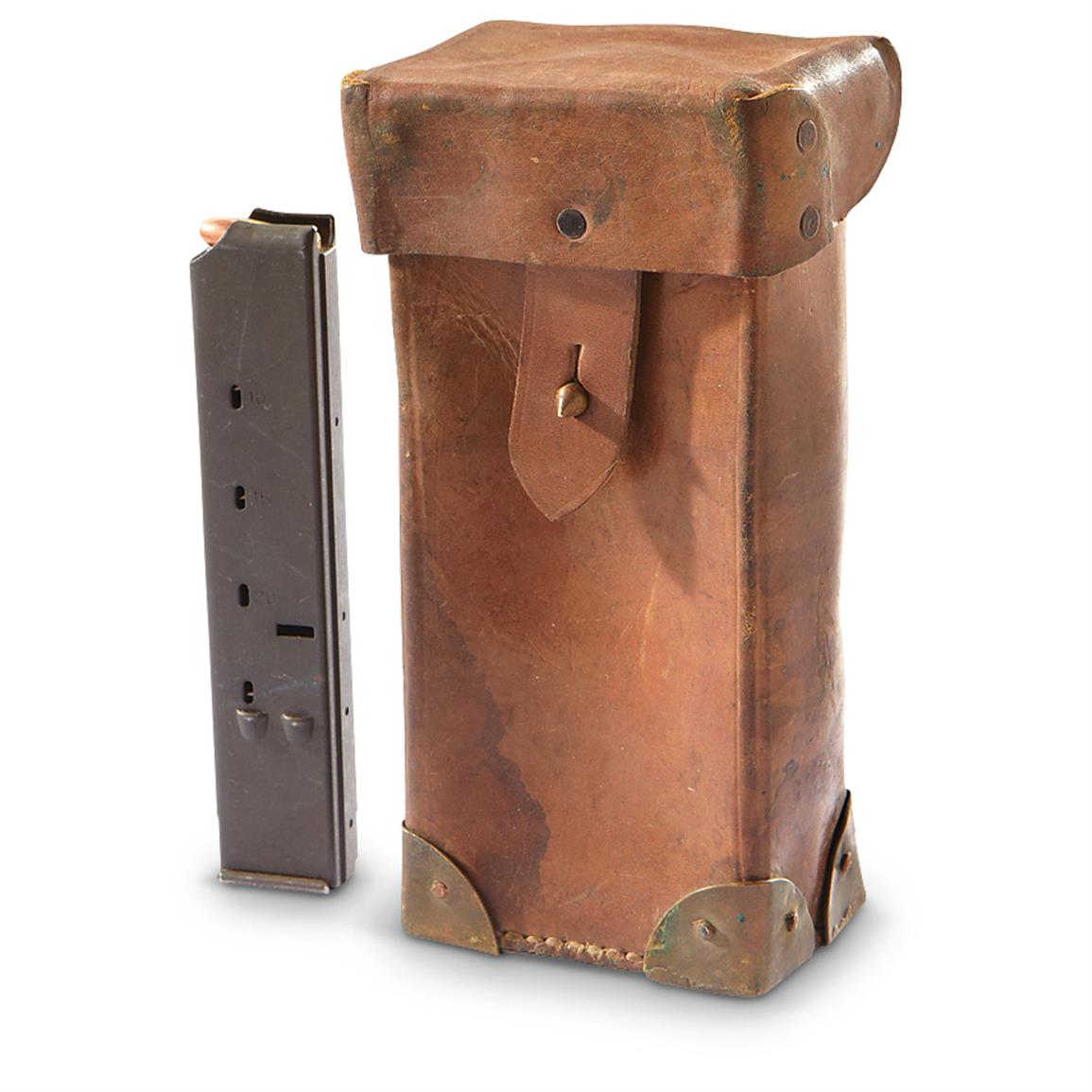 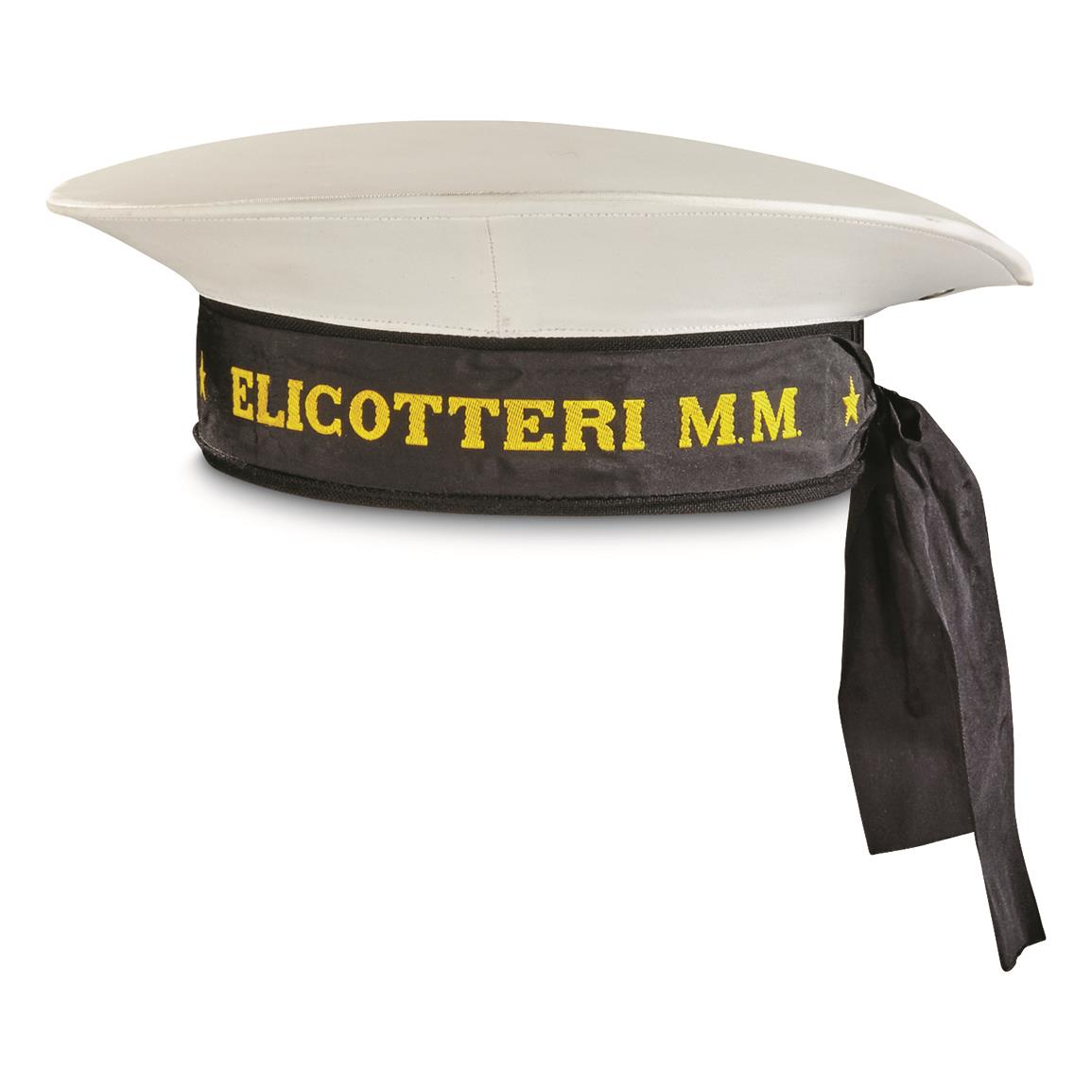 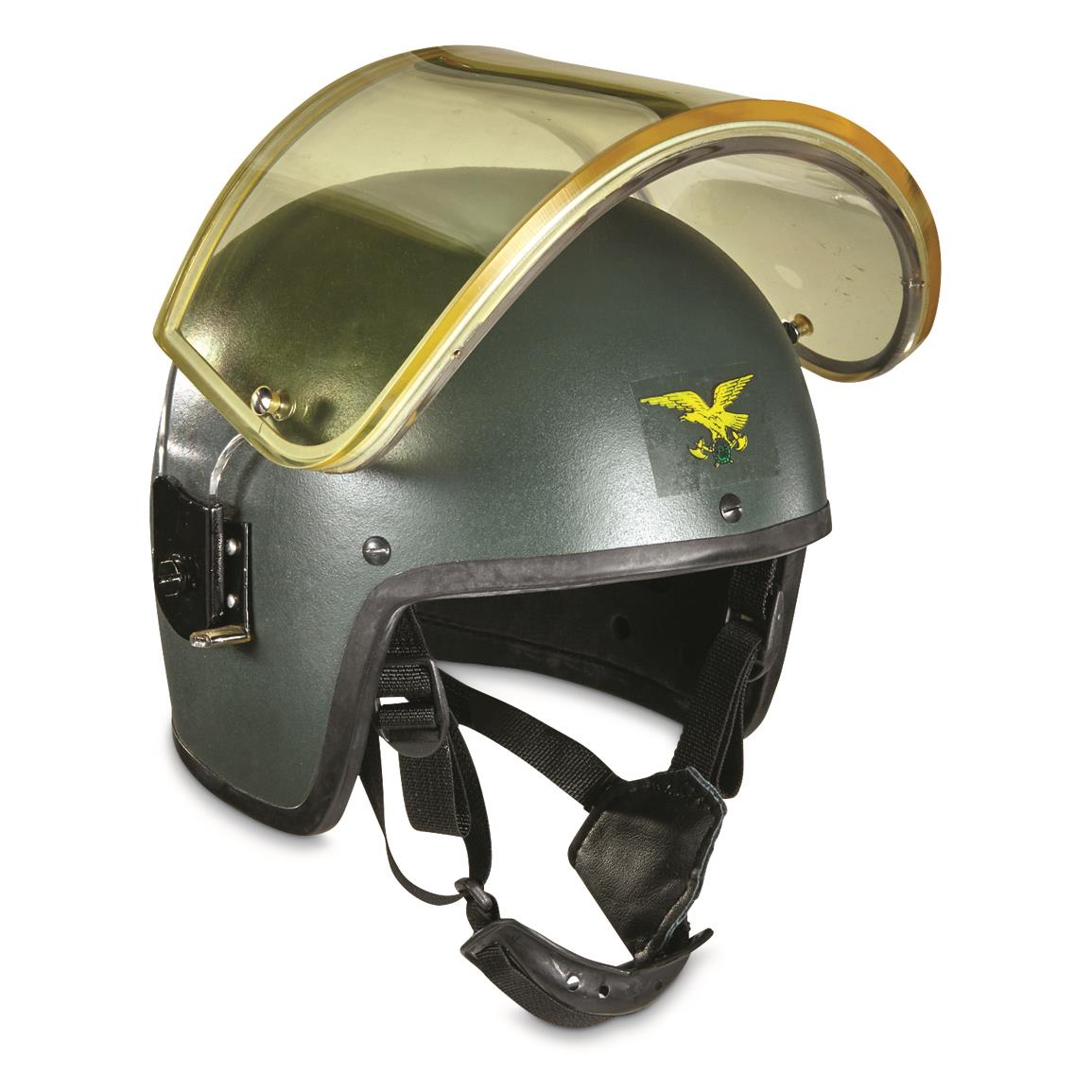