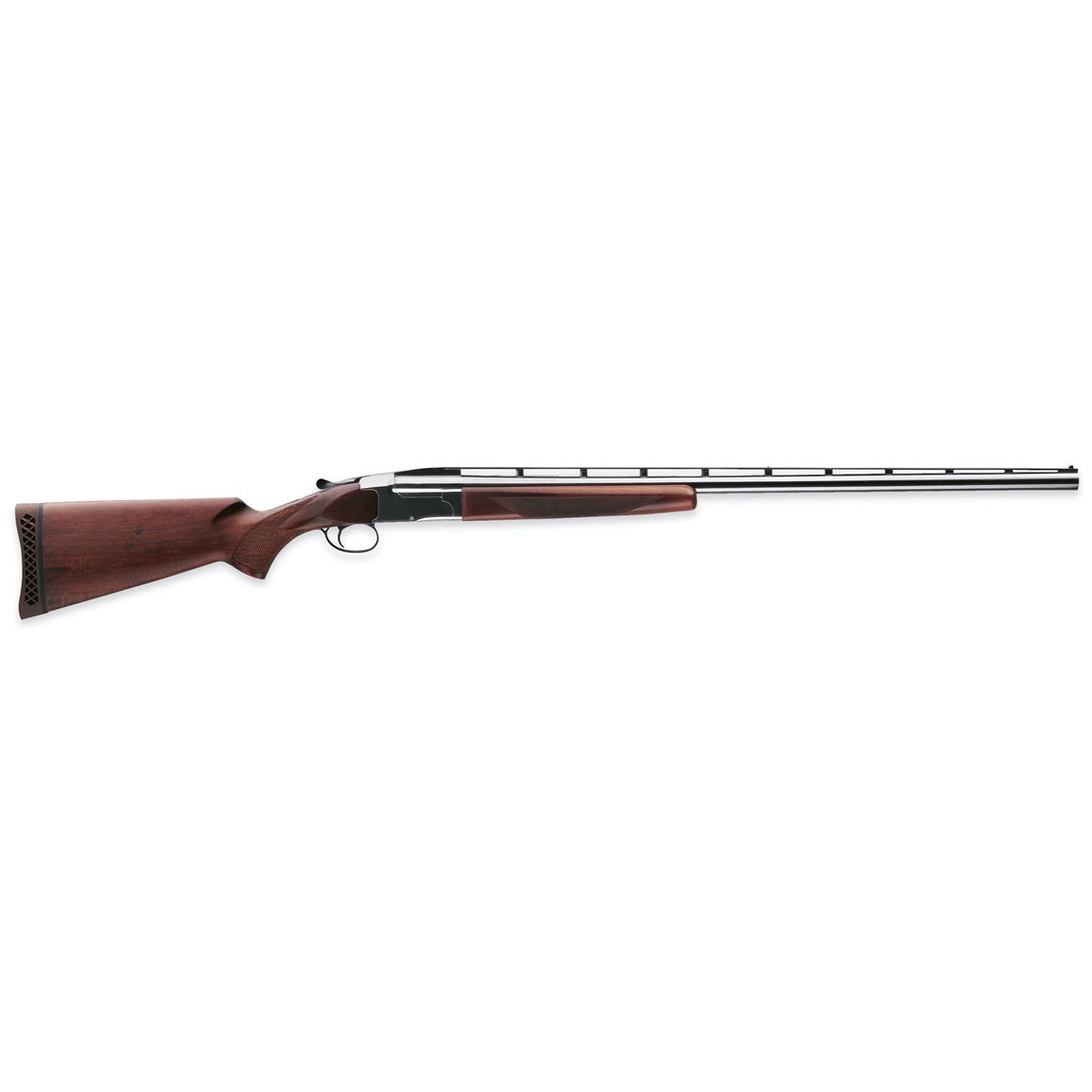 You won't find a better blend of simplicity, reliability, affordability, and clay-busting excellence than the classic BT-99. When it was introduced in 1969, it immediately gained a loyal following among trap shooters of all ability levels. It's no wonder why -- trap shooting requires tremendous focus and practice, and having a specialized gun like the fast-swing BT-99 Shotgun never hurts when you're taking a shot at victory.