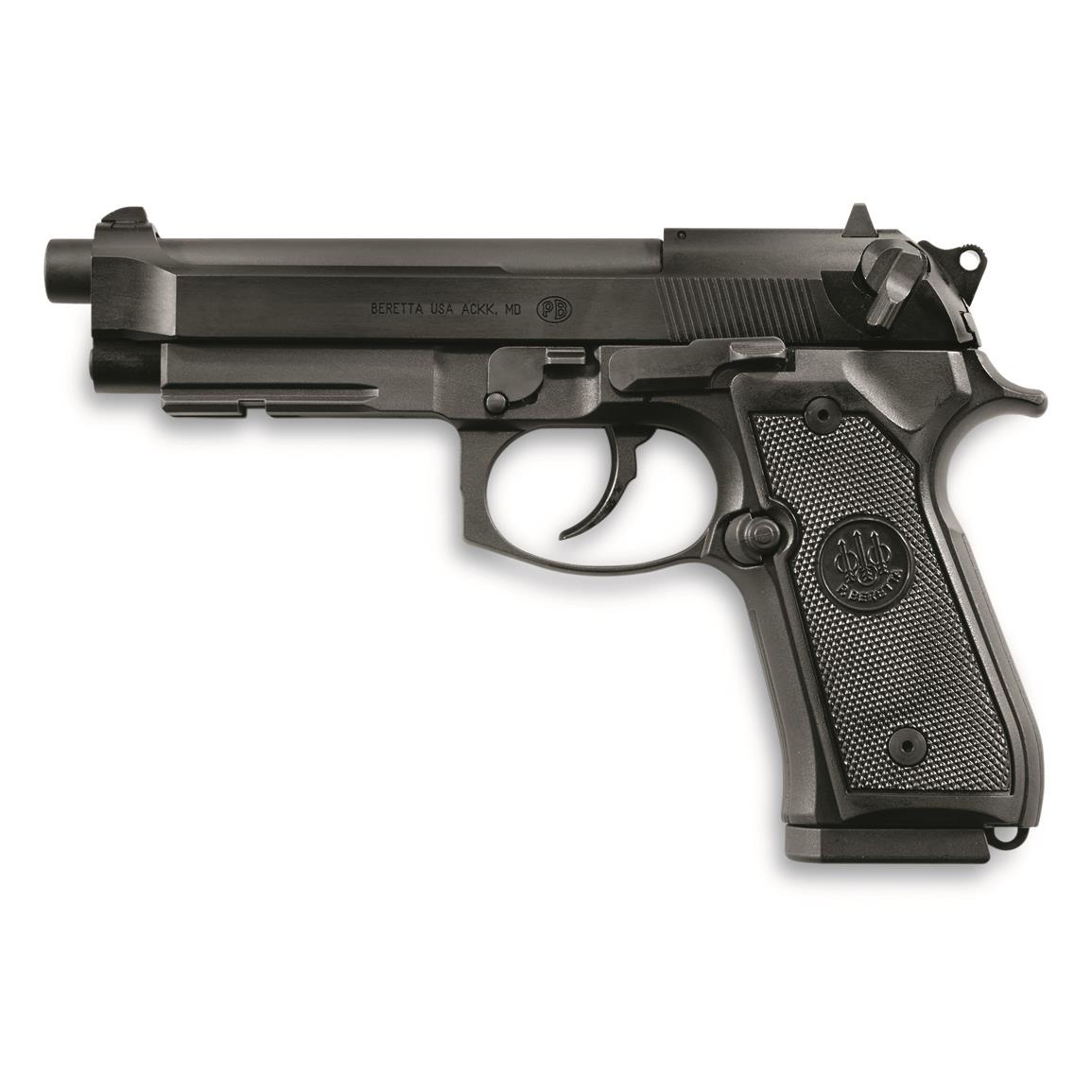 The M9A1 .22LR is a faithful replica of the venerable M9, with the same operation, controls and takedown as its big brother. The ambidextrous safety/decocker and mag release are right where they should be, and disassembly is just as simple as the full-sized M9. Better yet, the M9-22 takes standard M9 accessories like sights and grip panels, and there are a ton of aftermarket accessories out there to choose from.

Whether it’s for low-cost training or safe, comfortable first-time shooting, the .22LR version of the iconic Beretta M9 provides a nearly identical experience to the 9mm version. Muscle memory and good habits are built on identical look, feel, operation, disassembly and magazine capacity.